Guns’N’Roses singer, Axl Rose, has had many looks over the years – from “threatening fairground fortune teller” in the 80s – 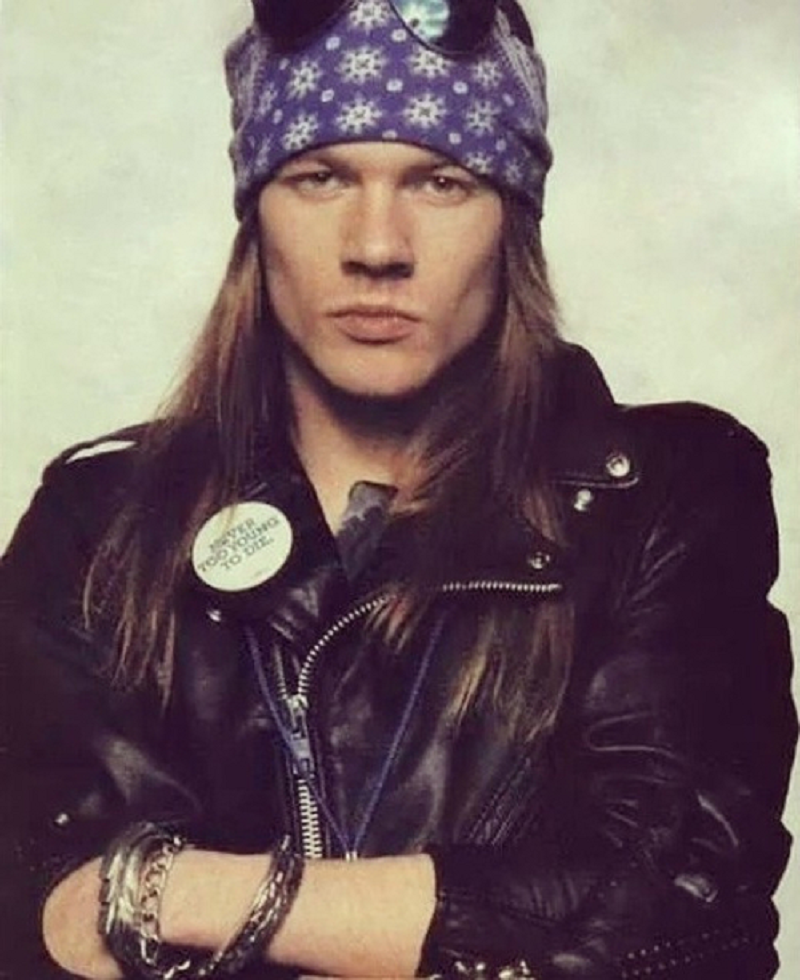 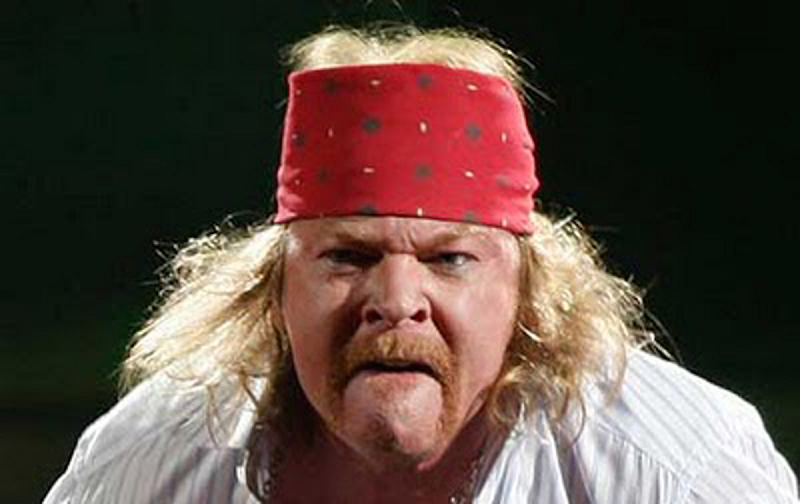 With his newest look, however, has come the suggestion that he might have lost any rock-n-roll edge he once had.

Here are 21 things (and people) Axl Rose looks like, and none of them are Axl Rose.

He’s a few years from taking his final form as Mama Fratelli. pic.twitter.com/Pn4TnNfLyd

Axl Rose almost caught those kids in The Goonies. https://t.co/M3O9f6IvPr

Damn I thought this was Mad Eye Moody from Harry Potter. https://t.co/ZXDkV7Rlij

Axl Rose really went from "Welcome to the Jungle" to "can I speak to the manager" pic.twitter.com/AuHexCWl2s