The province of Batman in Turkey is home to a city and a river of the same name, but has nothing else to draw in the potential floods of comic fans – so far. Someone has proposed changing the shape of the province to that of the bat sign by moving the borders. 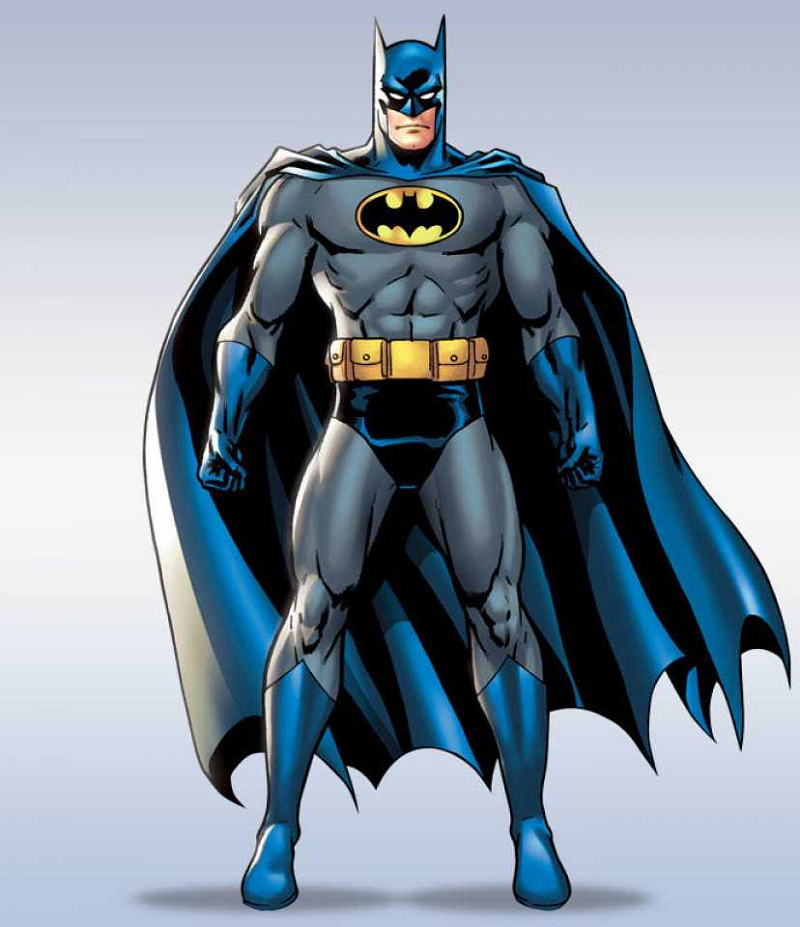 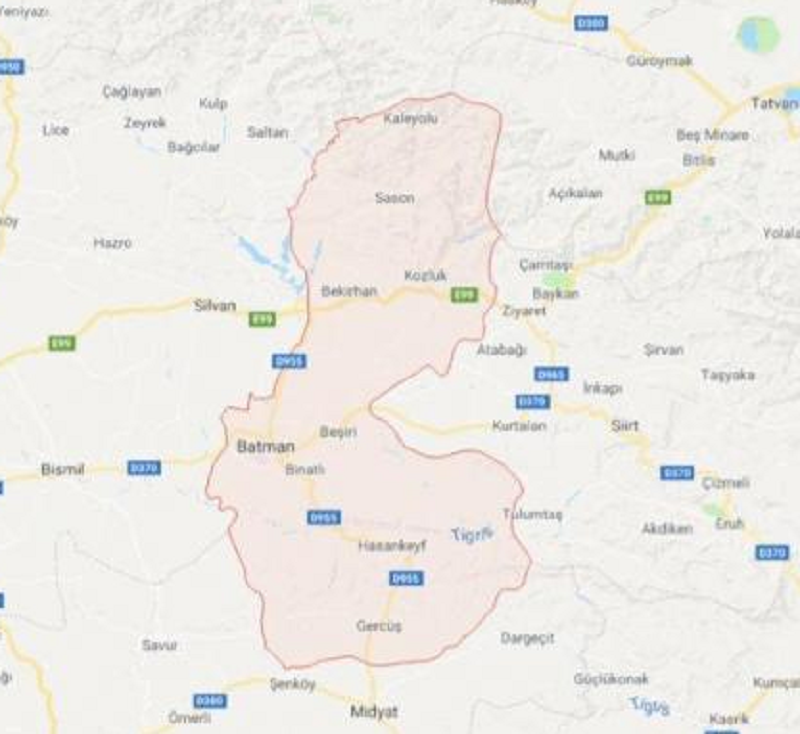 And this is how Batman would look after the proposed border change. 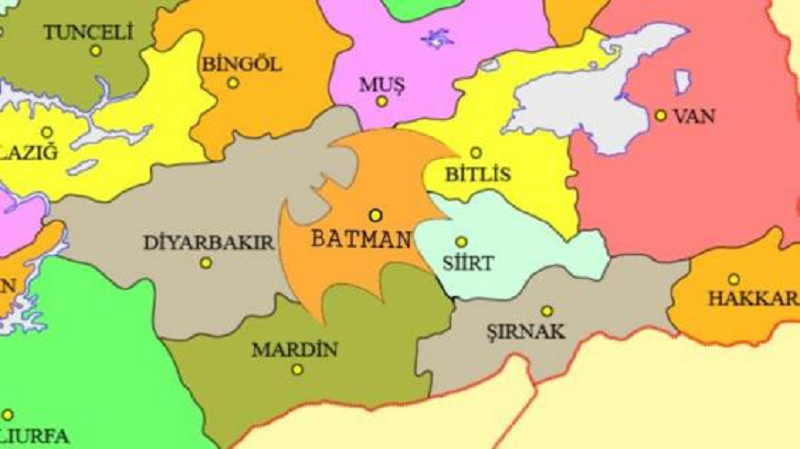 The creator of the petition, Kemal Atakan Kırca, wrote this:

“Batman needs some change! We can start with the border. By changing the border, we can make it more realistic.”

It has almost reached its 25,000 signature goal, but there’s no word as to what action the Governor of Batman or the Turkish government might take if it reaches that figure. The mayor of the city once tried to sue Christopher Nolan for using the name, so anything is possible

Some reasons people have given for signing include:

“Because Batman deserves it.”

“Because the province of Batman is cool. Perhaps I would even move to such a province.”

“Only one will claim the night.”

But one signatory pointed out something very important.

“Also, the colour on the map needs to be changed to black… or… very, very dark grey.”