Forty years after someone spray painted it over a Fiat billboard, this graffiti went viral all over again after it was shared by #WomensArt on Twitter.

I remember that one, appalling that it is still relevant now!

This just never gets old. Unfortunately.

Nearly 40 years old and still makes me furious! 😡(mainly because we still have a long way to go).

And then there were these two, shared by @CallyOrange. 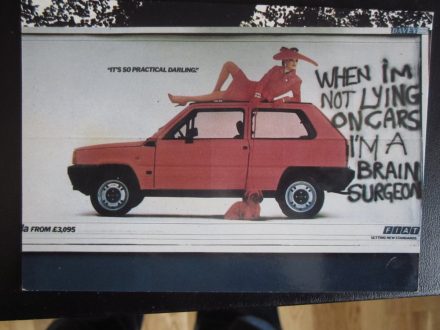 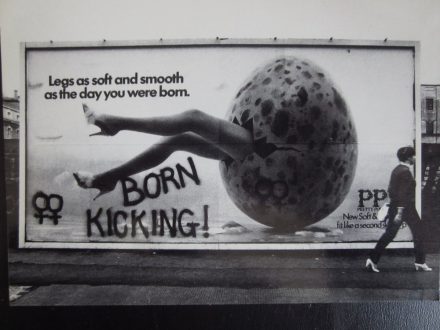