Because they’re the party of the ordinary man and woman in the street – or on a sofa, watching TV – the Conservatives decided to mix a massive popular culture event with a bit of political advertising – specifically, Corbyn bashing. To coincide with the final episode, they launched a competition to win limited-edition water bottles with a Conservative Party-Love Island crossover theme.

They made a website for entries, with this text.

“Yeah that’s right – we’re giving away Love Island water bottles for the final (obviously). Some with a political twist, some not so much. Either way you’re going to be staying hydrated.

With just a limited number available, winners will be chosen at random. So don’t miss your chance to get yours. Just fill in your details below!

It included this tempting photo of one of the bottles 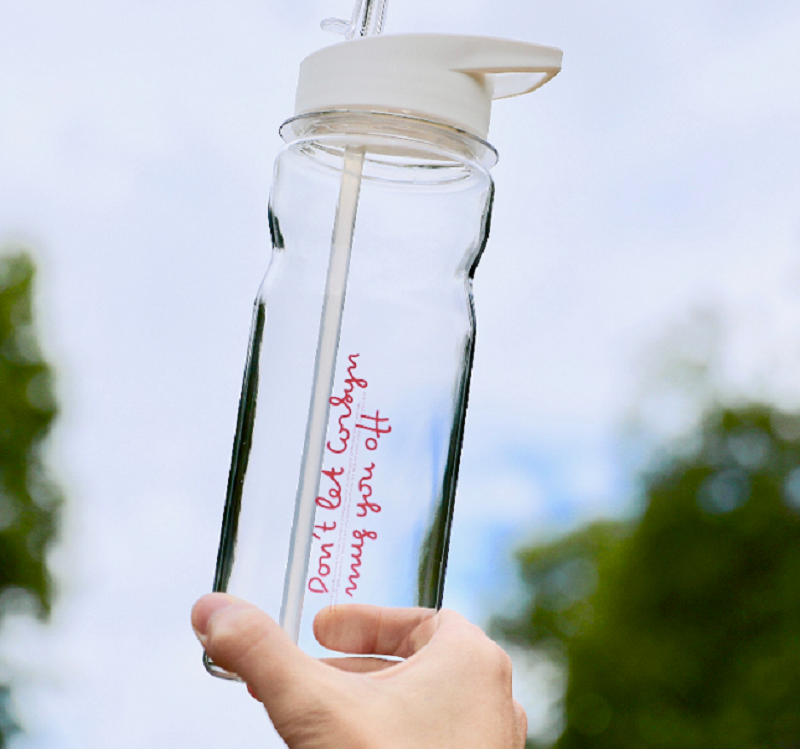 Complete with the witty slogan …

“Don’t let Corbyn mug you off”

Word soon spread on Twitter. These are the 11 best reactions.

LABOUR: Millenials, you have a right to affordable housing, a living wage…
TORIES: No. You can have a water bottle and you'll be grateful for it. https://t.co/iSuNdW4X13

It is with an incredibly heavy heart that I must announce that the Conservative party is giving away Love Island-themed "don't let Corbyn mug you off" water bottles. https://t.co/F9ymkgKbnR pic.twitter.com/4G3pqNXqLL

Some of the issues facing young people – impossible to get a house, low wages, insecure employment, tuition fees, poor mental health provision and increasingly having to care for their elders.

HOW IS THIS A THING

I would’ve loved to be in the room when Tory HQ decided the way to persuade young voters was releasing Love Island come political water bottles https://t.co/Q4qH9jgwAq

Can’t decide whether this is excellent or horrific. Either way I’ve entered https://t.co/YWs2MlW1cN

What fresh hell is this?

In a bid to be relevant and ‘down with da kidz’ the Conservative Party is advertising free #LoveIsland water bottles on its Insta ahead of tonight’s final.

Tell me this is a bad joke. pic.twitter.com/20OSsbek54

And the award for #CringeOfTheDay goes to: @Conservatives I am not sure who target audience is here. Are Conservative sympathisers really Love Island fans? https://t.co/X9id3GmD6b

After only a couple of hours, the wheels came off the Tories’ carnival float as ITV announced that they were the only source of genuine Love Island merchandise. The competition website was hastily edited to remove any reference to the show.

The Conservatives' Love Island-themed water bottles are still online but they've taken out the words 'Love Island'. This isn't a joint promo attempt between ITV and the Tories, it's just the Tories being weird https://t.co/bWPTXBsbug

And, just in case you were wondering …

There are no plans to stockpile Love Island water bottles