8. After making new healthcare legislation that took provision from millions

Jesus. It's one thing to know there's always a tweet but quite another to see that there's ALWAYS a tweet https://t.co/I8k3vYKCjS

9. When he was seen drinking strangely from a bottle 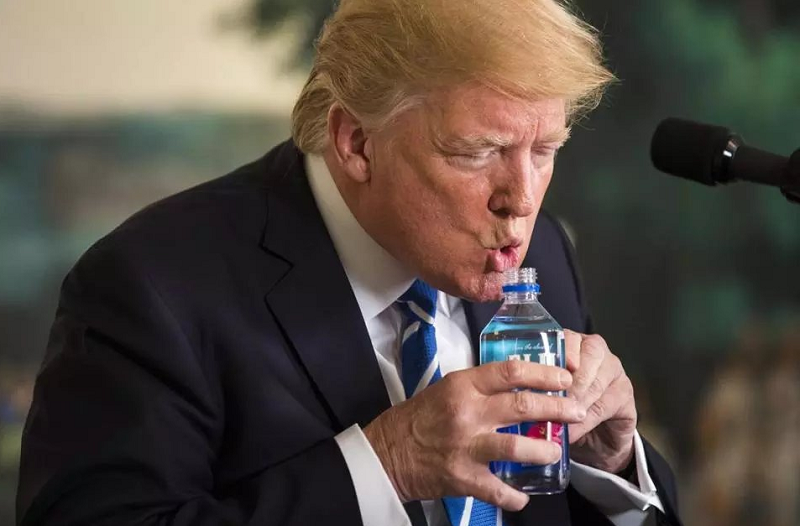 10. When he was made Time person of the year 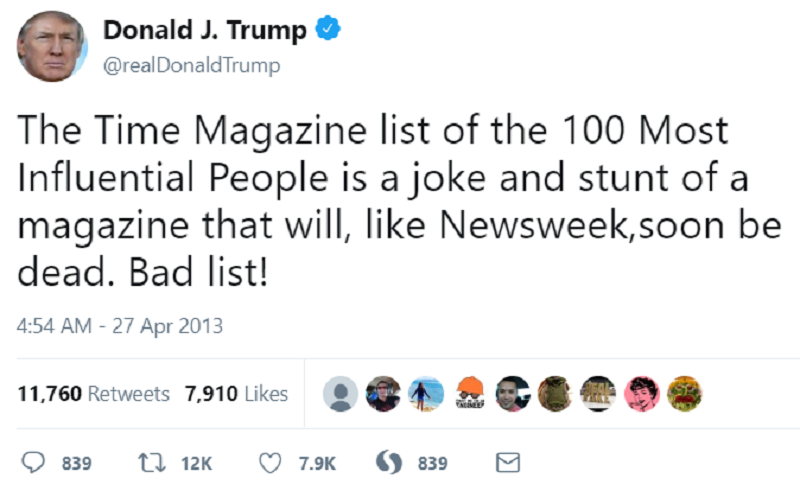 11. In spite of being in Washington far less than Obama had been and spending more time playing golf 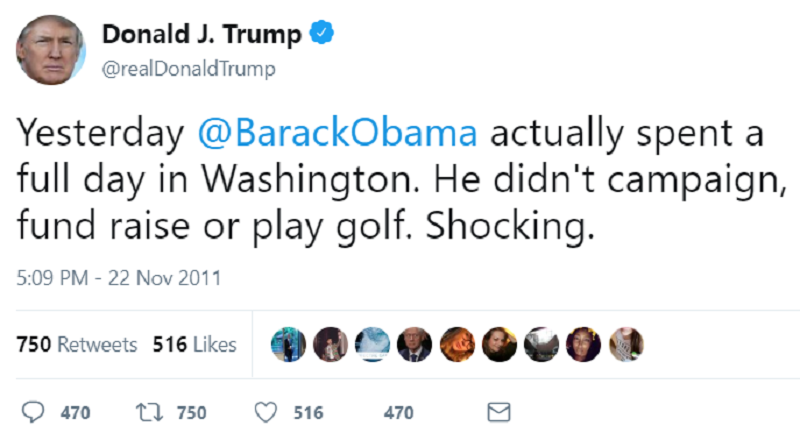 12. When he complained about the Democrats preventing him from making progress 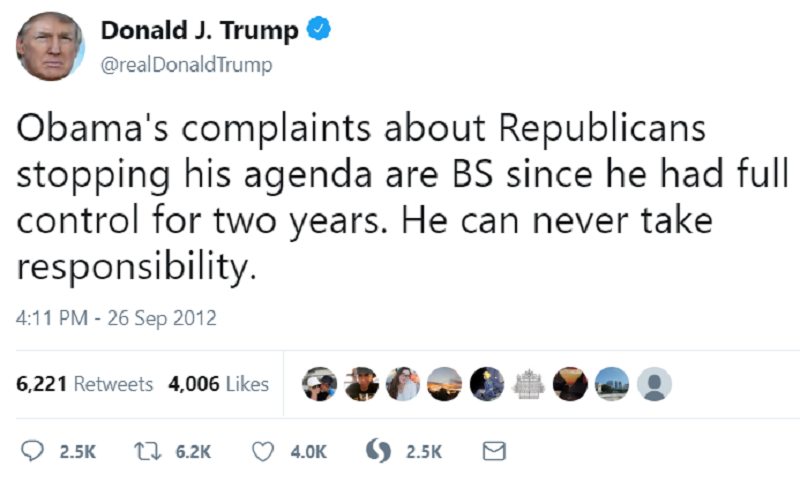 13. When he said announced that US troops would stay in Afghanistan 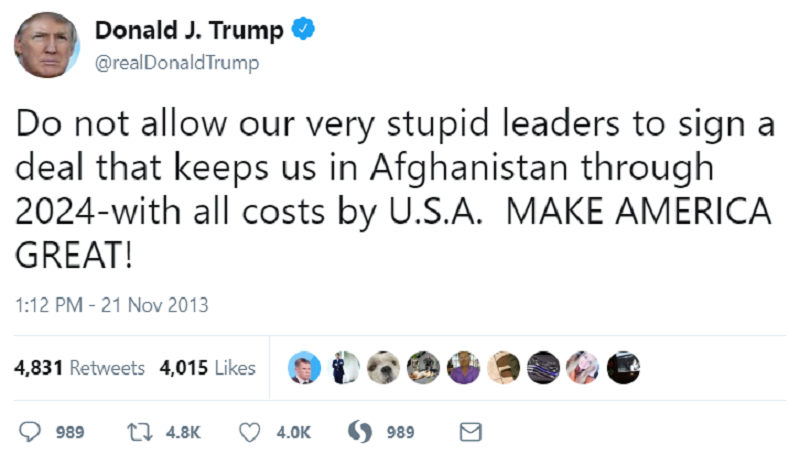 14. When he rolled back laws on net neutrality

.@realDonaldTrump doesn’t know what #NetNeutrality is; but of course that doesn’t stop him from flapping his lips.https://t.co/JSUpxcOv1V 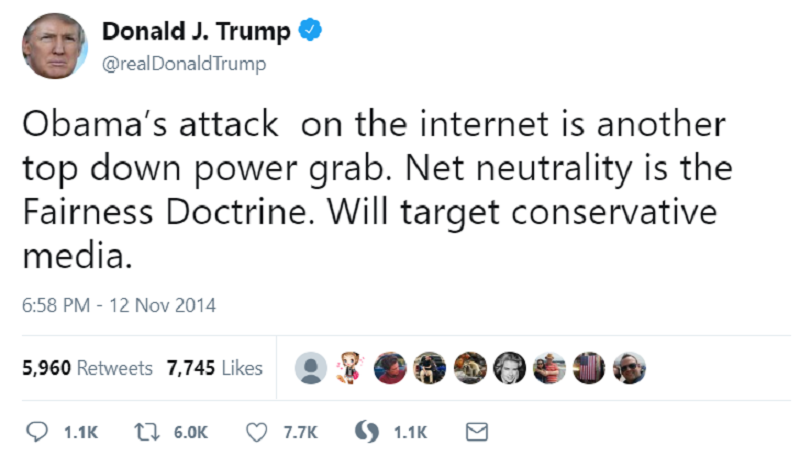 15. As a general commentary on the state of his presidency

There's always a tweet from a couple of years ago that just sings now… https://t.co/dhwiSAewOm 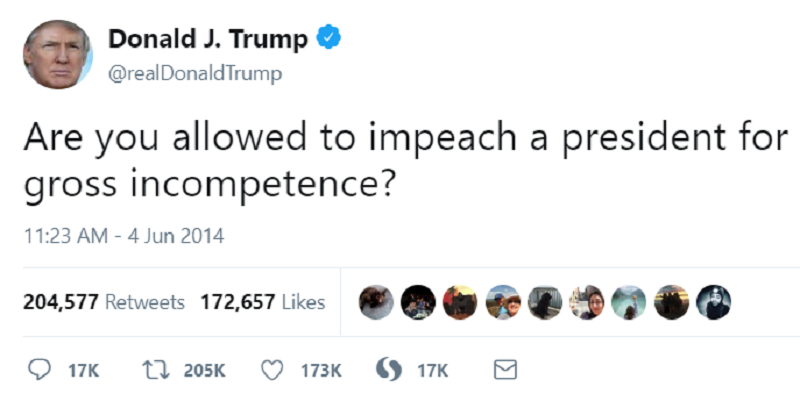 Not one of his tweets, but they do say that actions speak louder than words and this was after he criticised American footballers for going down on one knee during the national anthem, in protest at police brutality against black Americans. 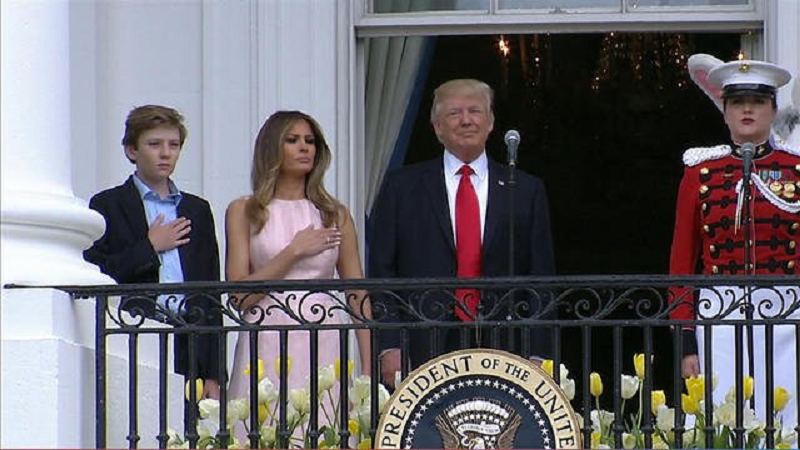 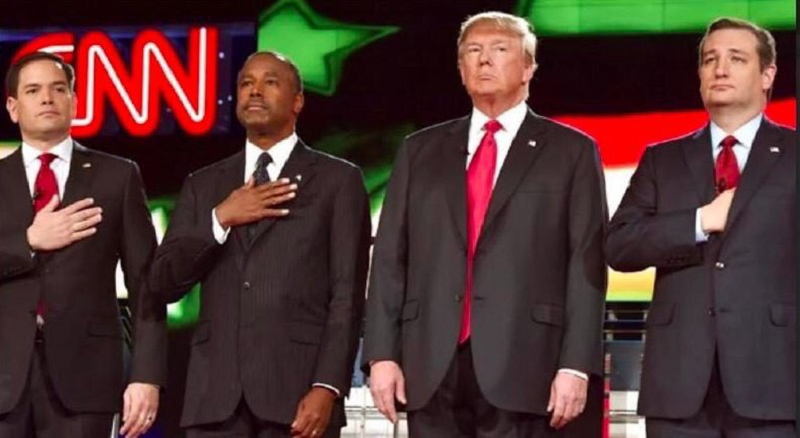 But, let’s give Hillary the last word for a change.

There’s always a tweet. For some, it’s just one, and it works every single day. https://t.co/WlgPZvU6LK