It’s the same every time there’s an election, dogs at polling stations get all the glory. Although dogs are fantastic, it’s time cats got some credit for turning out on voting day. 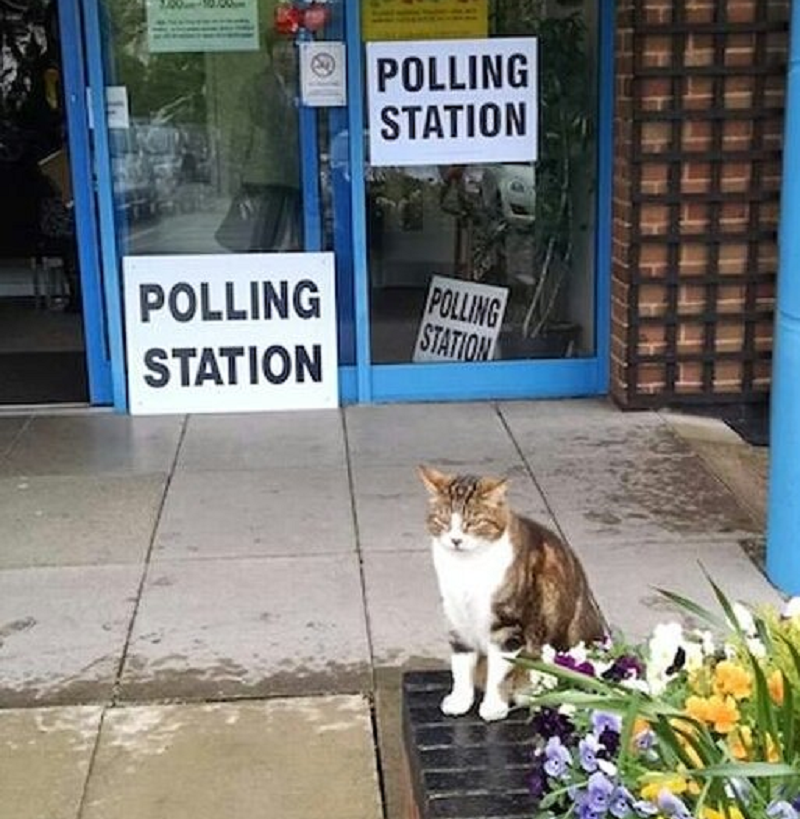 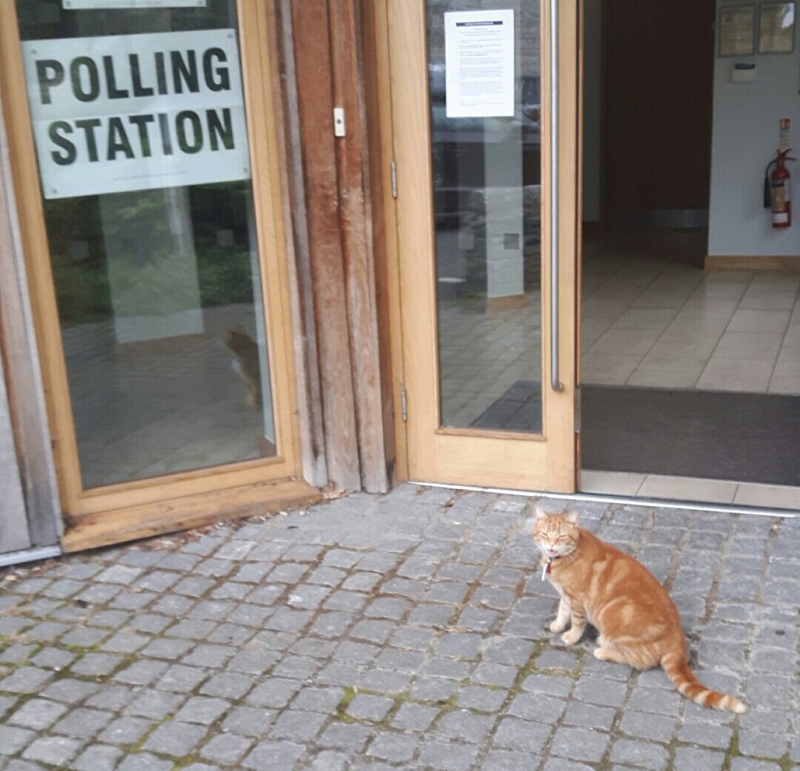 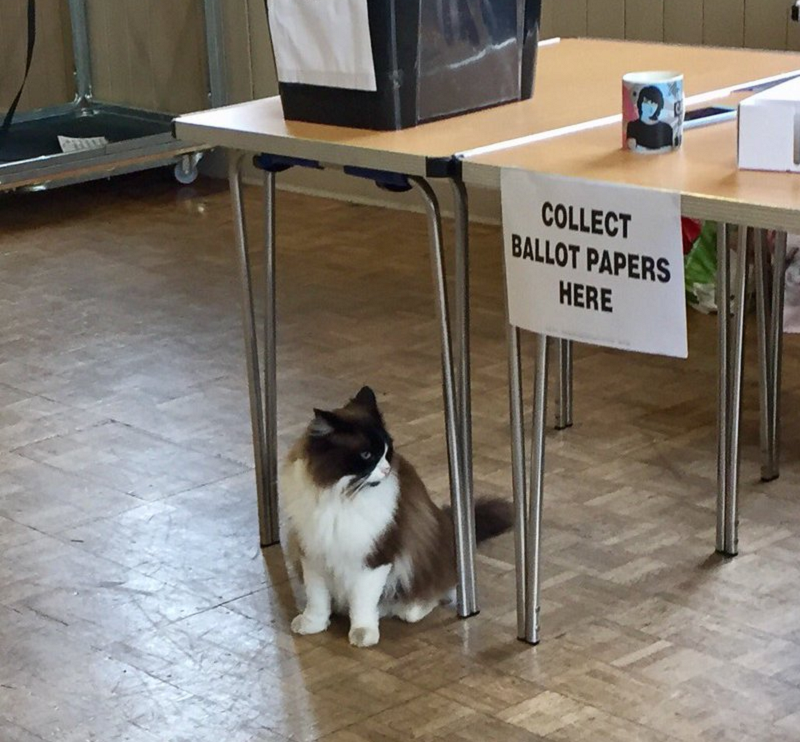 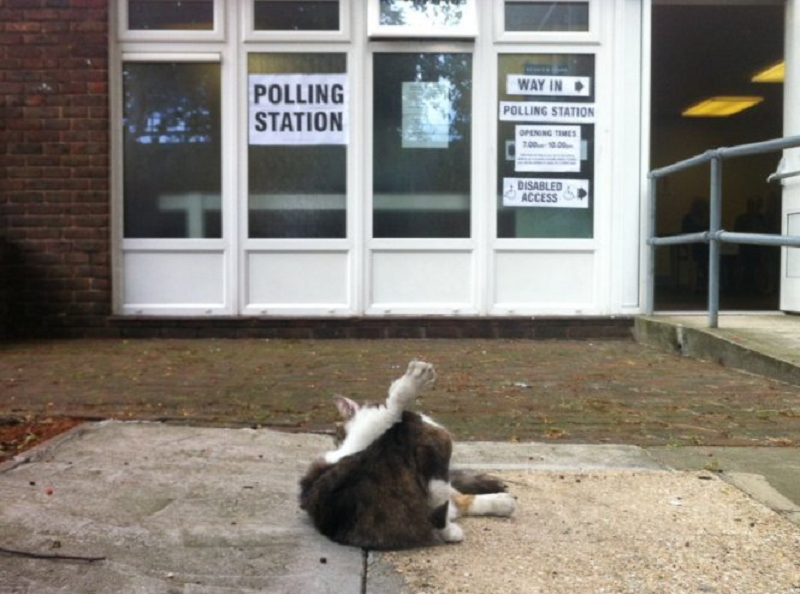 I didn't think it would actually happen but … #catsatpollingstations pic.twitter.com/bXInMdI4VH 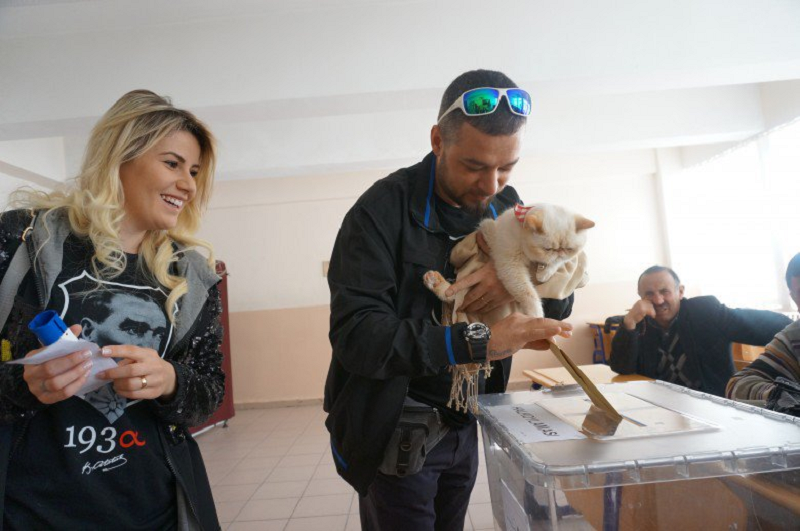 Not quite in the spirit of it.

And because we welcome all members of the animal kingdom, congratulations to this little fella. Took him a while but he got there in the end.

While #dogsatpollingstations is trending let's all remember when my dad took my tortoise to vote just for the banter pic.twitter.com/3VNTfOymaZ