As you’ll probably know by now Sajid Javid is the new home secretary after the resignation of Amber Rudd late last night.

And there was something about Javid’s post outside the home office that got people thinking.

The traditional Tory power stance on show from Saj there pic.twitter.com/6Gbe6xXnuU

Specifically, it got people thinking – why do Conservative politicians always stand like that?

I’ve just learned about the Tory power stance and I’m honestly speechless. Who told them to do this? Why? Not but why? pic.twitter.com/DojriO6486 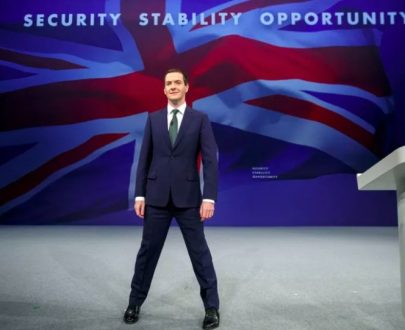 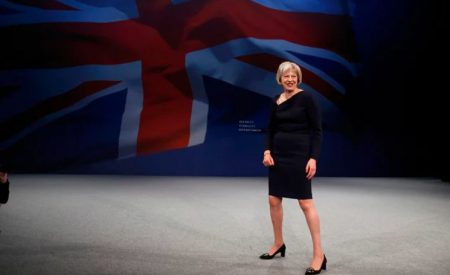 Where are they taught this? pic.twitter.com/SgQBHcPr1E 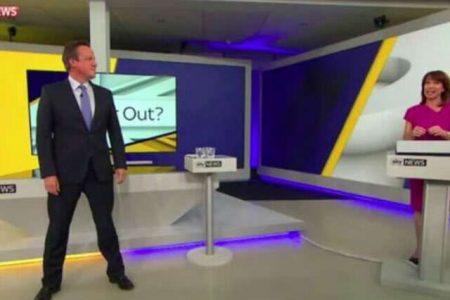 Seriously, why do they do this? Is it part of the Tory starter pack? Xenophobia, poverty shaming and legs akimbo twat stance? pic.twitter.com/8Auiv2qooZ 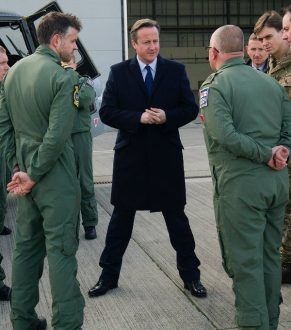 Not one of them is capable of just standing like a normal human being. pic.twitter.com/bXPxn1R5so

Here are some of our favourite theories online.

Its been a Tory thing for years pic.twitter.com/eBSdzfuHmr

The How To Stand Like A Totally Normal Human Being, Honest They Won’t Mock You If You Stand Like This Academy

Looks super uncomfortable, which is what I imagine being a Tory must feel like a lot of the time.

Every Tory MP is just waiting for that skateboarding dog. pic.twitter.com/cVaF6JKF6g 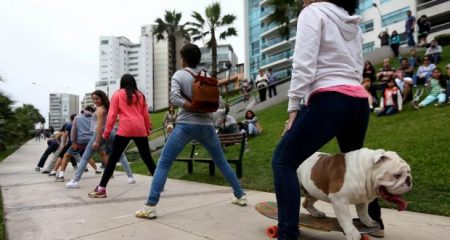 “Sajid, can you comment on the splits in the Conservative Party?” pic.twitter.com/cMdOiJRGSu

Me, pretending to be a Tory. pic.twitter.com/0PsSKxMIFj

Presumably helps them to stay strong and stable.