Have you noticed that Dean Gaffney stands on tiptoes in photos so to not look shorter than his girlfriend? 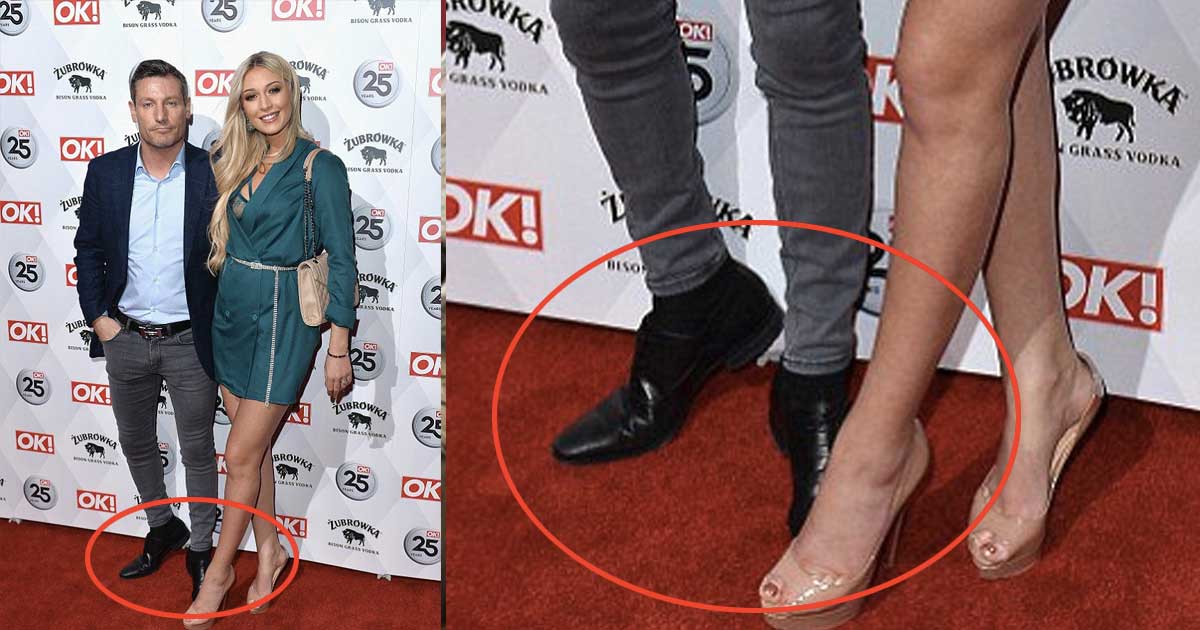 An amazing spot on Twitter – pointing out that Dean Gaffney stand on tippy-toes presumably so he doesn’t look short next to women:

Gaffney on tiptoes could be the new Cally H standing in front of women pic.twitter.com/L93dVjG3Gx

According to google Dean is 1.65m, but we have no idea what that is in old money *googles* ok, 5 foot 5 inches.

Does he realise most people aren’t blind and can see him doing it? pic.twitter.com/DwmYH9Byct