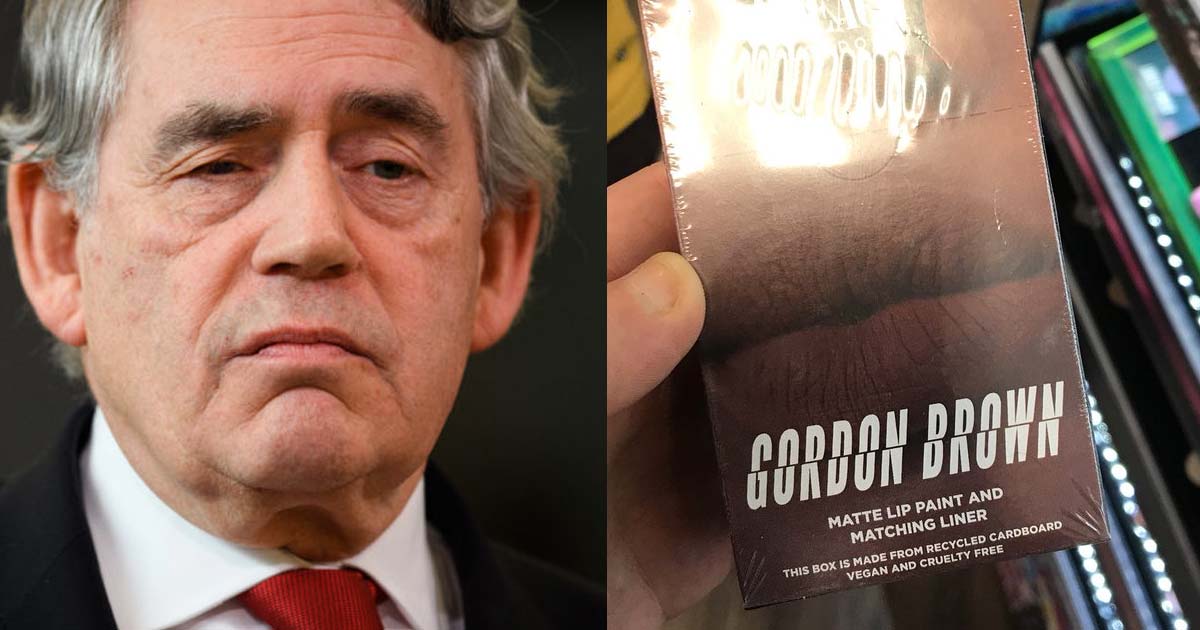 News reaches the make-up desk at Poke HQ that Superdrug are selling a lipstick named after Gordon Brown. 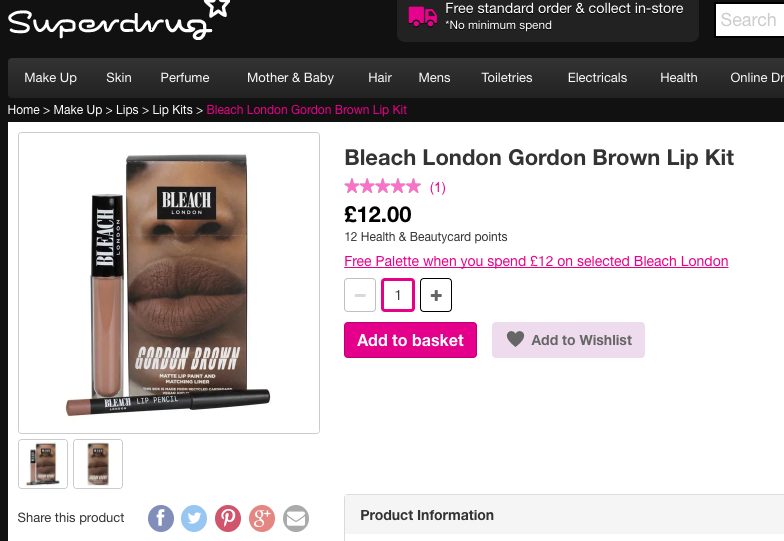 And people are reacting:

I really, really hope that Gordon Brown is aware there's a matte lipstick set named after him. It certainly brought me joy. pic.twitter.com/nqHf1sEzfA

I'd have bought Gordon Brown just for the pun, if brown weren't such an unflattering lipstick colour on my skin tone.

So much love for Gordon Brown

I would buy a lipstick called Gordon Brown. Sensible, classy, and will never let you down in a crisis.

So many opportunities for fun

Brilliant. It's my fashion-obsessed Tory sister's birthday next month.

The Poke has reached out to Gordon Brown for his response. 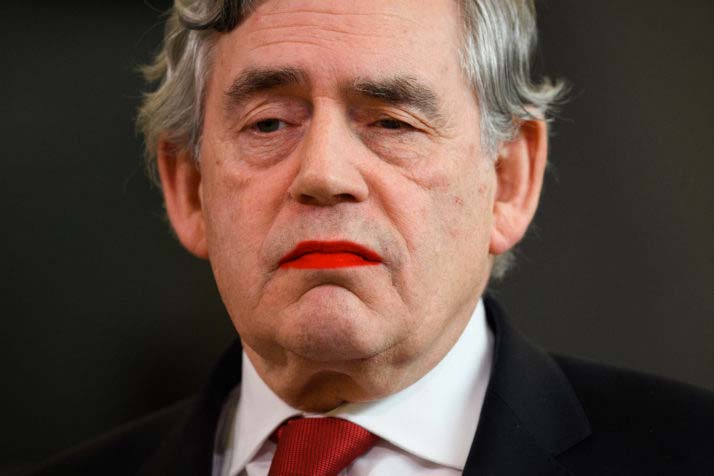