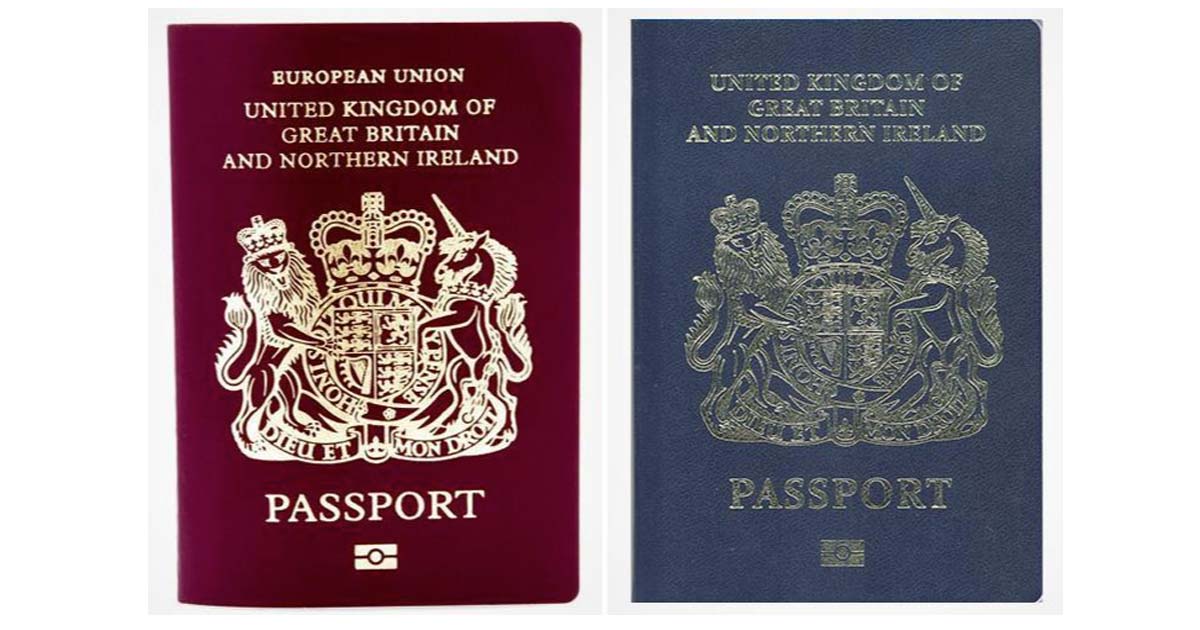 So the Home Office has announced that “Blue British passport to return after Brexit.”

Which, of course, is fantastic news because the colour of a passport is the important thing when taking away your rights to live and work in 28 different countries.

But for some Brexiteers, blue passports have become a totemic symbol of a nebulous type of freedom, although we suspect they’re partly doing it because it gets such a rise out of Remainers.

I wonder what colour the passports will be when we soon bitterly fragment back into the Anglo–Saxon Heptarchy and start raiding each other for grain, horses and wives?

"Wow this passport's fancy. Must have some kickass features. How many countries do you have the right to work in on this bad boy?"
"1"
"Huh. Still, blue though… Pretty fucking snazzy." pic.twitter.com/DrB14V2XI8

I don’t really care what colour my passport is but I love odd trivia and had *genuinely no idea* blue passports had even been a thing until Brexit. (And over a third of the current U.K. population was born after they were phased out, under the tyranny of burgundy passports.)

THANK GOD WE HAVE BLUE PASSPORTS AGAIN. BRITAIN IS SAVED. AUSTERITY IS A THING OF THE PAST. THE POOR SHALL BE RICH. THE NHS WILL BE FUNDED. BLUE PASSPORTS. FUCKING HELL.

To check how important the colour your passport is, read the details inside. If it says you're older than eight, grow up for fuck’s sake.

As this Poke writer is old enough to remember their parents’ blue passport, we have to point out that passports didn’t look like this, it was dark blue to the point of being almost black much larger. Larger too. 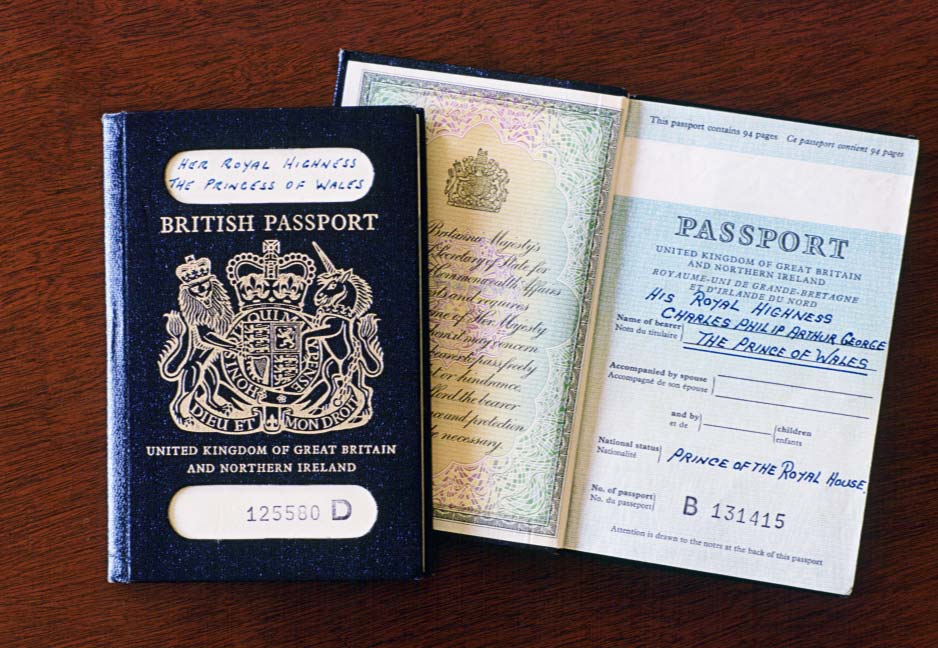 But hey, as long as everyone is arguing the toss about the colour of passports, the Government can carry on turning poor people into glue, or whatever it is that they do these days.