Walt Disney has bought Rupert Murdoch’s Fox for $52.4bn. More important than this, however, is which TV show predicted just that back in 1998.

Of course it was. 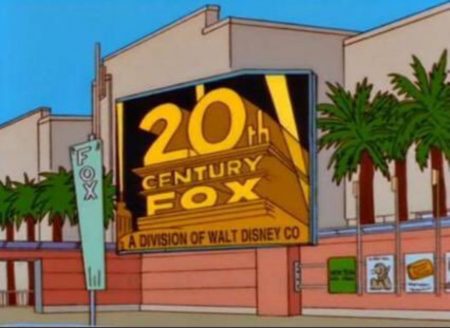 Here’s 5 other things predicted with uncanny accuracy by The Simpsons. 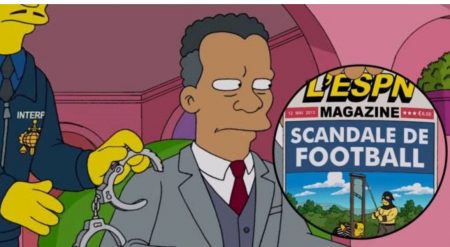 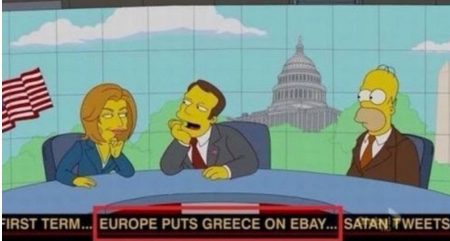 Lady Gaga’s performance at the Superbowl (2012) 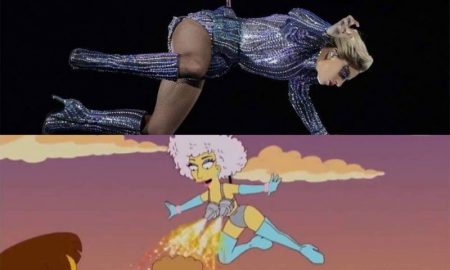 That Siegfried and Roy tiger attack (1993) 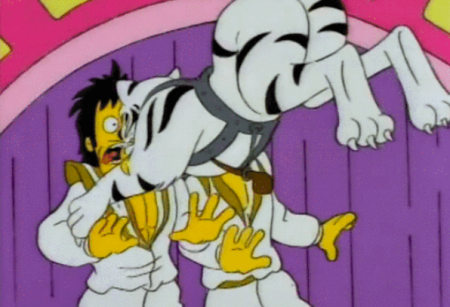 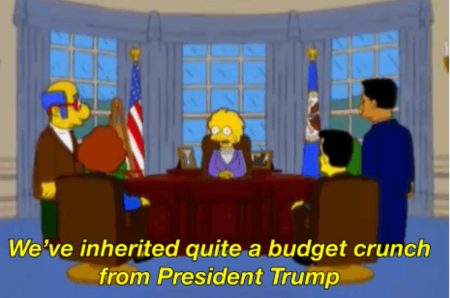 The year is 2050. Disney owns all movie studios. Every film now lives in the Disney extended Universe. A wolverine / Donald Duck buddy cop flick is number 1 worldwide. John Wick is now a Disney Princess for some reason.