This is definitely one for Lynne Faulds Whassername on Watchdog.

have u ever seen anything so brazen pic.twitter.com/WYqW3UsEK3

Yes it’s 12 sausage rolls, but only if you read the small print. 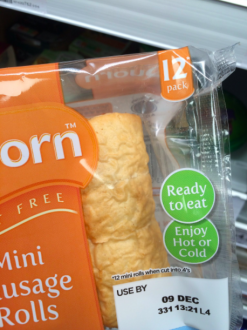 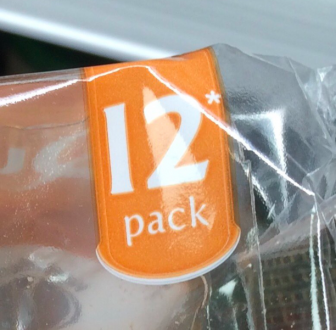 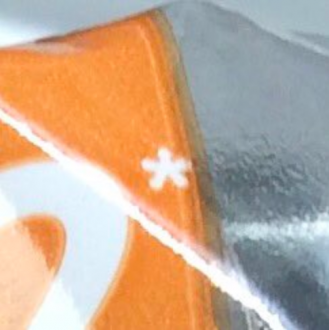 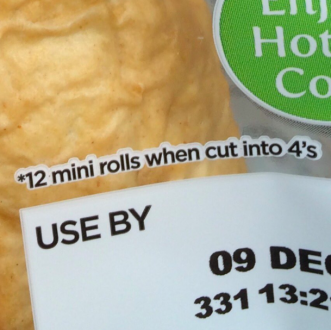 That’s some kind of bullshit right there. It did, however, prompt plenty of entertaining replies on Twitter.

That works the other way though.

"How many sausage rolls did you eat?"

"Happy Christmas Dad, I got you a six-pack!"
"But son, there's only one can?"
"Use the breadknife …"

By this logic you can neck a bottle of wine in one go and it only counts as a glass I think.

As if that wasn’t bad enough, the apostrophe is superfluous.

Bet it could be a 24 pack of you actually put effort into this.

Except that wasn’t the thing some people were angry about.

guys I didn't buy these and I can't eat them anyway, please stop roasting me in the quote tweets