So-called president stops during speech to take a sip of water wouldn’t ordinarily be news, right?

Except for two things. One, he once mocked a Republican rival for having to stop mid-speech to have a drink.

Two, just look at the way he does it. Seriously.

Trump pauses his speech to take a sip from a bottle of water pic.twitter.com/u1JA0BmaVG

Here’s what people made of it online.

This guy is so fucking weird…

It’s so awkward looking. Is his suit too tight? Why can’t he lift his arms up?

And what was the brand he was drinking?

Is that FIJI water and not an American brand?

Why wasn’t he drinking this stuff, ‘proudly served at Trump Hotels, Restaurants and Golf Clubs worldwide’. 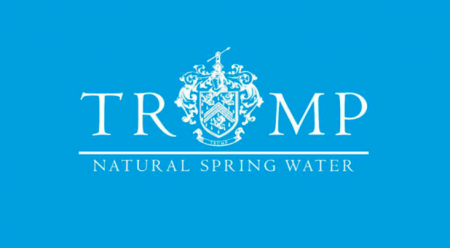 And just in case you don’t remember, here’s Trump’s one-time rival Marco Rubio taking a sip of water live on TV. Just like Trump did.

Birds of a feather? pic.twitter.com/qUkUEVScwm

And here’s Trump mocking the hell out of him for it.

Trump’s water is Miliband’s bacon sandwich and it won’t make a blind bit of difference.

One suspect, three cops, one front door. What can go wrong?