This year’s John Lewis Christmas advert is out there

The two-minute festive heart-warmer tells the story of a little boy called Joe who is kept awake by a 7 foot-tall monster named Moz who lives under his bed.

Spare a thought today for American man John Lewis who is bracing himself for the annual onslaught of erroneous tweets as the store’s Christmas ad comes out. 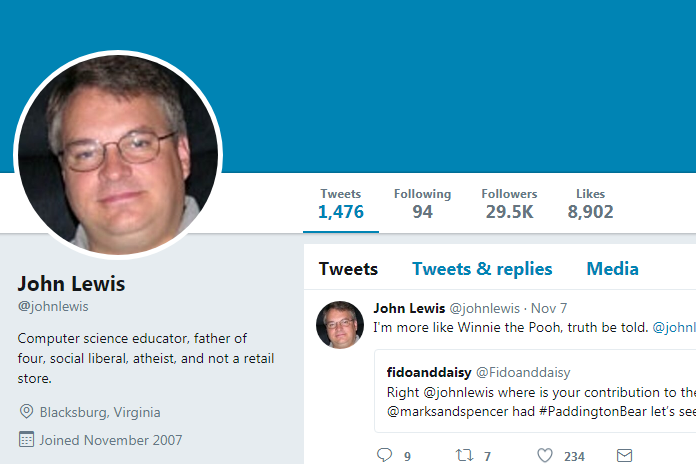 The father-of-four is frequently confused for the high street brand on social media, as customers tweet him at the handle @johnlewis instead of @johnlewisretail.

Trust me, no one wants to know what's under my bed. #UnderTheBed

And each year the father of four calmly responds to scores of users who message him in error.

Mr Lewis, from Blacksburg, Virginia, has the patience of a saint. 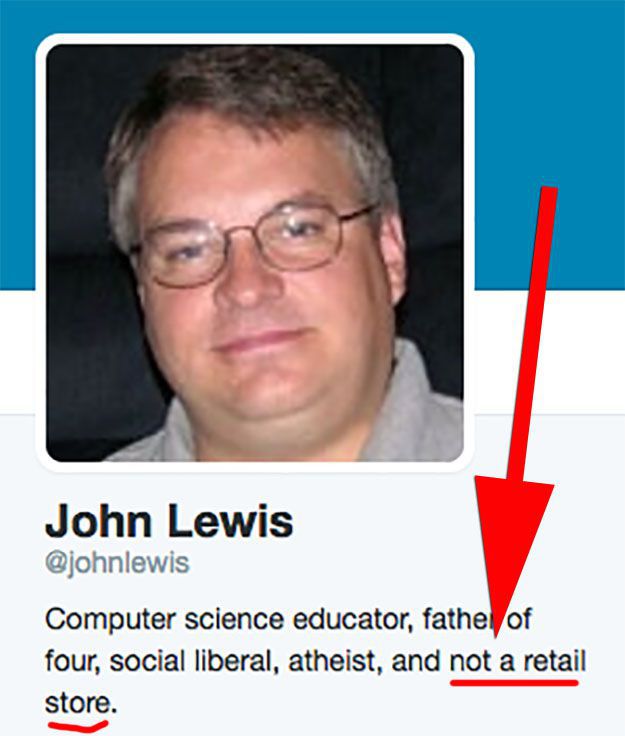 The father-of-four doesn’t appear too bothered about replying to all the tweets – much to Twitter’s enjoyment.

Not good for hill starts