The luxury American jeweler Tiffany & Co has a new line called “everyday objects”, which includes a tin can that costs nearly £800, a £1,000 paperclip and a seventy quid paper cup. 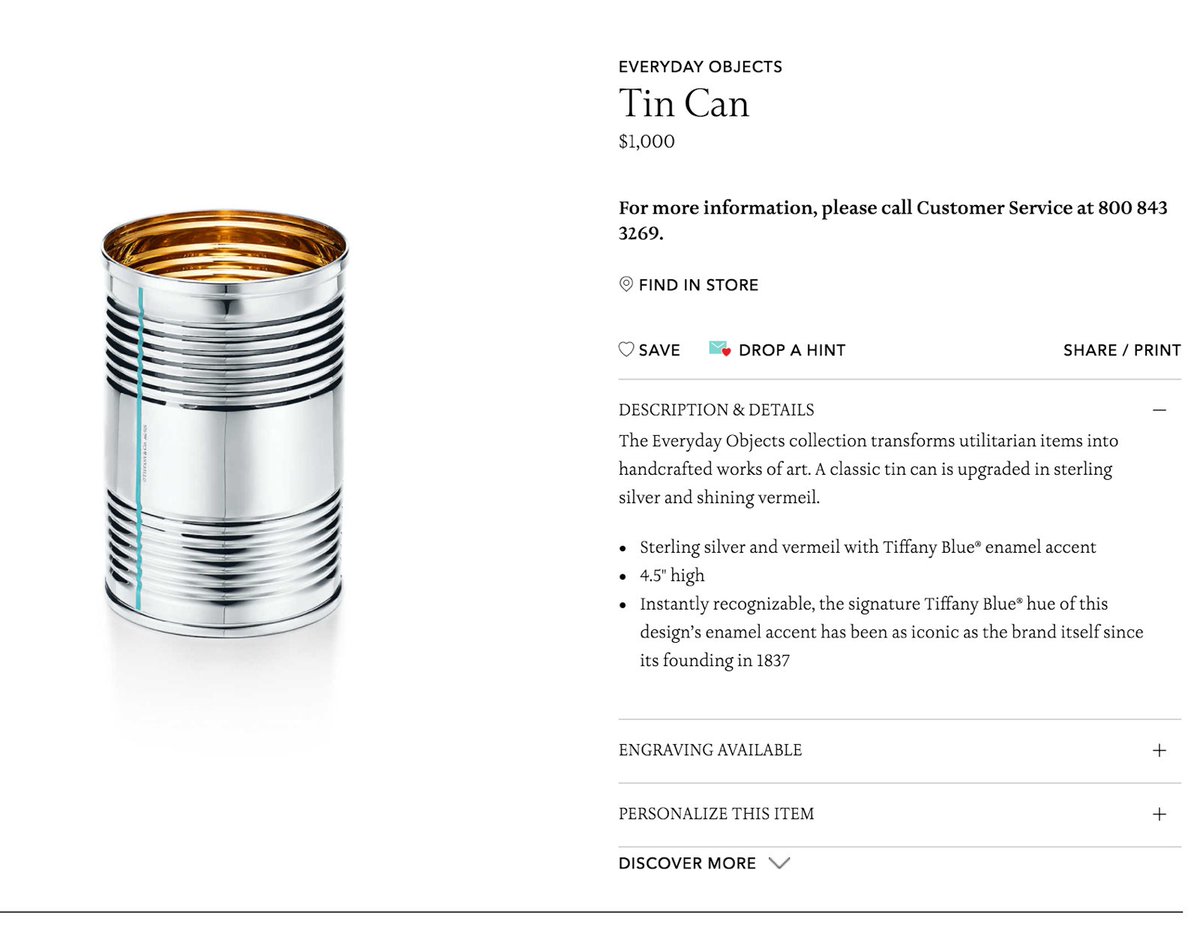 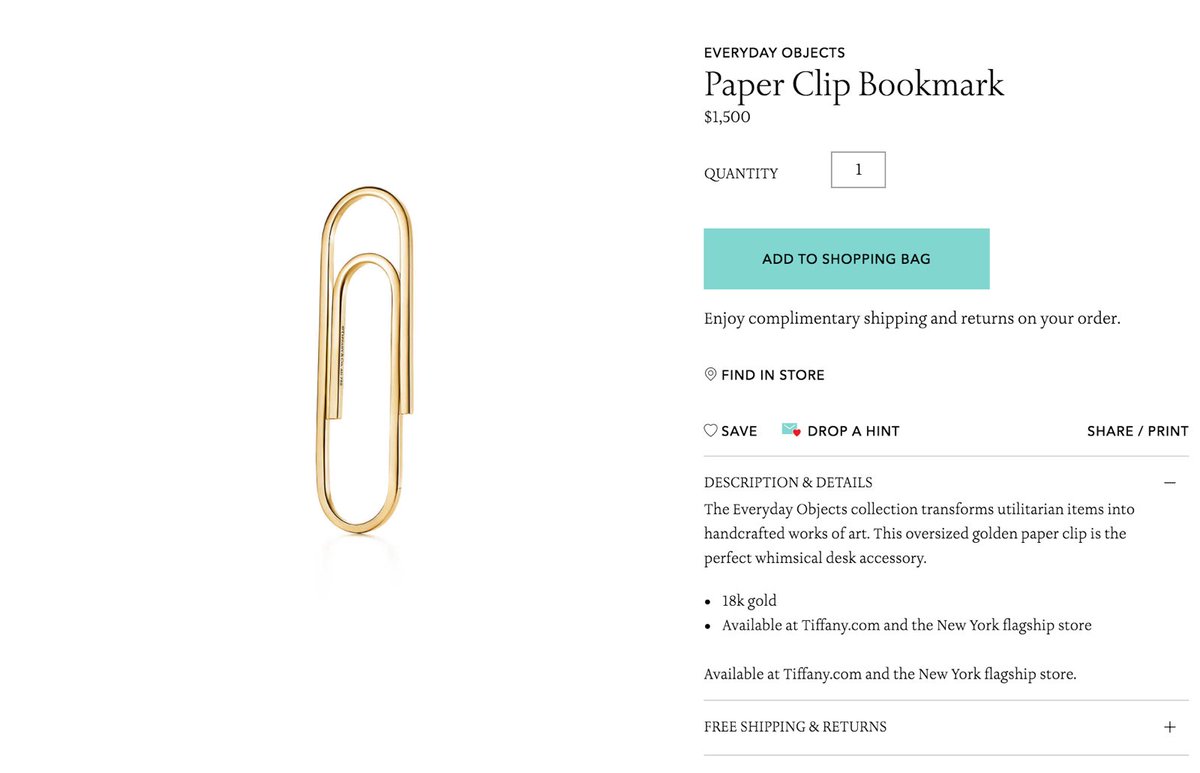 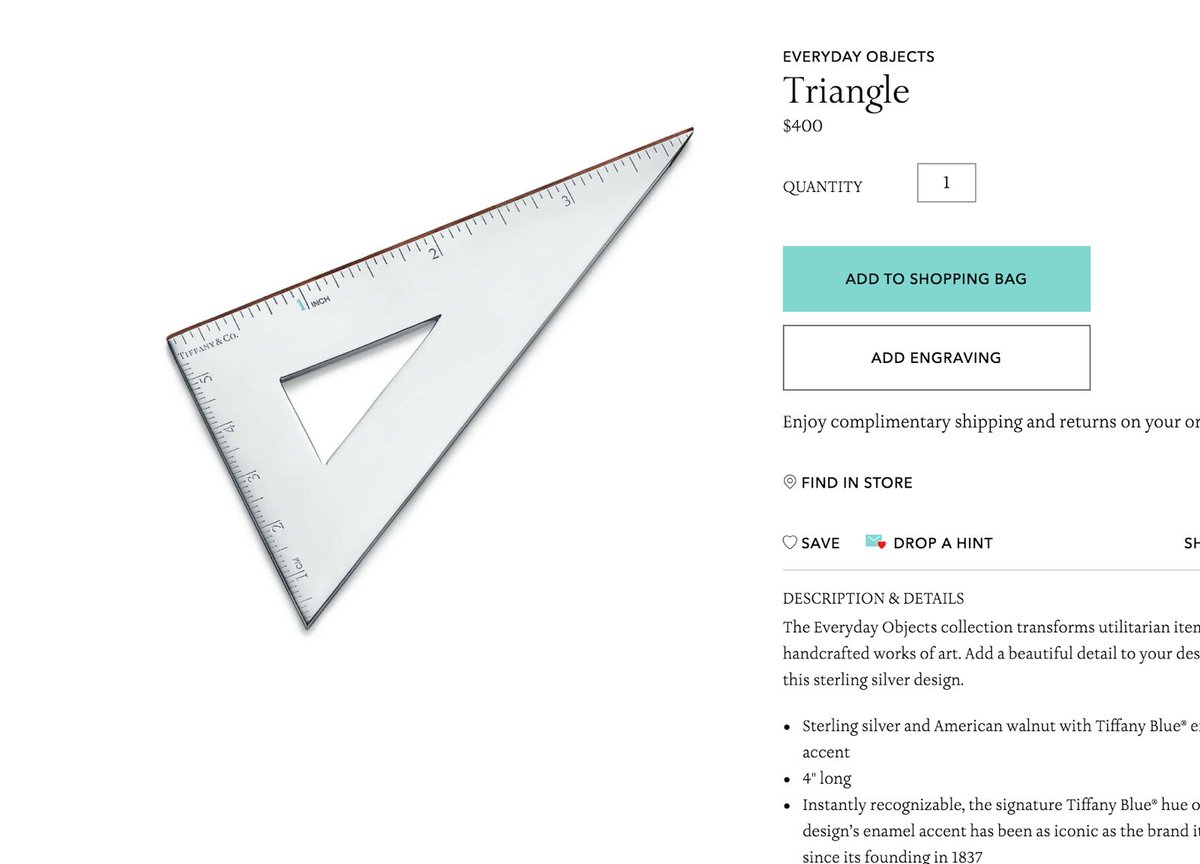 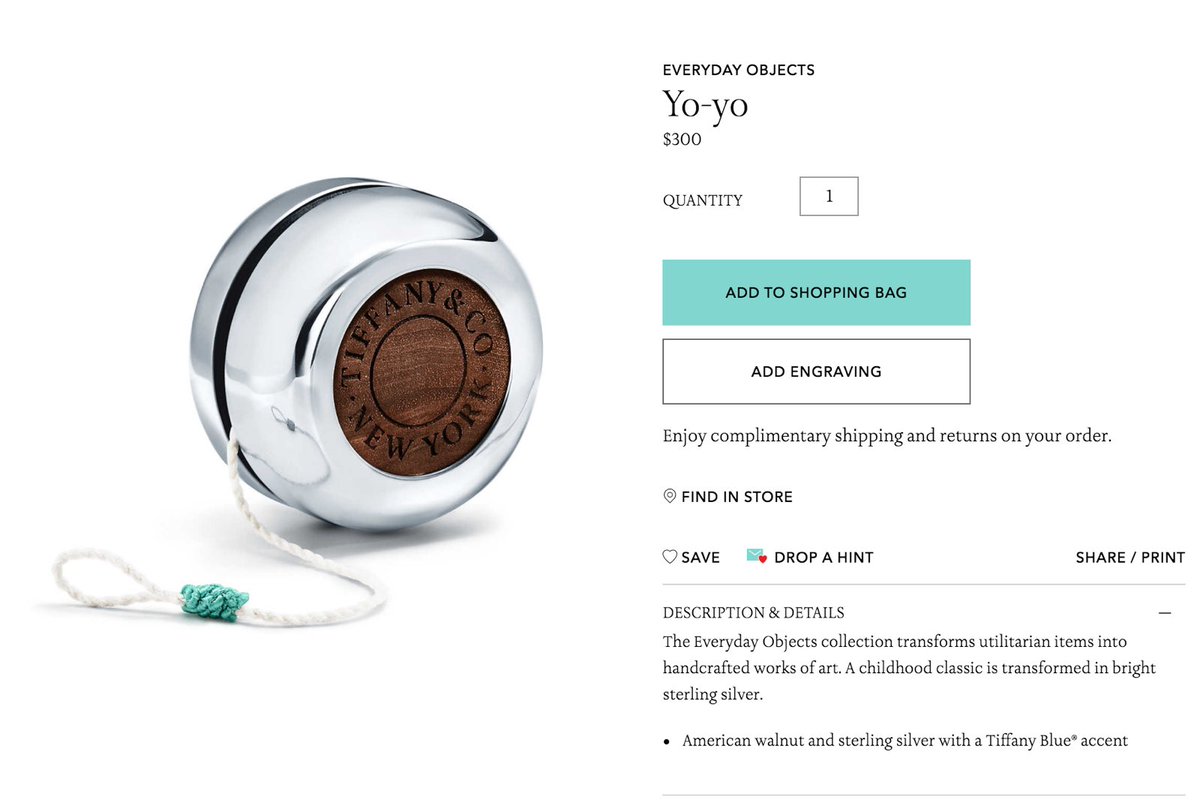 Is this a joke website? Is someone punking Tiffany’s ?? pic.twitter.com/YrTxkNG263

Is it April Fool's Day? pic.twitter.com/AWHBY73HxG