Congratulations to Andy Murray’s wife Kim, who recently gave birth to baby girl. His local butcher created this sausage version of their child as a tribute/nightmare they will never forget. 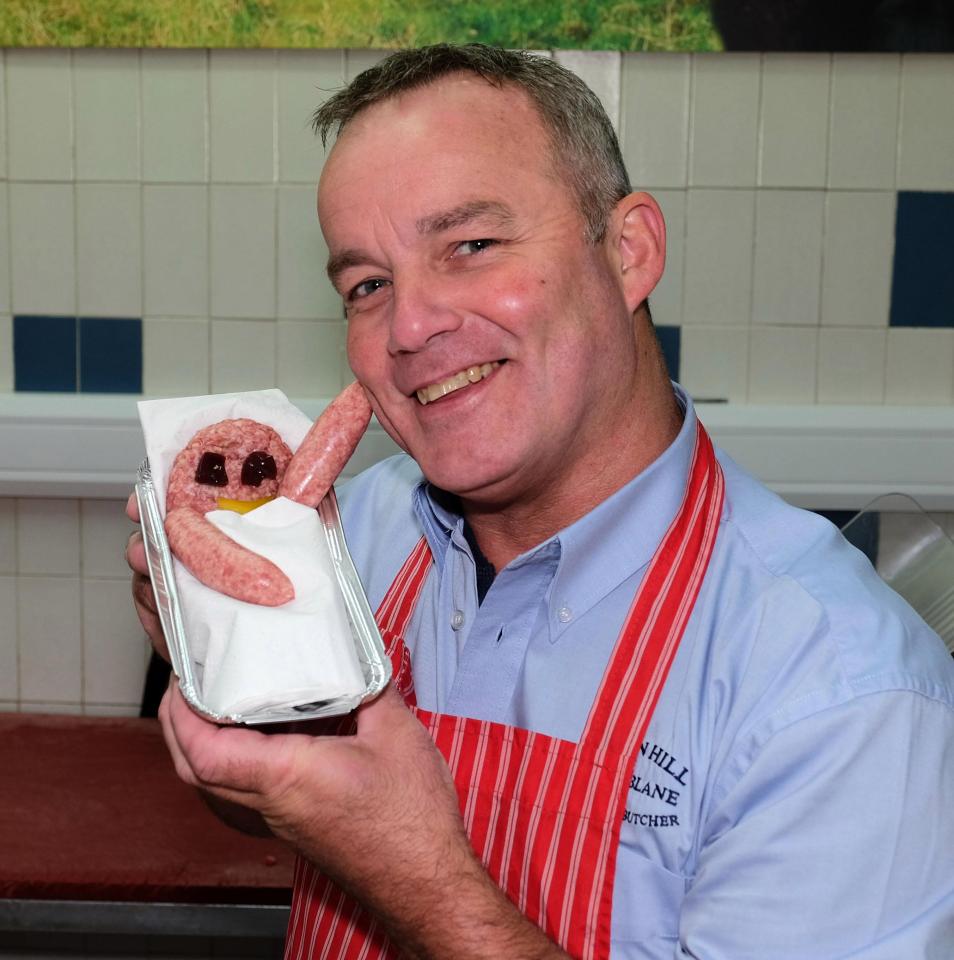 The Scottish Sun writes that the Dunblane butcher “re-created a model of the tot made out of Lorne sausage with links for her arms and even complete with wacky eyes.”

His heart (no pun intended) was probably in the right place, but not everyone was convinced.

To celebrate the birth of the new Murray baby…a Butcher
in Dunblane has recreated a baby out of sausages. Probably the creepiest thing
I have laid my eyes on this year. #DontClickTheLink pic.twitter.com/cYJpAfbfUY

Hes one for the watchin, that isny right

Why would you have a raw sausage touch your face? I have so many more questions but I don't think I want the answers.

"recreated a baby out of sausages" certainly sounds creepy, but this is just a guy who grabbed a couple sausages & took a picture 5 seconds later.