Cate Blanchett makes a great point about harassment, also has a go at Steve Bannon

Cate Blanchett makes a very good point about the way women dress isn’t an invitation for harassment, and also has a go at Trump’s ex-chief strategist Steve Bannon, who was once memorably described as looking like a “haggis drawn from memory.”

Living for Cate Blanchett using the current conversation about abuse to get a totally gratuitous pop in at Steve Bannon. pic.twitter.com/o1XwHTH2cd

Here’s video of the speech.

Cate Blanchett at tonight's #InStyleAwards: "We all like looking sexy, but it doesn't mean we want to f—k you." pic.twitter.com/3FKFjJJVzC 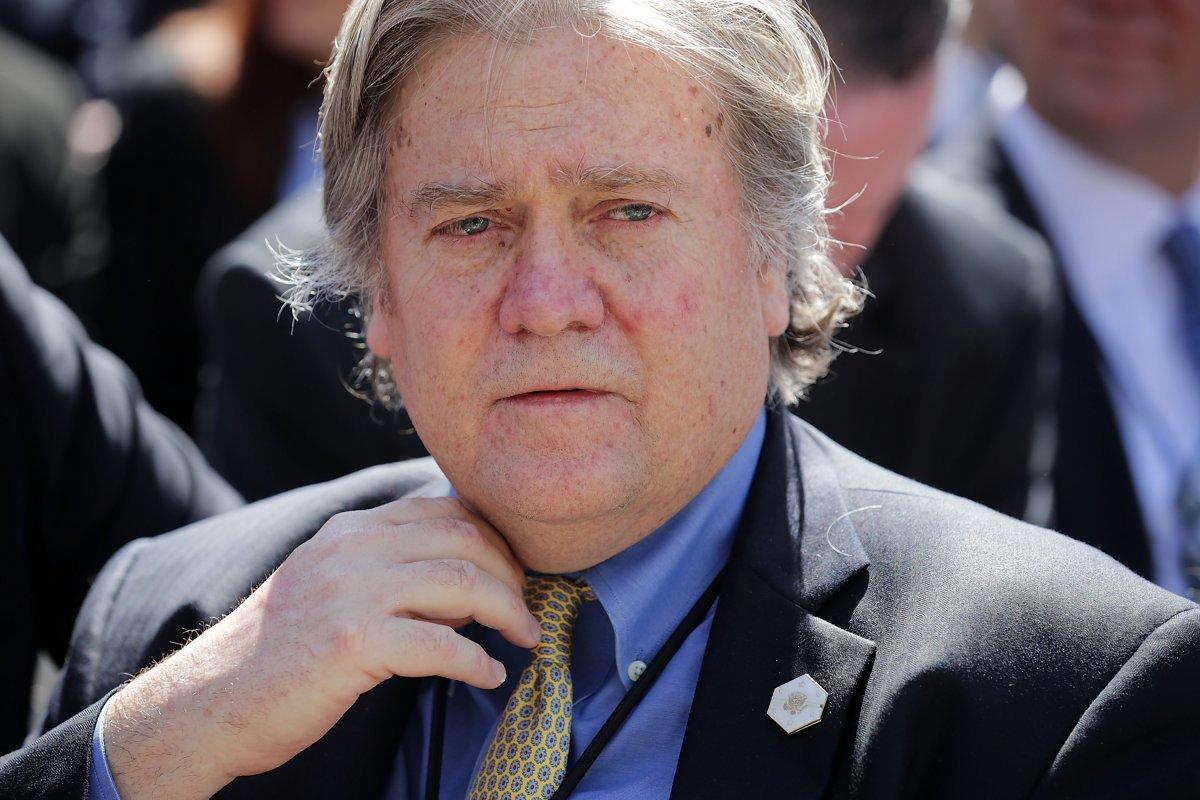