It wasn’t just constant coughing and getting handed a P45 that plagued Theresa May’s conference speech – it was such a car crash even the letters of the slogan behind her started falling off.

Where did the F go? pic.twitter.com/vOo9HIiFeK

The E has disappeared too! #everyon pic.twitter.com/JHCRwE9QK7

The "E" was next to go pic.twitter.com/WCTscBPPCj

Then it apprently got much worse.

Yikes! Now the “E” has also floated away…and then… pic.twitter.com/vRTtN6jUS8 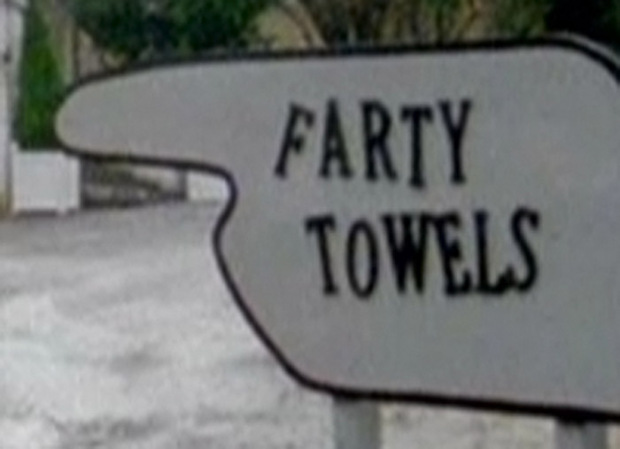 could have been worse… pic.twitter.com/RQnF6k2OvT