Tearful man can barely look at his shitty, year-old iPhone 7

A man from London can barely bring himself to touch his disgusting less-than-a-year old iPhone 7, with its crappy camera and pathetic processing power that seems to mock him with every email he receives. 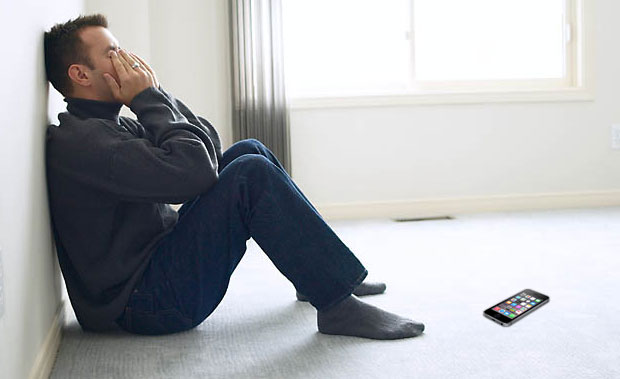 “Now the iPhone X has been announced feels like I’m walking around with a big lump of shit in my pocket,” wept the man, who can barely bring himself to look at the expensive phone he bought less than a year ago, let alone touch it.

“You wouldn’t hold a turd next to your face in polite society and that’s how it feels when I answer a call on this crappy, outdated iPhone 7,” he added.

“Jesus, I feel sick just saying the name out loud. I imagine all my iPhone X owning friends will ridicule me for not spending a grand on a phone that can do animated emojis.”

“I might as well throw it down the toilet instead of facing the heavy burden of using this outdated pile of shit.”