Kern’s Corner: Nothing to see here, just an octopus burping the National Anthem

The internet is so shit. It’s just all, “Here’s a Monster Munch that looks like Val Kilmer” or “Why we need to talk about how to dip a biscuit in your tea” or “Here’s a dog with a carrot up it’s arse but which has still got all kinds of sass like Beyonce” or “Thirty eight reasons why you’ve been using your penis all wrong” or “How to explain conkers to a white person” or “This dolphin with a pair of knickers in it’s vagina is the only dolphin with a pair of knickers in it’s vagina that you need to see today” or “Nothing to see here – just a goat dressed as Dracula eating an ice cream” or “This New York Street Artist uses his grandmother’s formaldehyded buttocks and a can of soda to reverse-shame the body-shamers” or “Here’s a Hula Hoop crisp that looks like Woody Allen” or “Here’s a Pringle that looks like Liam Gallagher” or “Here’s a Wotsit that looks like Patsy Kensit” or “Here’s a packet of steak flavoured Real McCoy crisps that look like the 1987 Wimbledon Football Club squad” or “How this racoon wearing stilettos owned Piers Morgan fifteen times on twitter” or “Why this oak tree schools the willow tree on feminism” or “Move along – just an octopus burping the national anthem” or “Kids in Pittsburgh are using Boglins as swimming shorts and it looks like all kinds of wrong” or “Ten ways that Hamburglar, Mayor McCheese and the McDonalds Town characters represent Brexit” or “A man has recreated Ghostbusters using cowpats and it is the best thing you’ll see today” or “Once you’ve heard this interpretation of The Fresh Prince of Bel Air you’ll never be able to hear it in the same way” or “Once you see this picture of David Cameron eating a pancake you’ll never be able to unsee it.”

In short – the content we consume online is essentially the insane ramblings of a man having a mental breakdown throwing out incoherent images randomly juxtaposed together:

“Shane Ritchie dressed as a robot fishing in a toilet broke the internet.” 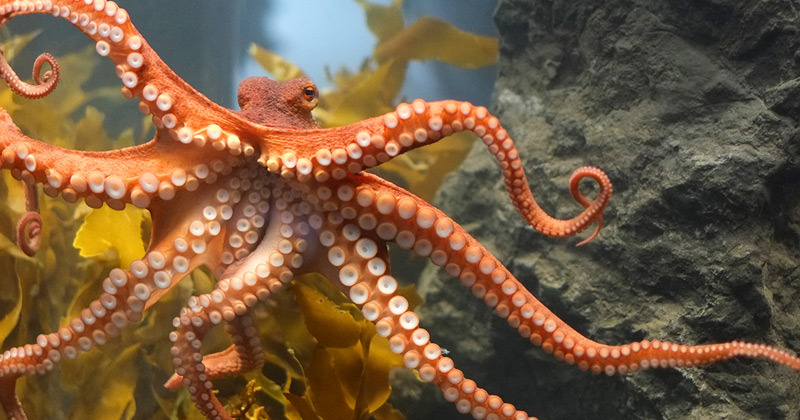 These are the witterings of a man returned from the first world war suffering from shellshock, looking out across the lawn in a Torquay convalescence home with a rug over his knees whilst sitting in a wheelchair.

They are the thoughts of a broken man.

Yet every day they flood our timelines and we click to see the utterly pointless utterances of a mind that doesn’t work anymore:

“Is it just us or does this mouse have a wiggle like Shirley Temple?”

These are the kinds of thoughts that deserve our sympathy for the mind that thought them. It’s a troubled mind that needs a cup of tea and for someone to phone their family. Other than that, what they say is not really worth that much more investigation. Anything useful they had to offer was lost long ago before whatever horror it was that broke them:

“Here’s a cat whose legs look like microwaveable hot dogs.”

For whatever reason these glimpses into a mind that can no longer think coherently have become the clickbait of our time. But are we really helping the people writing these headlines by clicking on them?

I fear we are merely prolonging their journey towards recovery.

So next time you see a headline about a man fighting transphobia by making shoes entirely out of bottle tops, or a puddle that looks like Keith Chegwin, or a beetle in some cherryade fizzing the tune to Achy Breaky Heart – spare a thought for the poor mind that wrote it. Who knows what horrors they have seen? They deserve some warm soup and some love and somewhere quiet where they are made to feel safe.

LEE KERN
Lee is a writer and comedian.