Readers of a sensitive disposition should probably look away now.

I was having a good Friday, then I noticed Trump’s neck fanny. Now I’m struggling to even keep water down. 🙁 pic.twitter.com/7e0EjLTCvW 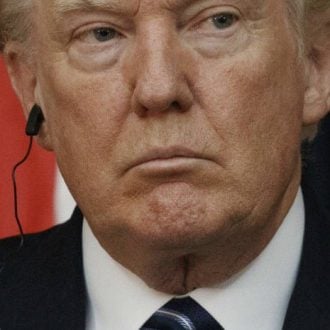 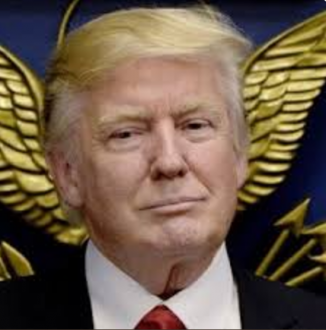 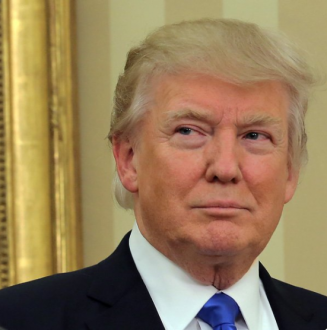 And, er, just when you didn’t think it could get any worse (don’t say we didn’t warn you) look what this guy did.

Did this while queuing in the bank. pic.twitter.com/f4geRy8xGc 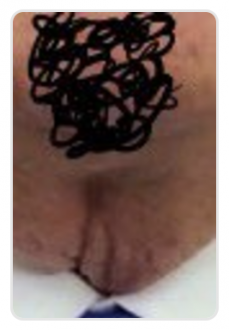 Turns out there’s a whole Twitter feed devoted to it, although it may not be the sort of thing you want to be too closely associated with.