The UK communications regulator Ofcom has compiled a list of British swear words in order of offensiveness. They spoke to 248 people from across the UK, and asked them about 150 potentially offensive words and gestures. Here’s what they found (guess what, there follows some swear words). 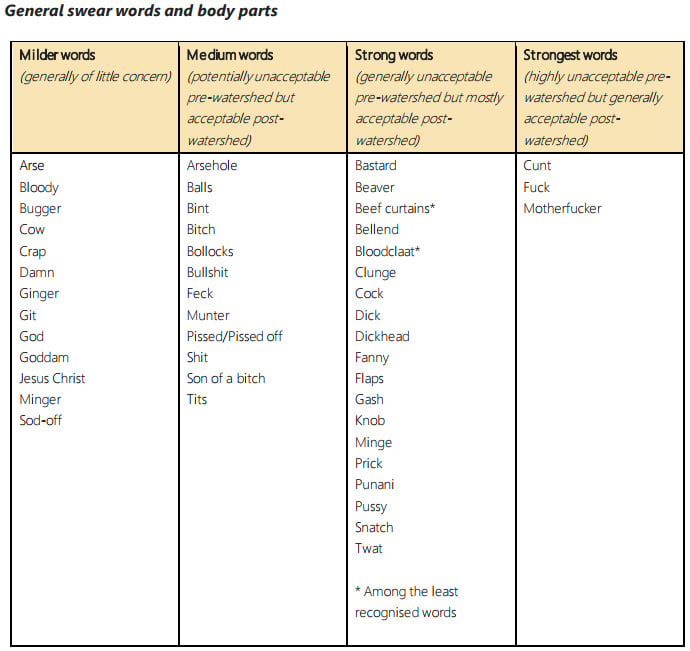 We had to look up ‘Iberian Slap’ – its basically the same as giving someone the finger, but with your entire arm. Fun fact: in Brazil they call it the “banana” and Catalans call it “botifarra” after the name of a local sausage. 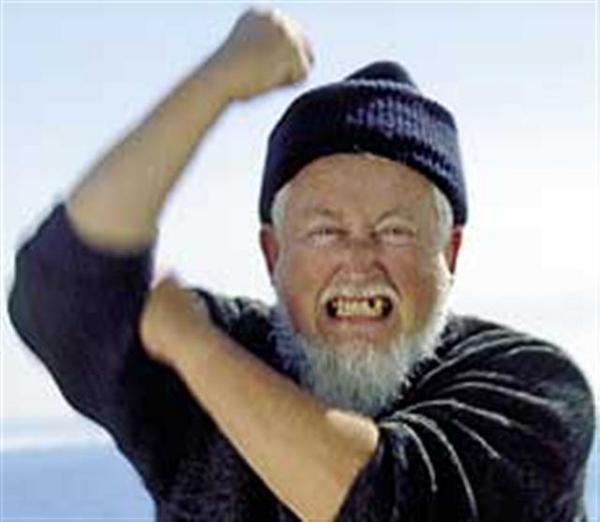