As we await the unveiling of the 13th doctor on Sunday, time-travelling @TechnicallyRon has taken comments by Daily Mail readers angry at the prospect of a female Time Lord – and turned them into the opening credits of an episode of Doctor Who.

I took Daily Mail comments from people angry about a possible Female Dr Who and turned them into episode titles for the new series pic.twitter.com/k586EeVpld 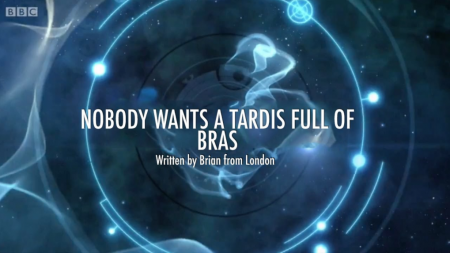 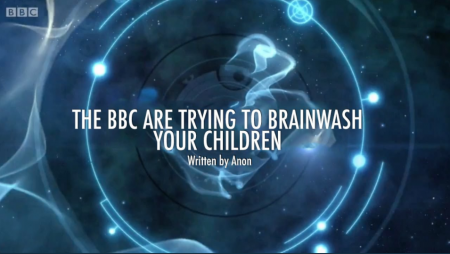 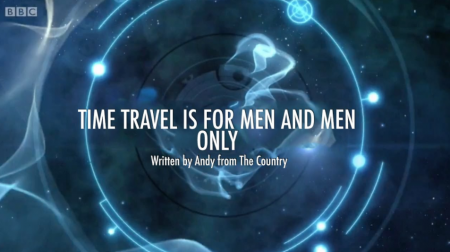 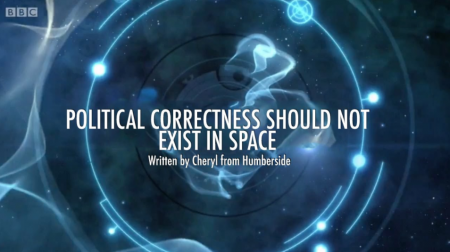 Here’s a sneak preview of the new series. Those budget cuts are really beginning to bite.

In central Moscow right now people are fleeing from marauding portable toilets. This is not a joke. pic.twitter.com/MBmI3PJ6db

Doctor Who: Jodie Whittaker is the 13th Doctor – our favourite 20 responses online

Anyone for a game of conference call bingo?