Guess who this is supposed to be a statue of? 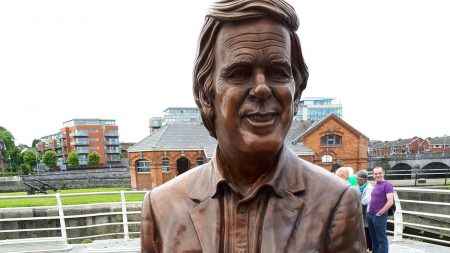 They were among some of the guesses on Twitter.

Okay, we’ll put you out of your misery.

Sir Terry Wogan! Of course it is!

Oh dear god in heaven…Terry would be howling with laughter at this…did the sculptor work with his eyes shut?!

The unveiling should have been followed by the covering up again 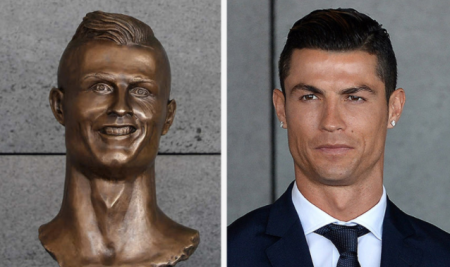 Maybe it looks better, you know, with moving pictures and everything.

Maybe not. We love you, Terry.