I just wanted to show you what patriarchy versus objectification and dementalisation of women looks like. @GQMagazine this is appalling. pic.twitter.com/QN1ZOsuIYx 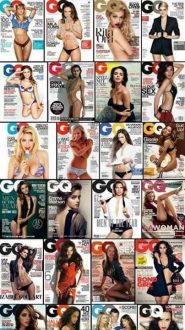 We think a theme might have begun to emerge. 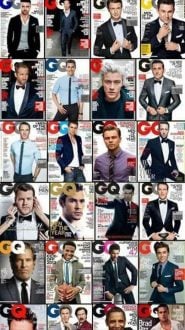 I just wanted to show you the Kindle Bestsellers list.
Is this also appalling? pic.twitter.com/cBpOMDSPvv

Yes, that crap is unreadable.

@marstrina Gods. So many guys in this thread missing the point like a blind man trying to hit a full stop at 200 yards. 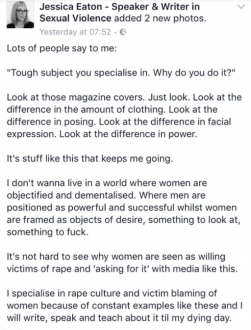