A visual effects expert has made a hilariously over-the-top ad to sell his 1996 Suzuki Vitara, channelling every bullshit car commercial you’ve ever seen in your life.

Keep watching until the 20 second mark, when it pays hilarious “homage” to Jurassic Park, James Bond, Mad Max, Twister, Planet Earth, Back to the Future, even a moon landing.

Don’t know if Eugene Romanovsky is looking for a new job, but it’s a hell of an advert for his talents, let alone his car.

It’s so good it would be churlish to suggest he should have double checked his spelling. 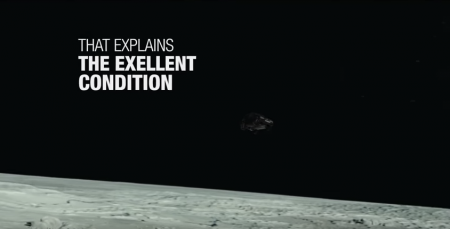 May the Fourth be with these tweets on Star Wars Day

Good news! The frog painted on Trump’s chin is now taking over as President