Share Tweet
Due to open in June, Sweden’s new “Museum of Failure” is a graveyard of some of the worst products ever made in the history of the world – products like Twitter Peek and Coca-Cola BlāK, which you probably don’t remember because they were shit.

1. Coca-Cola BlāK came out in 2006 and tasted of coffee. It was discontinued 2 years later. 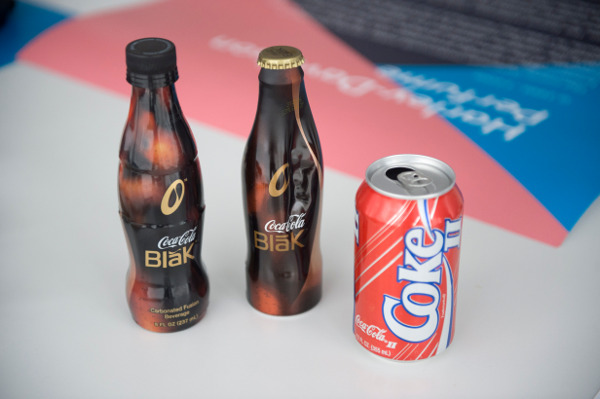 2. Peek came out in 2008 and was only for using Twitter – it couldn’t even display an entire tweet on its screen. 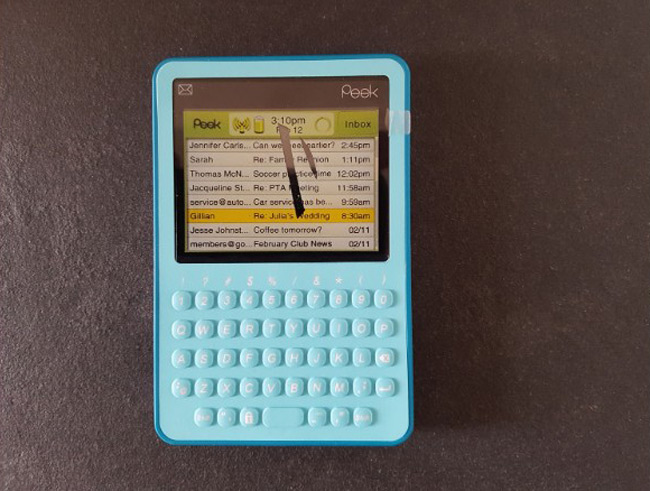 3. An electronic ‘beauty mask’ that shocks you. It wasn’t a big seller, but useful if you want to murder teenagers at a summer camp. 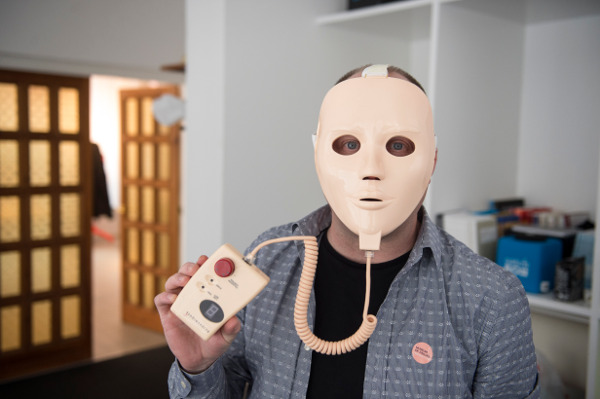 4. Harley-Davidson aftershave, for men who want to smell like bikes and regret.

5. Trump: The Game, which sold badly in 1989 but as of next month is expected to replace the entire US education system. 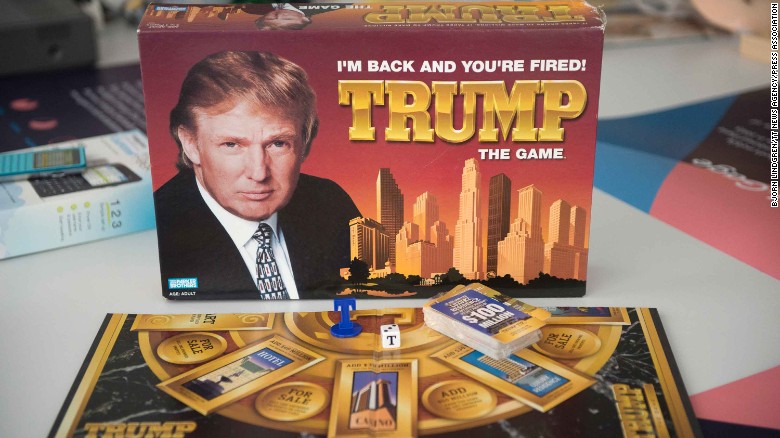 6. The Bic “For Her” biro from 2012 was marketed at women, because women can only use pink pens. 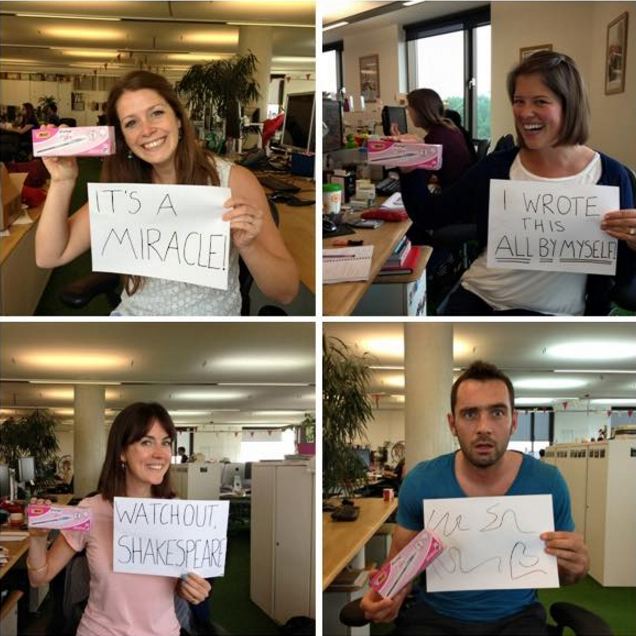