Story of the week: The Apostrophiser – a grammar vigilante fighting rogue apostrophes on the streets of Bristol. pic.twitter.com/fa6WYtRV3c

An undercover ‘grammar vigilante’ is correcting bad punctuation on street signs and shop fronts in the dead of night. Really.

Bravo the 'apostrophiser' who goes round Bristol correcting wrong or missing apostrophes on public signs & business titles. Need more of you pic.twitter.com/VhOpXYL6EY

He wears a mask and he’s even got something called an “apostrophiser” which is basically a pen on a stick but that doesn’t sound so good. HE’S GOT AN APOSTROPHISER!

Some shop signs on Gloucester Road, Bristol that have been amended by the ‘grammar vigilante’ or ‘apostrophiser’. pic.twitter.com/NRwDpHwSmb

He’s been putting the world of bad grammar to rights in Bristol for 13 years. But there’s a whole world of shit punctuation out there. Here are some of the best/worst of the lot. 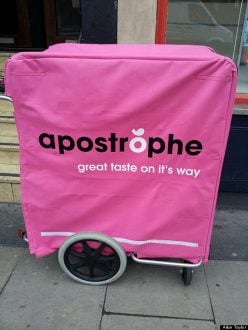 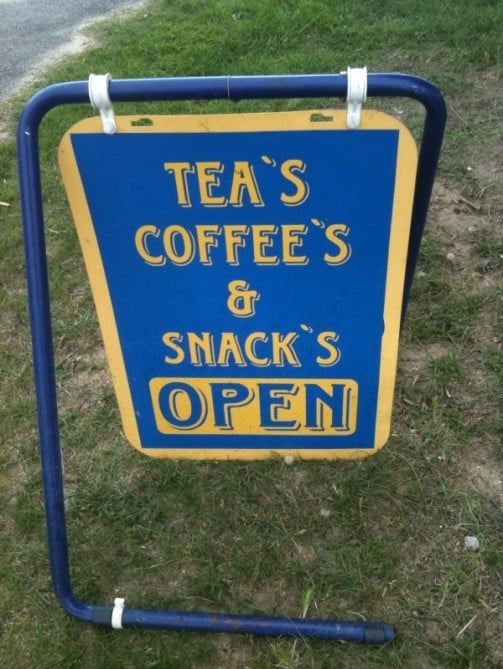 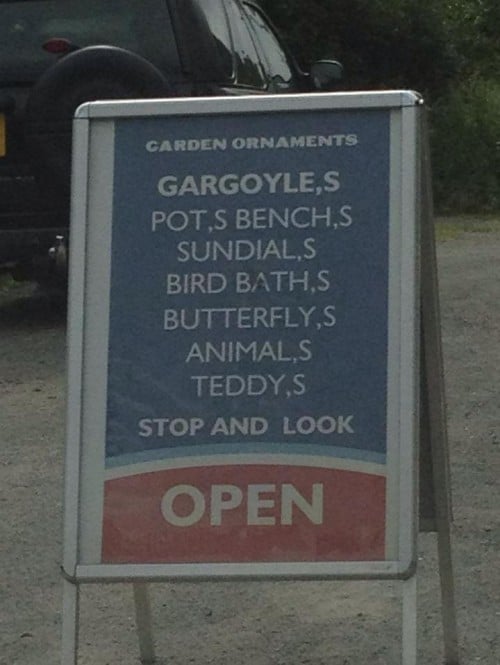 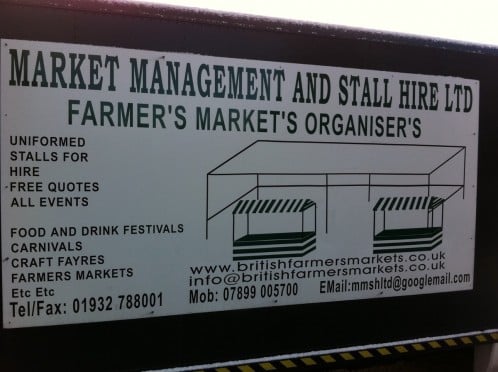 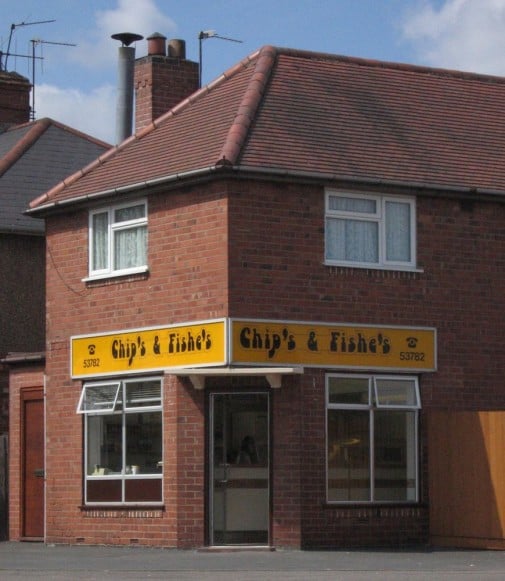 The #grammarvigilante would have had his work cut out with this one from a couple of years ago #punctuation #spelling pic.twitter.com/SuZYavU7m6 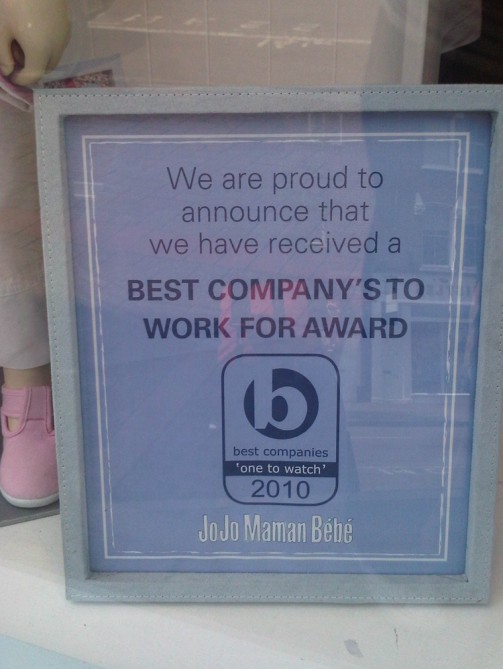 The #grammarvigilante should have been here at Xmas @BBCBreakfast pic.twitter.com/7oRwiWyrdC 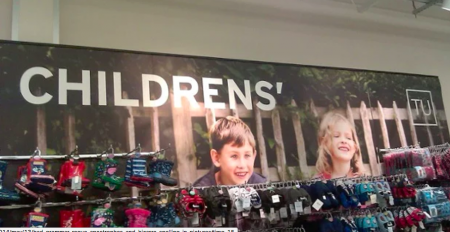 @BBC_HaveYourSay This sign in my town used to make me itch. Is the Grammar Vigilante recruiting? pic.twitter.com/q8ECssDjW3 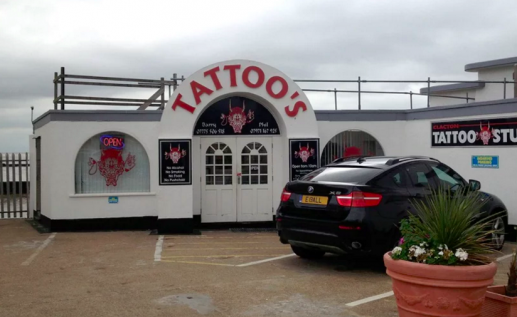