Share Tweet
After Trump made some baffling claims about an incident he thought took place in Sweden, lots of pisstaking on social media followed under the #LastNightInSweden hashtag – including a playlist from the official Swedish Spotify account. 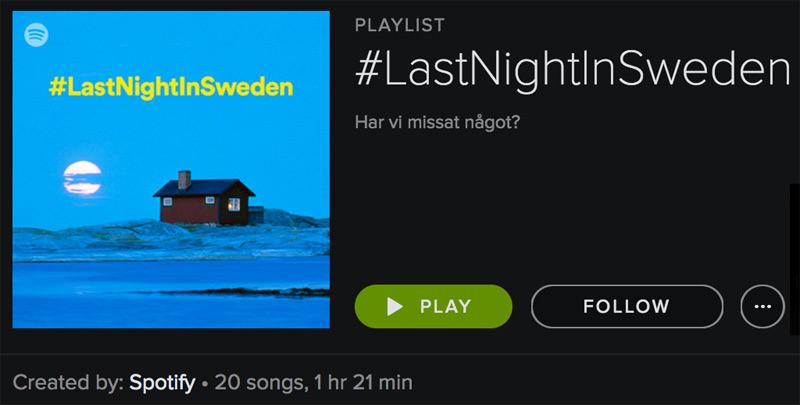 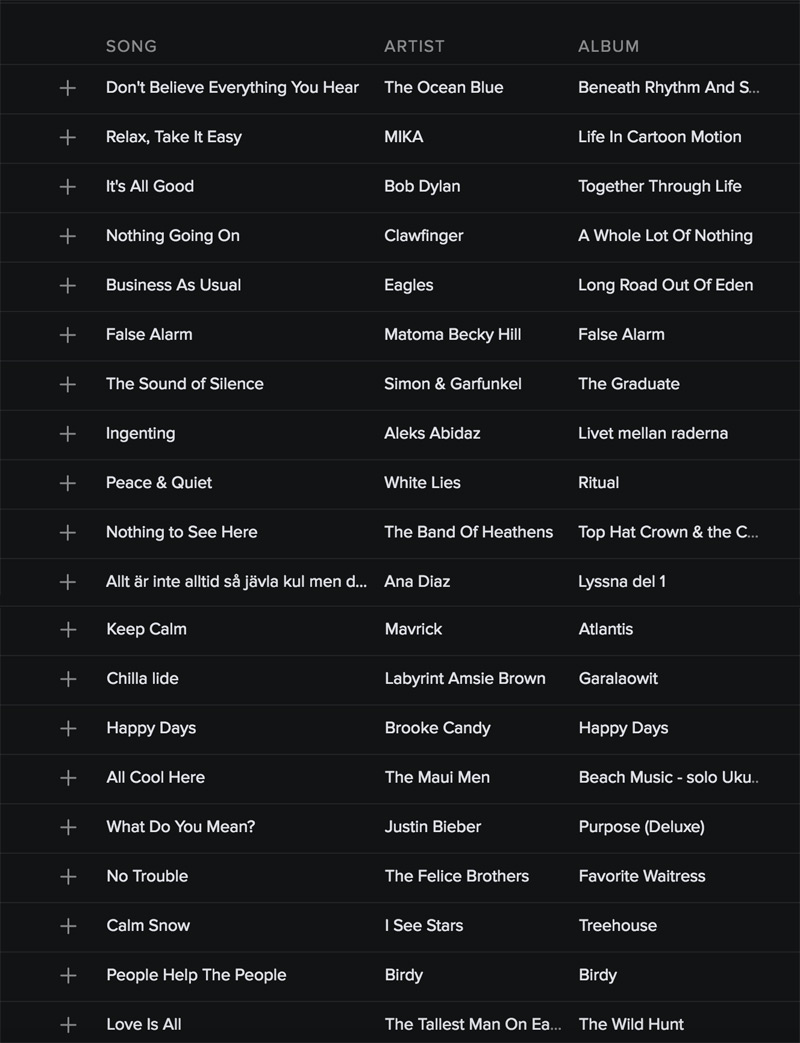 How the tube map would look if it went global