Share Tweet
Theresa May was forced to interact with some human children today, and she didn’t seemed too thrilled about it. 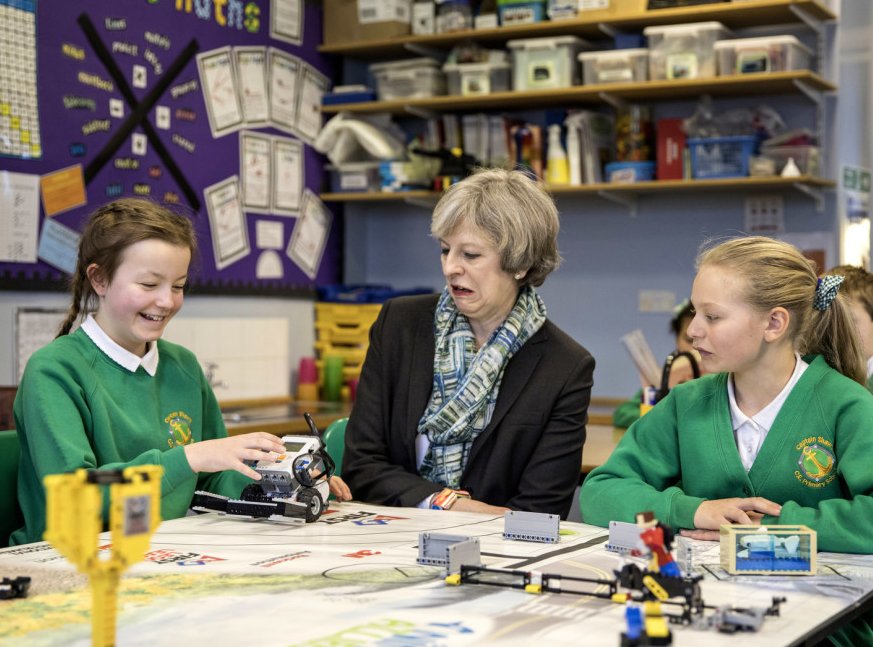 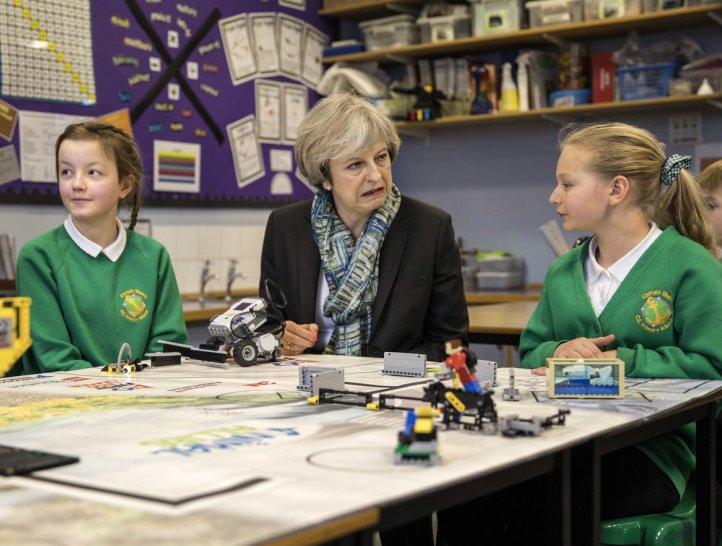 @youngvulgarian @TSEofPB Look, she didn’t eat any of them. It’s a start.

Clearly May didn’t enjoy meeting schoolchildren as much as Jeremy Corbyn, who was barely able to contain his excitement at this school in 2015. 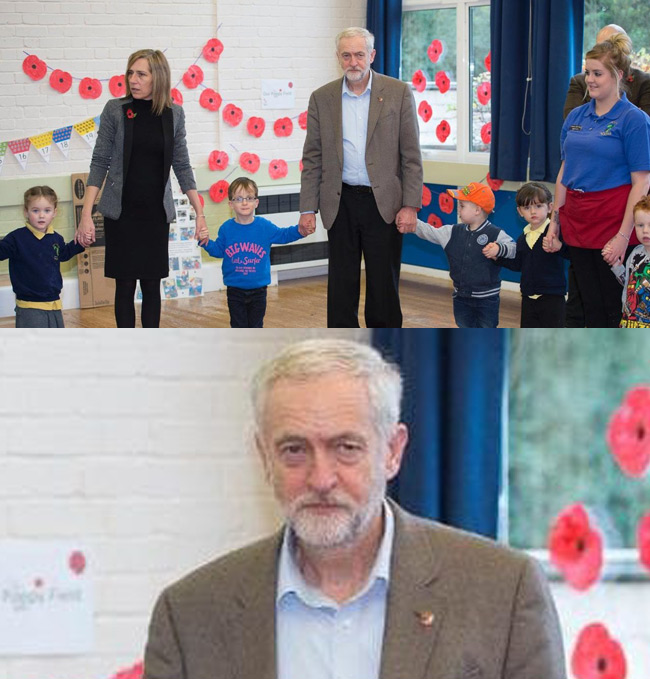 Normally it’s the children pulling faces when forced to spend time with politicians, like the time George Osborne met this kid in 2013. 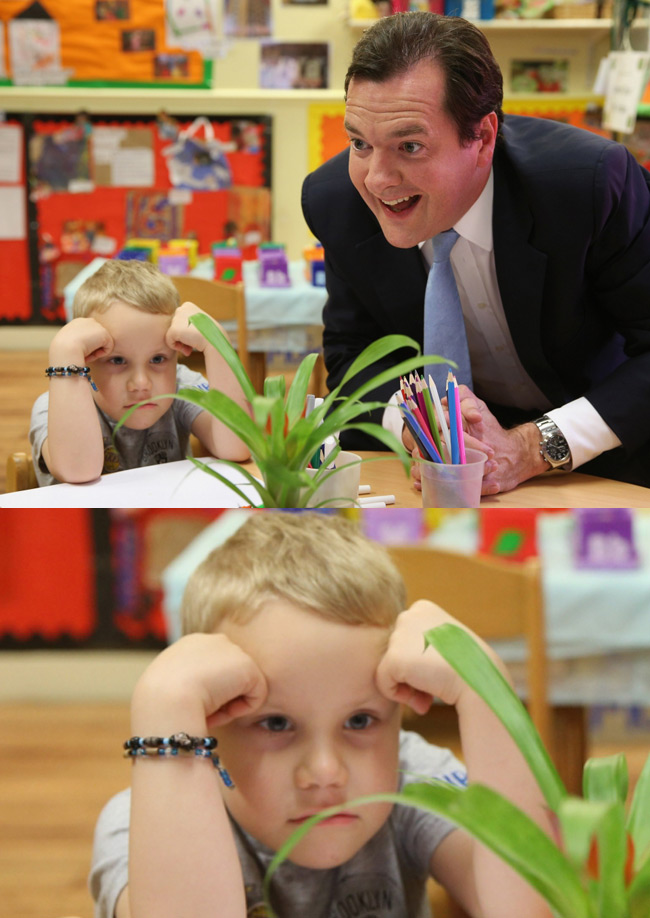 Or David Cameron making a great impression during this school visit in 2015. 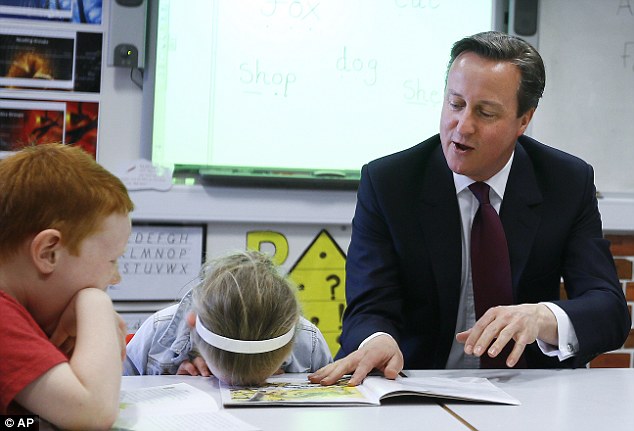 Or former Australian PM Tony Abbot’s school visit in 2015, which also resulted in one child “resting his head”. 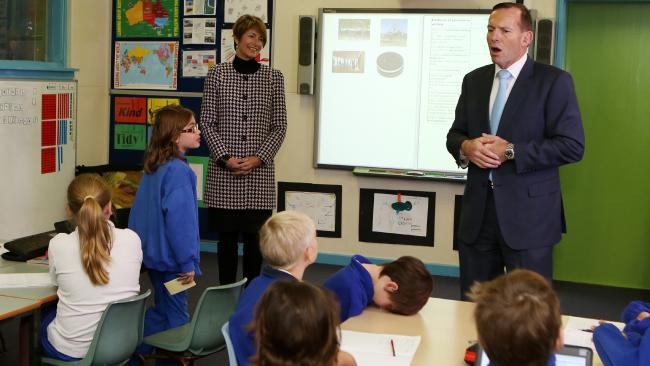