The amazing, magical adventures of Donald Trump the bin 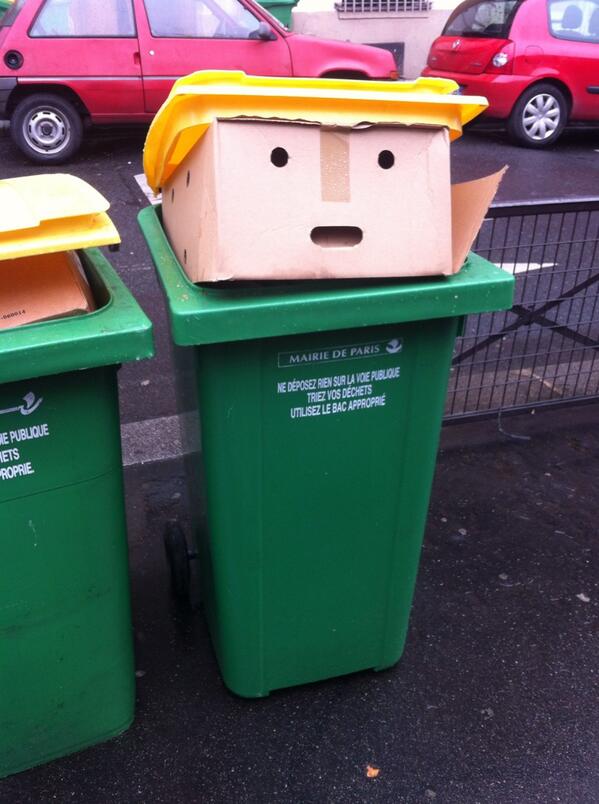 But that’s not the end of the story, it’s just the beginning.

Thanks to you (and photoshop) Donald the Bin has embarked on a glorious, magical adventure across the world…

This is getting all very Frank Sidebottom… #TheAdventuresOfDonaldTheBin@ThePoke #Trump pic.twitter.com/XWdIdfAuXJ

Getting some help from colleagues

Donald being carried to his inauguration by the First Lady and the First Lady Elect. #TheAdventuresOfDonaldTheBin @ThePoke pic.twitter.com/AIxXHEKHQ5

In the situation room

An encounter with an eagle

Footage of Donald Trump The Bin’s terrifying encounter with an eagle… 🙁#theadventuresofdonaldthebin@ThePokepic.twitter.com/kgFBpFs5sV

He also met with his new advisor on feline disposal

He got down to business