This map of every pub in the UK is somewhat reassuring

harding_tom29 over on Reddit notes, “Every pub in the U.K.” 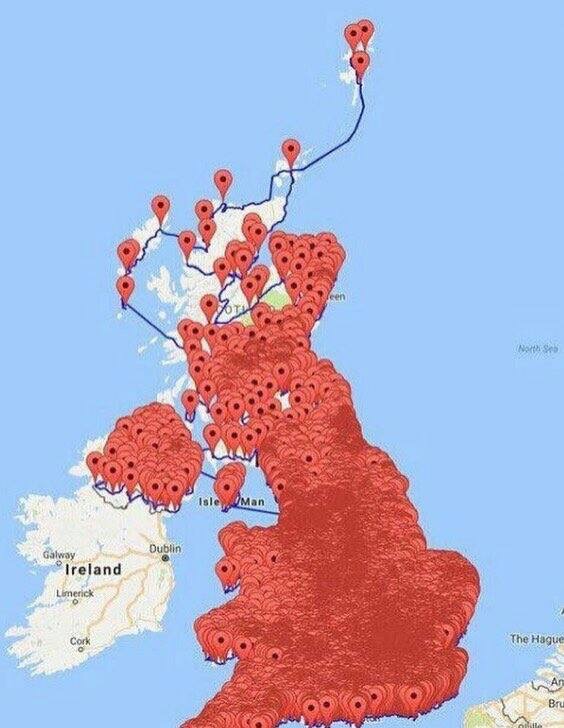 The map is taken from this data set and frankly we struggled to get it to load as there’s so many pubs. Here’s a screenshot of the South alone before we gave up zooming out because it made our computer too slow: 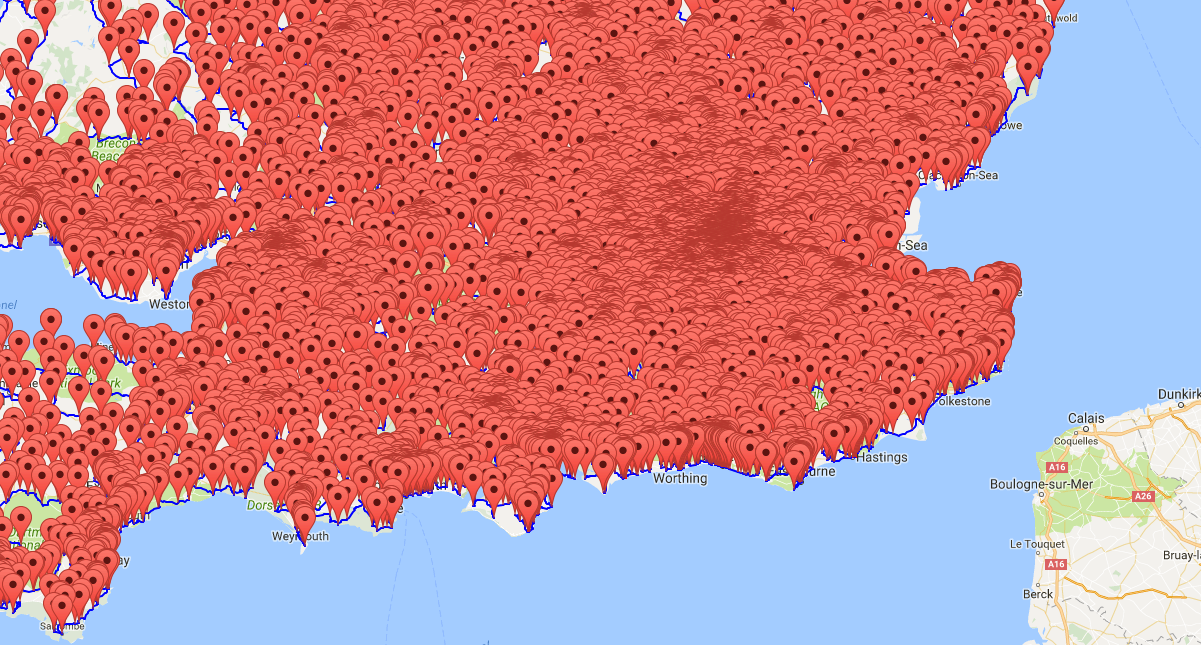