Mysterious smoking man makes a cup and his cigarette levitate 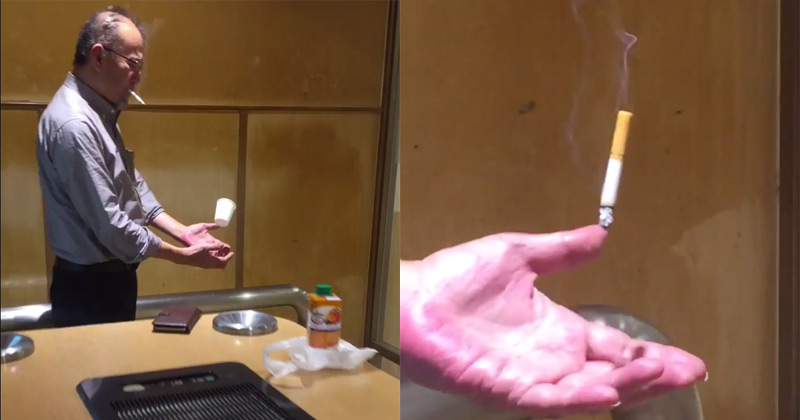 In the smoking area of a shopping centre in Japan, a man and his friends discover this mysterious gentleman, who can make objects levitate…

You should probably stop reading now if you want to believe that magic is real. Still here? Great! Here’s a possible explanation.

@FustDrift @mrb_rides_again he's attaching it to a string and someone above is moving it. Camera guy probably in on it.

@mrb_rides_again notice his hand never goes directly above the object. I'm more impressed he didn't burn himself with the cig tho.

And a demonstration of the trick in action, but without the conspiracy theory.

So there you go. 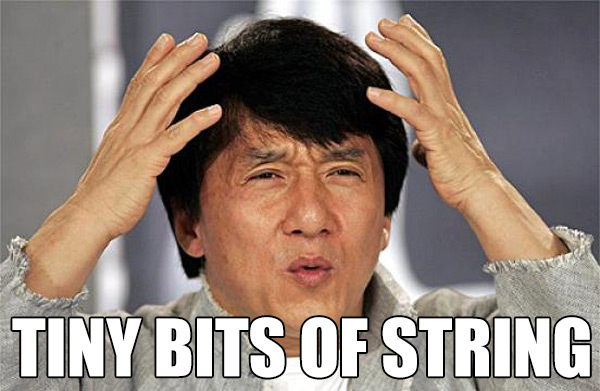 Just in time for Halloween: a crochet version of The Exorcist

This Smash Hits interview with Pete Burns (and Morrissey!) is a lovely way to remember him