So Phil Collins has announced he’s out of retirement and touring again and frankly we’re delighted as we like equally his songs like In The Air Tonight which is a 100% classic AND that he’s an opportunity for jokes. So many jokes. 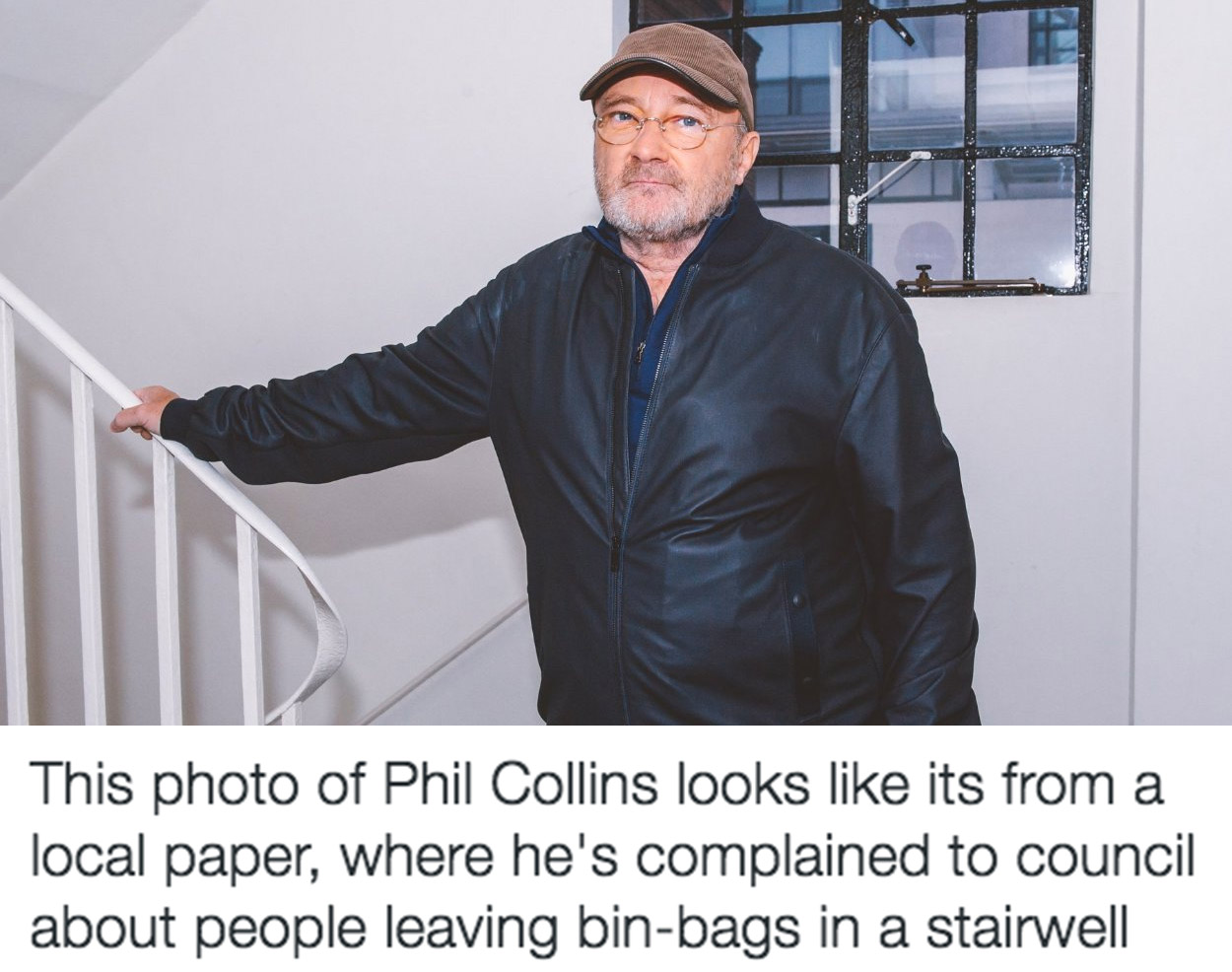 Hearing that #PhilCollins is touring again, reminds me of my divorce & the way we fought over his albums.

I won. She had to keep them.

Young people who don't know what Phil Collins music is like. Imagine dividing Coldplay by four & leaving it to fade in the sun for decades

People said I would never get over my obsession with Phil Collins. But take a look at me now.

Phil Collins is boldly taunting death and will probably die before June 2017 pic.twitter.com/LcO1gkvKBO