People are losing their SHIT that Nigel Farage now has a MOUSTACHE! The funniest four tweets…

In the biggest news in right wing / moustache politics since Hitler stole the idea off Charlie Chaplin, everyone’s favourite Brexiteer-Nazi has gone and grown a moustache.

Right in the middle of his fucking face.

AND GOD ALIVE THE INTERNET HAS EXPLODED IN MIRTH AND MERRIMENT!

"Nigel Farage? Never heard of him, my name is Guy Incognito" pic.twitter.com/OmiNAwr6Io

"I'm standing to be UKIP leader. Who's Nigel Farage? Never heard of him. Did he also have a moustache?" pic.twitter.com/MhxLbGdEh1

And finially – @MooseAllain says, “Here’s the moustache without the Farage.” 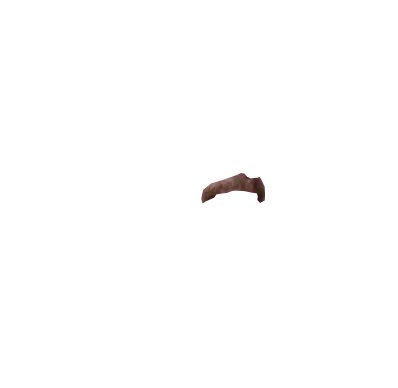