@Corbynjokes is a genius Twitter account based on the premise that “Jeremy hasn’t heard or told a joke since 1964” and now he’s trying his hand at socialist stand-up. 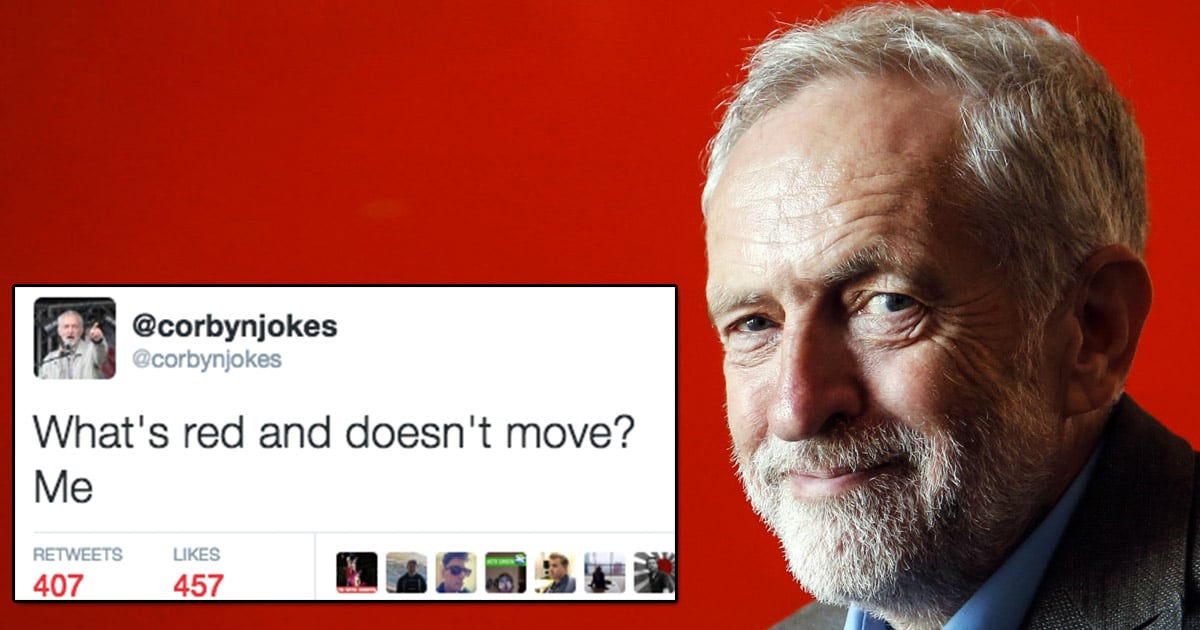 What’s red and doesn’t move?
Me

A socialist lion walked into a bar, the barman said “what’s the big Clause Four?”

A Putinist, a Baathist, a Stalinist and an anti-semite walked into a bar and the barman said “the Stop The War Christmas party is upstairs” 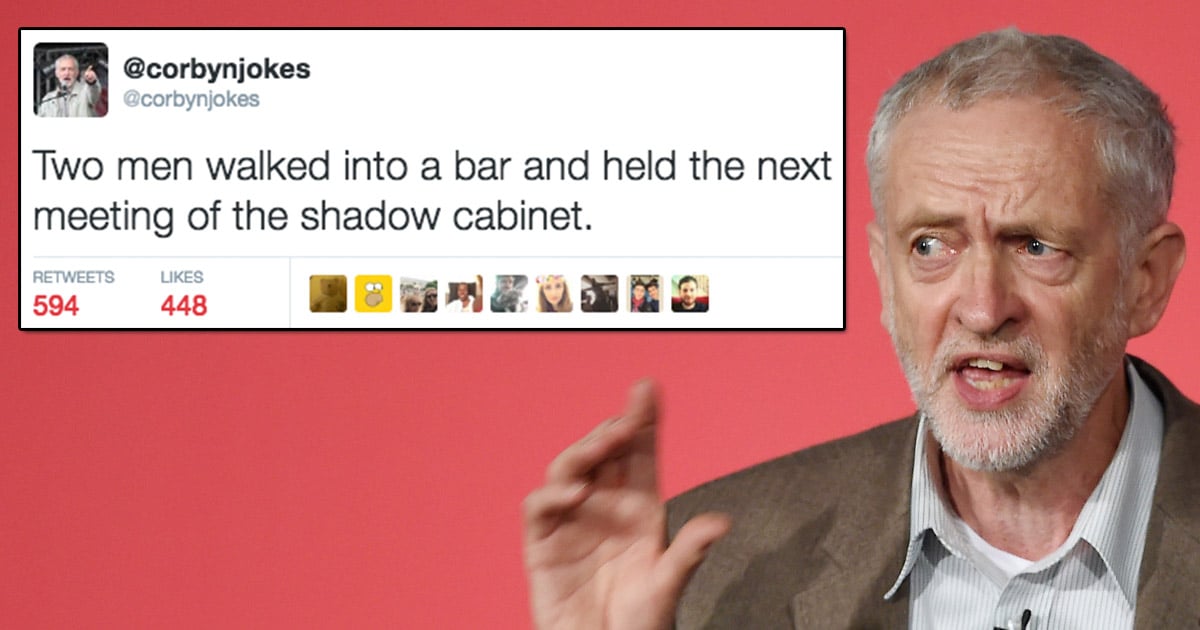 Two men walked into a bar and held the next meeting of the shadow cabinet.

I’m not saying I have sympathy for David Cameron, but I too have been ridiculed for being too friendly with ham ass.

A man walks into a bar, but it’s not a bar anymore it’s a luxury housing development with prices starting at £595k for a one-bedroom flat. 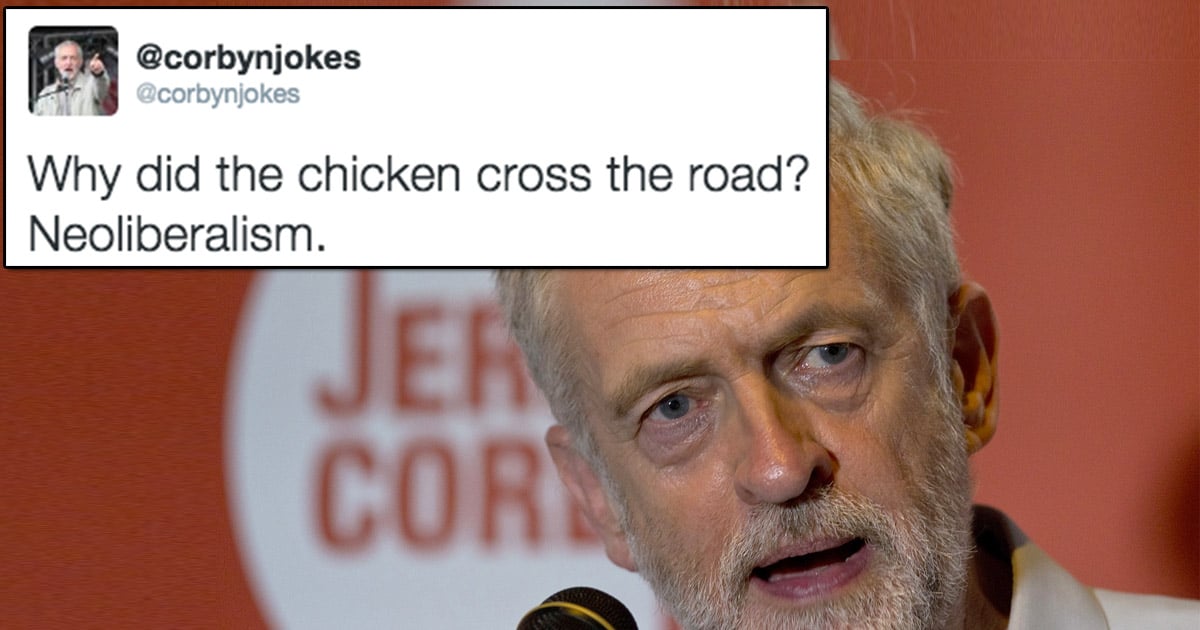 Why did the chicken cross the road?
Neoliberalism.

What have One Direction and the Labour Party got in common?
They’re both splitting up in October.

A horse walked into a bar.
The breakdown of capitalism starts with agrarian chaos. 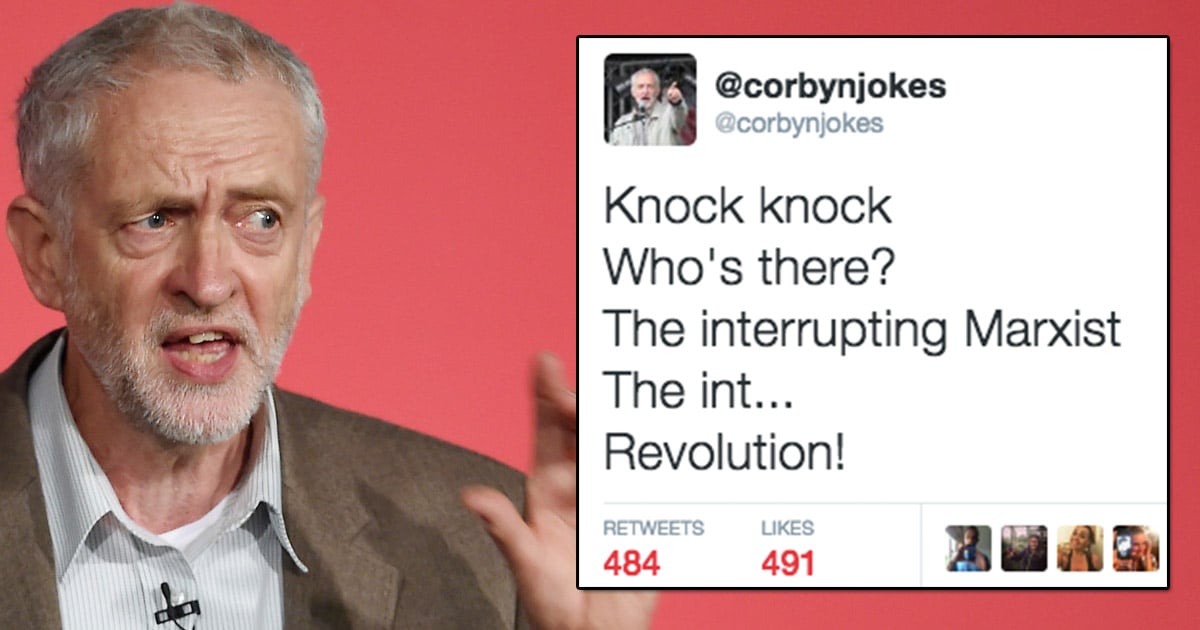 Knock knock
Who’s there?
The interrupting Marxist
The int…
Revolution!

How many Labour MPs does it take to change a lightbulb?
51. Or none. This is a matter for the NEC. 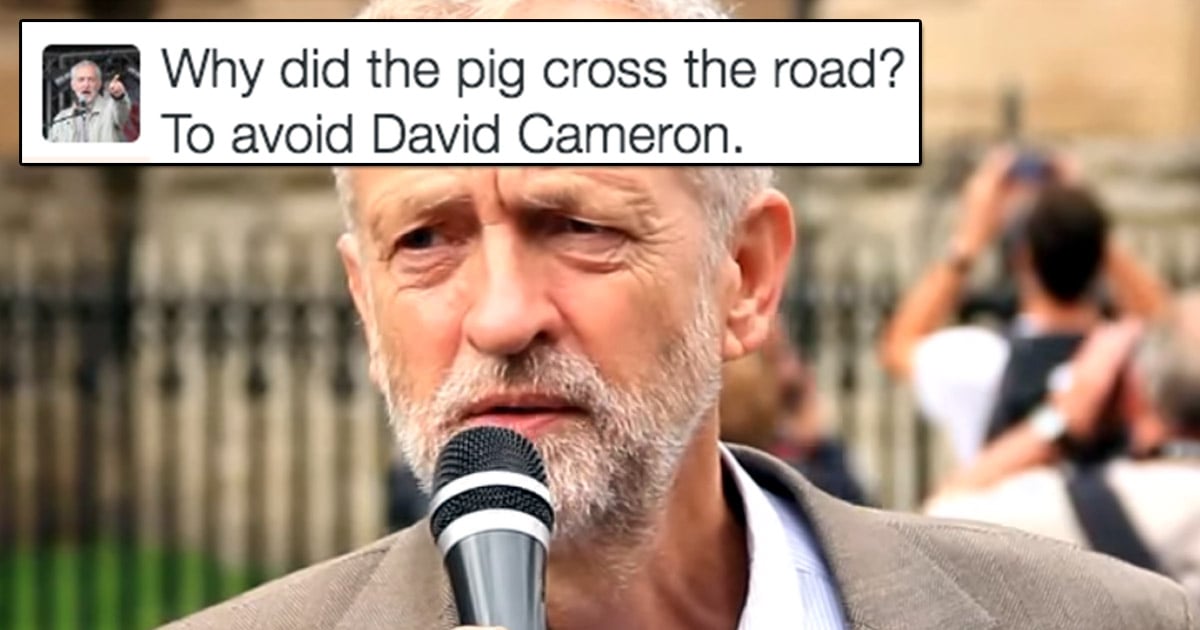 Why did the pig cross the road?
To avoid David Cameron.

How many shadow ministers does it take to change a lightbulb?
I don’t know. The lightbulb tends to outlast them. 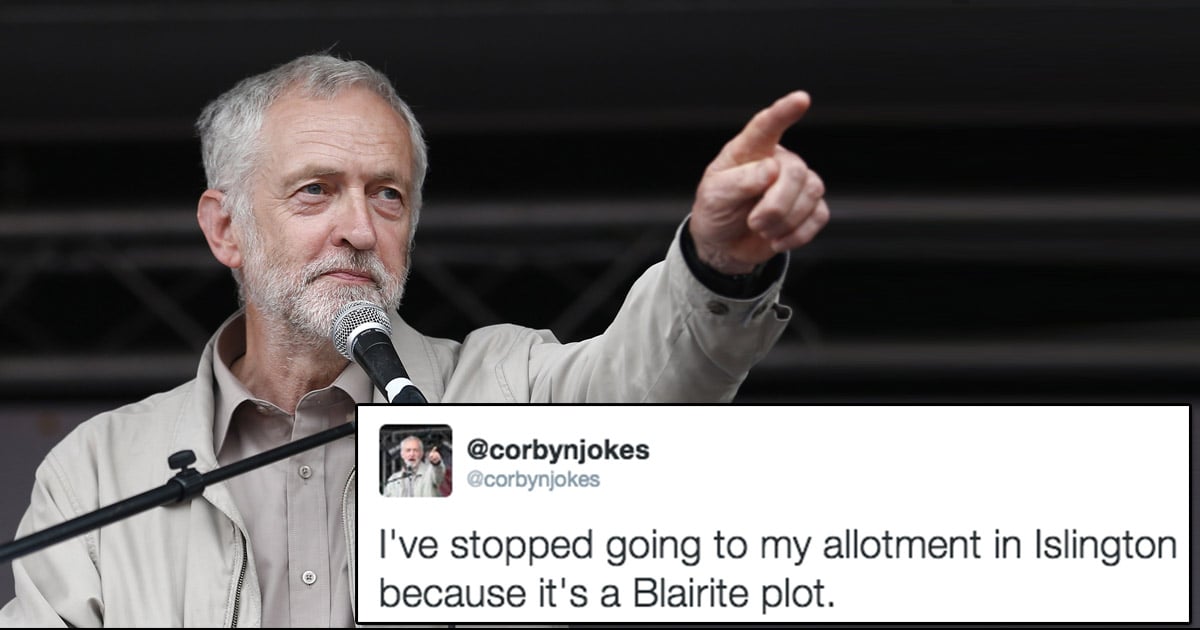 I’ve stopped going to my allotment in Islington because it’s a Blairite plot.

Make sure you follow the workers revolution over on: @corbynjokes