These “11 early drafts of memorable movie quotes” are fascinating

Numendil over on Reddit has come up with a GREAT idea, read old movie scripts and see how the memorable bits sounded before they were redrafted: 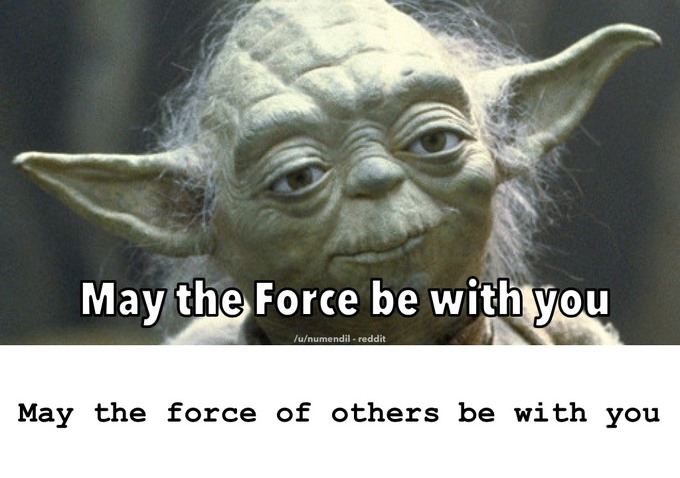 The rough draft for “The Star Wars” is very different from the final version. One change is that The Force is called “the force of others”. 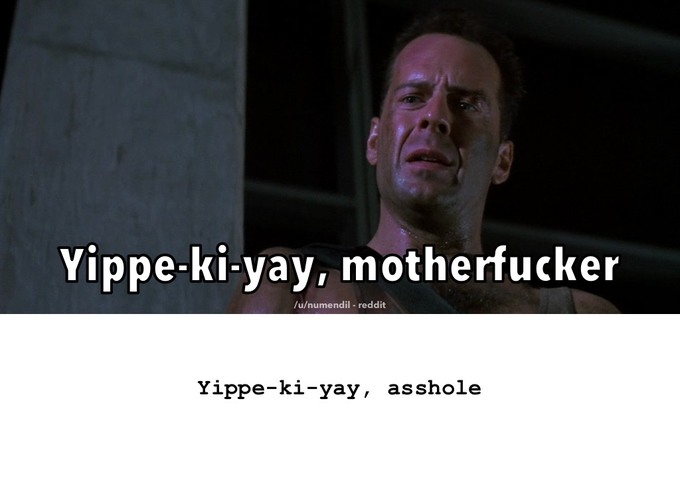 “I wrote ‘Yippe-ki-yay, asshole,'” says screenwriter Steven E. de Souza. “But Bruce, on his final take, ad-libbed the ‘motherf—er,’ much to the amusement of the crew. The studio nervously left it in for the first test screening and the reaction made it permanent. But you don’t always know.” 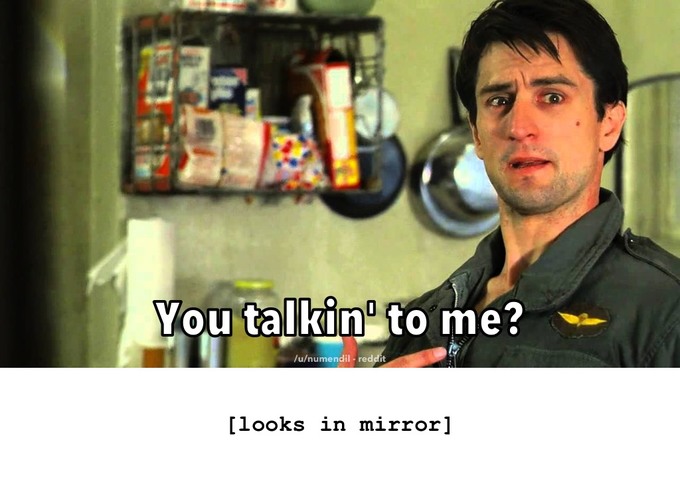 The script merely calls for Travis to look at himself in the mirror and practice his gun drawing and concealing. De Niro improvised the lines. 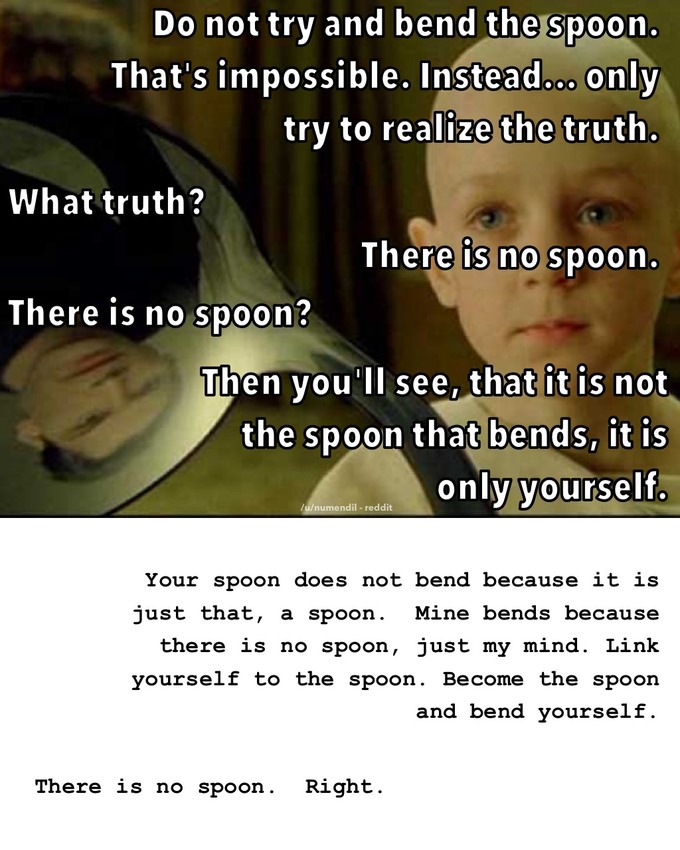 5. Back To The Future 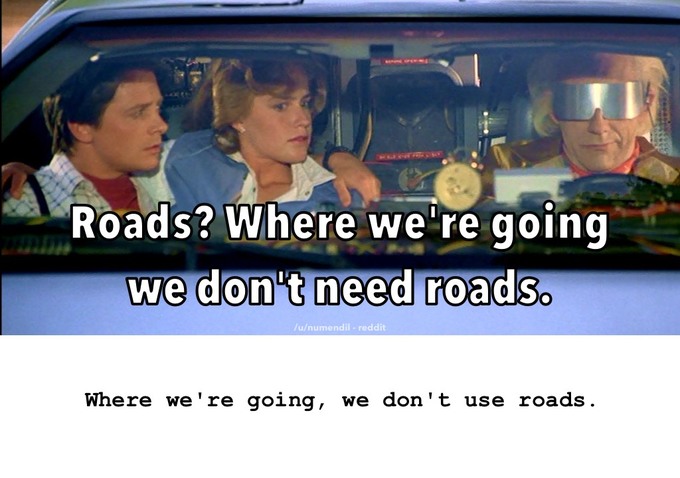 A small change, but the final version is still an improvement over the scripted version

6. Pirates of the Caribbean 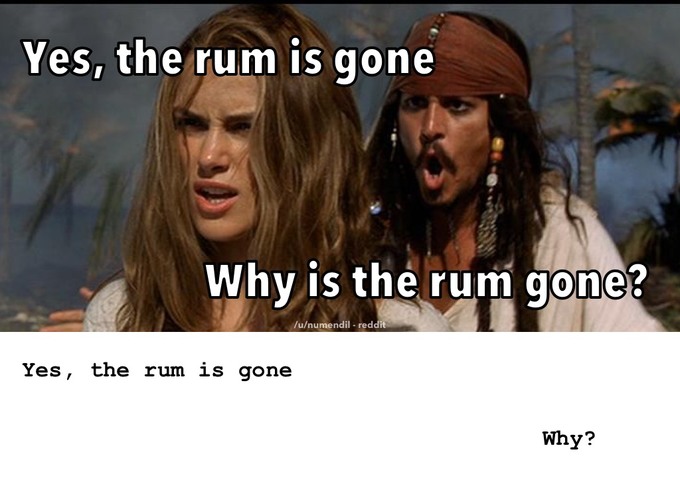 The script is missing a lot of memorable Jack Sparrow quotes, such as “and then they made me their chief”, “parlooloo, parsnip, par… parley?”, but this catchphrase is also missing in the script

7. V is for Vendetta 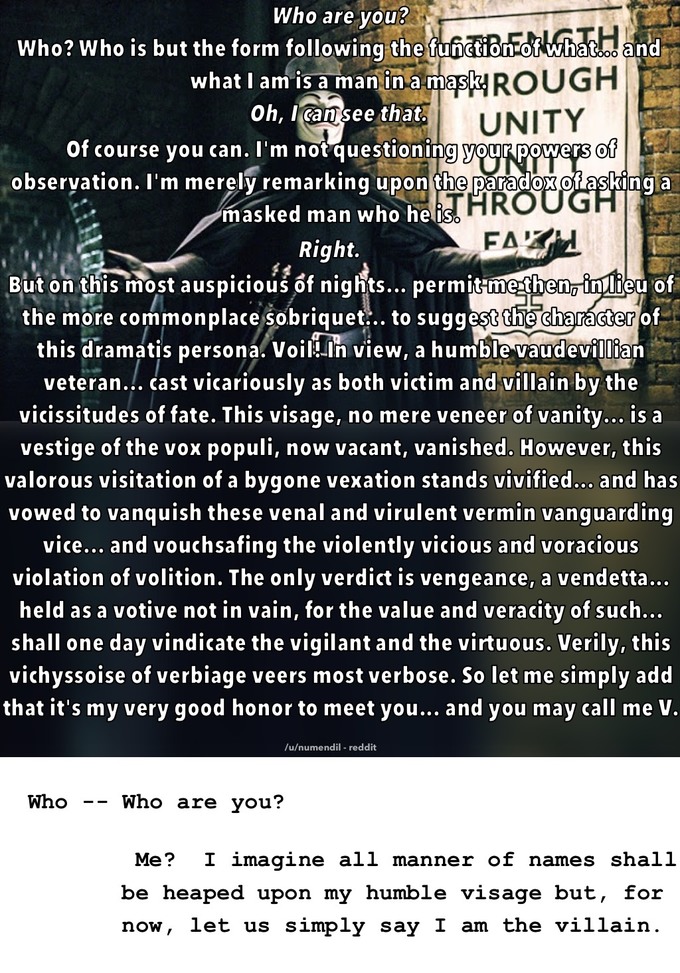 The original V was a bit less wordy, to say the least 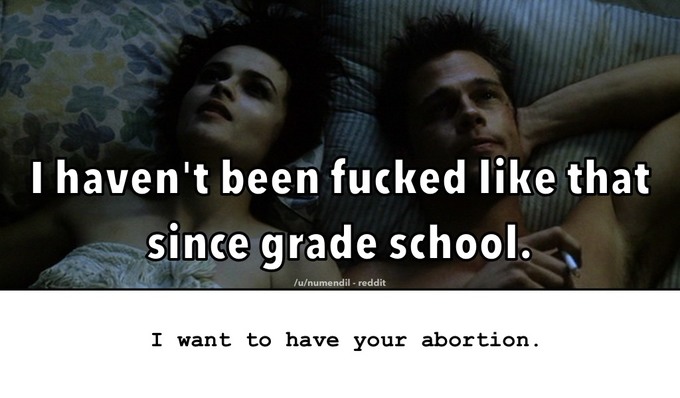 Fincher originally wanted to use the line from the book, “I want to have your abortion”, but this was shot down by the studio. He agreed to replace the line, on the condition that the replacement line was kept in the movie. After seeing the new version, execs pleaded to put the abortion line back in, but Fincher refused, as the replacement got an even bigger laugh in test screenings.

Helena Bonham Carter, being British, didn’t realise grade school was at most 11 years old, thinking it was equivalent to high school. 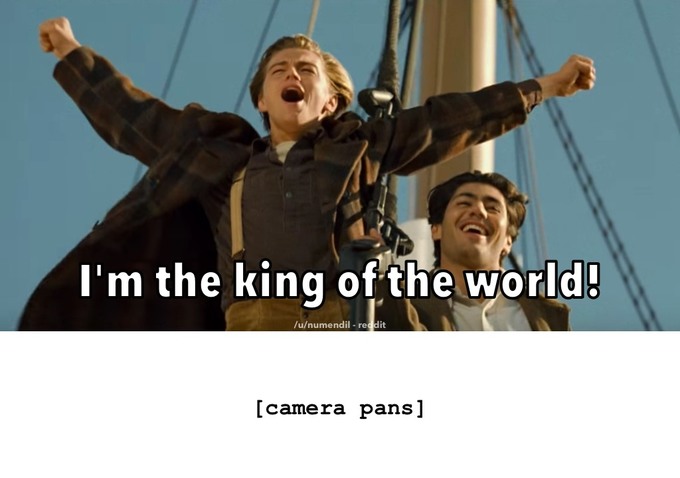 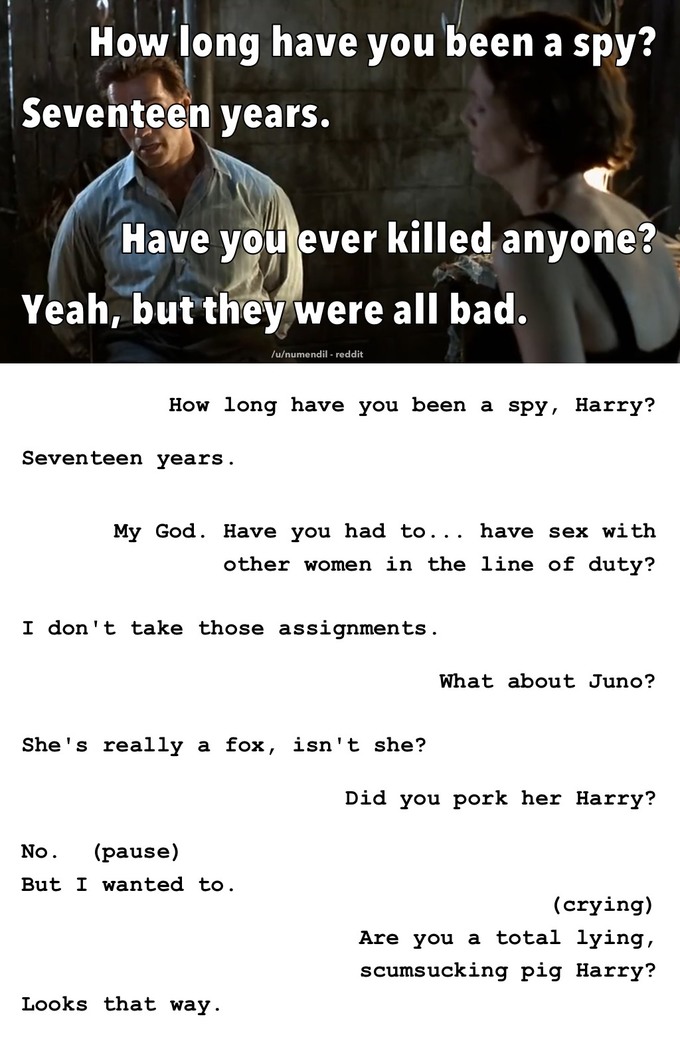 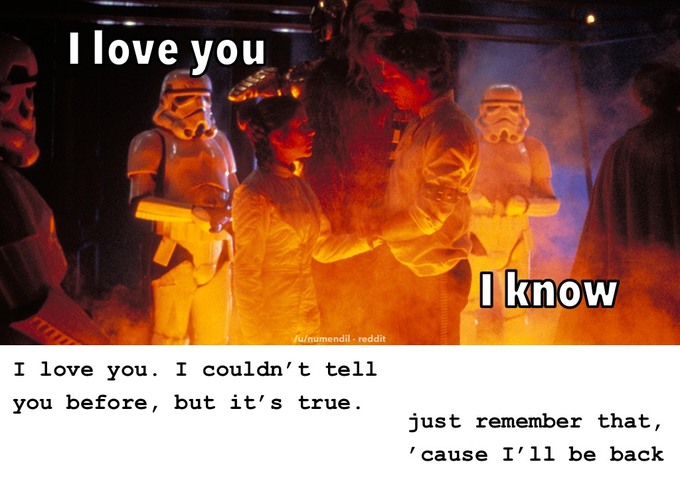 Many know this line was improvised by Ford, but not many know the original line from the fourth draft had a much more Terminator-like vibe.

And finally… Numendil also mentions some material he DIDN’T use:

These #dogsatpollingstations are an essential part of the EU rufferendum