This “one simple trick that bin-men HATE” will get you out of putting out the recycling for life! 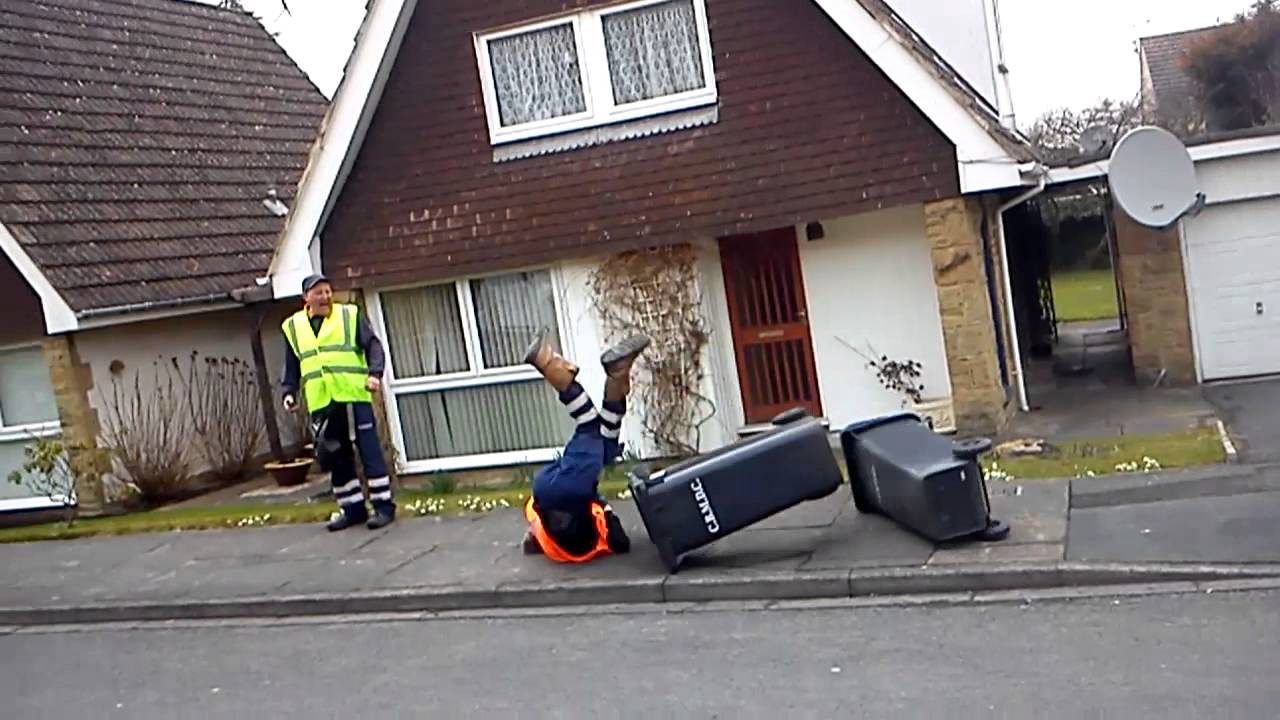 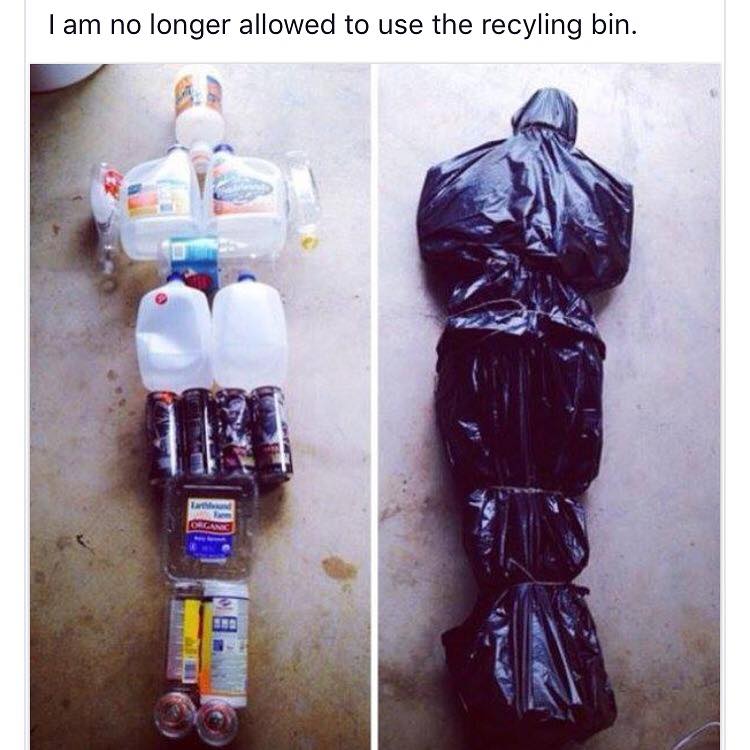 Interestingly this provoked real bin-man Huge_pens to reply, “Someone left this one for me once.” 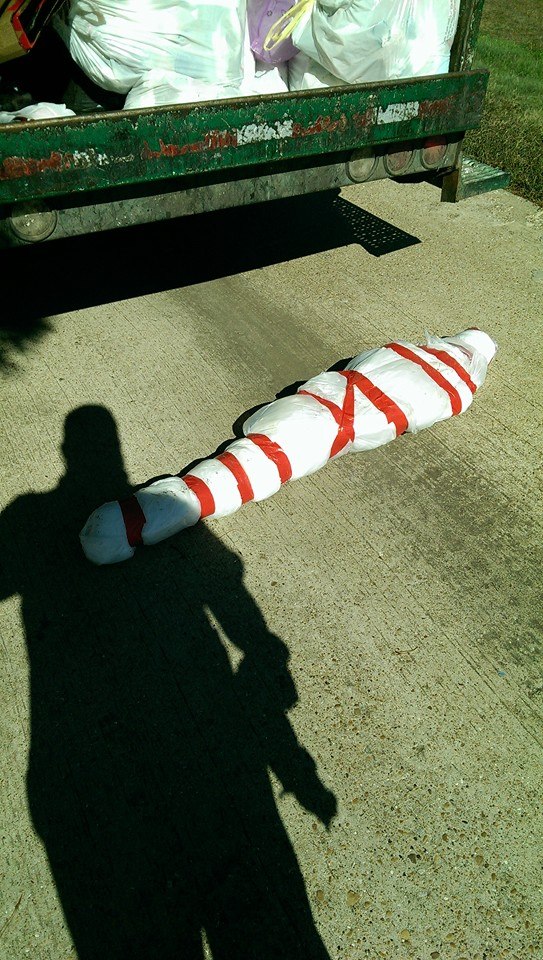 Where as teastain apparently did this completely unintentionally, “Waterbed bag. Unintentional wrapping. Then I saw it!
It was very heavy so I dragged it to the curb, swore at it and gave it a kick.” 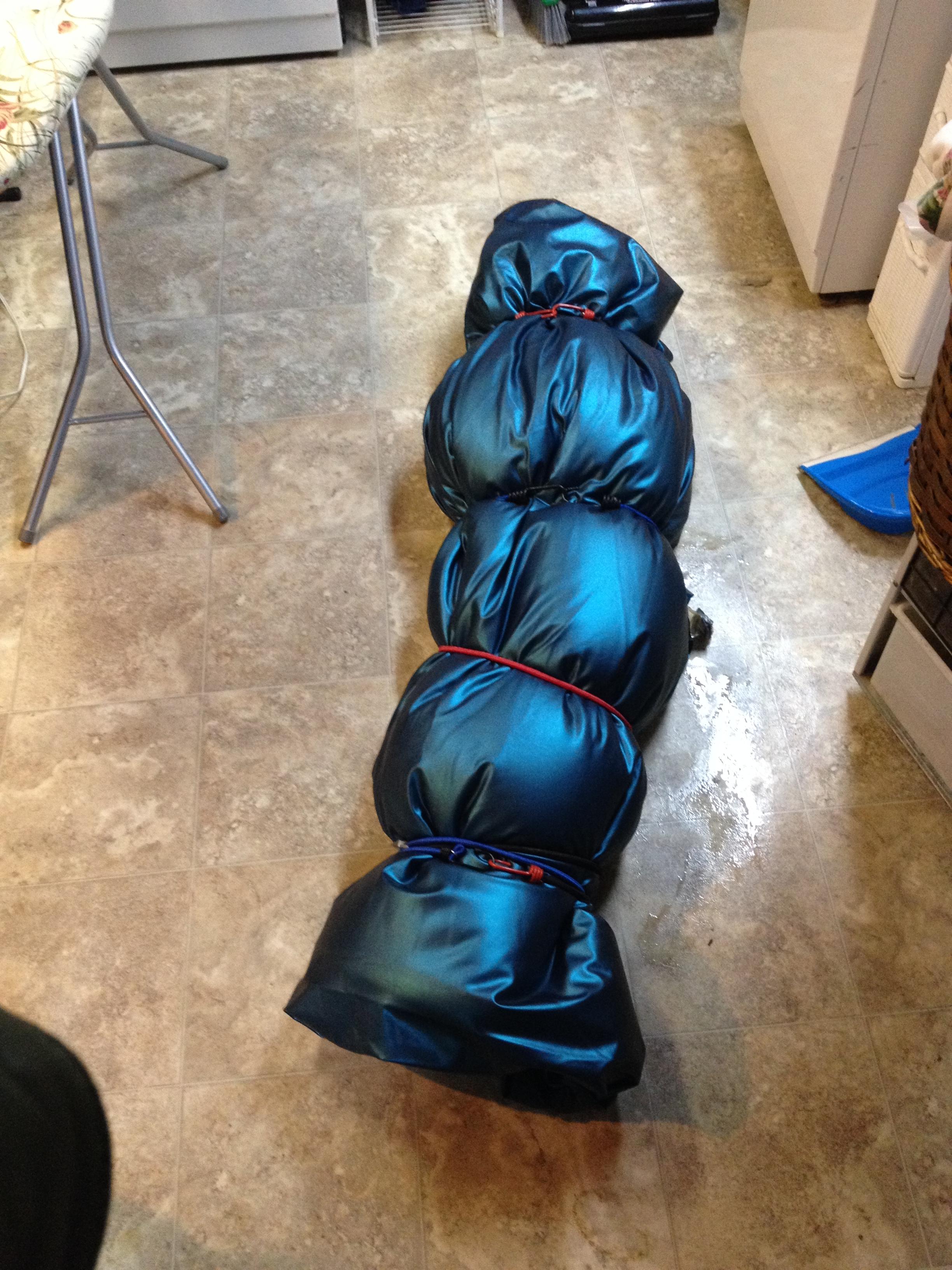 And as AlexJacksonPhillips says, “No wonder they got angry at you. You’re not supposed to bag mixed recyclables because the plastic gets tangled up in the bailing machine. I mean, did you even read the pamphlet they sent out?”

Only 20 or so seconds long and made us laugh.