German #Euros2016 coach, caught scratching his balls and sniffing his fingers on TV 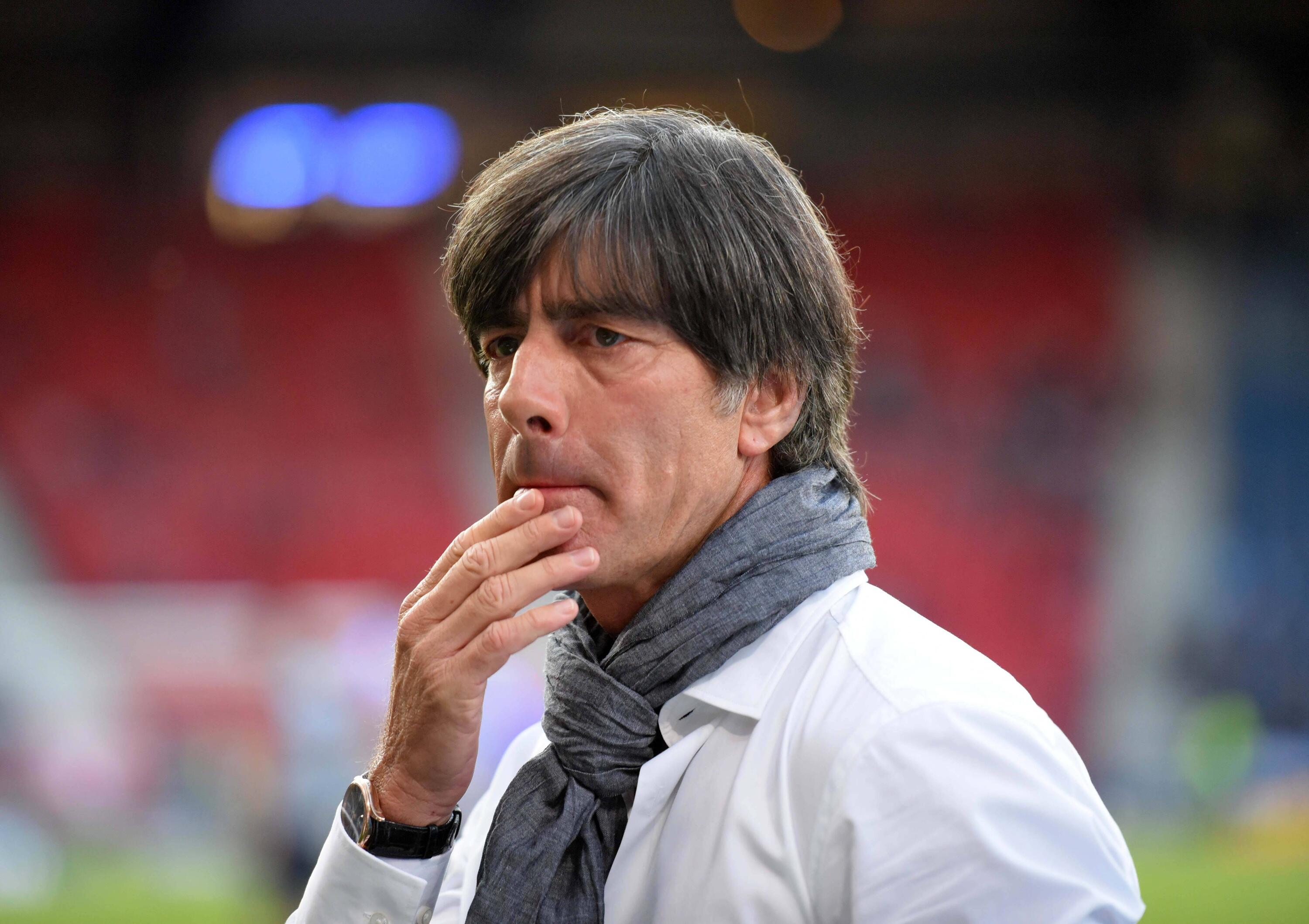 Youtube Simone Altrocchi writes,”For those wondering, the commentary is from a live feed from Italian TV, by Gialappa’s Band, a comic trio. They’ve been doing this since 1990’s, and Low is one of their most known targets, because basically, he’s the most tacky human being ever. They take these images that aren’t shown in the normal broadcasts, and they show them. Only us in Italy have them. And we love it.﻿”

If we have learned anything from Twitter tonight, it's that Joachim Löw needs a shower.

I'm going to sniff my balls in solidarity with Joachim Löw

3: This isn’t the first time Joachim Löw has been caught being a bit grim, as the following tweet notes:

This Spotify user has clearly had enough of the loud adverts