10 “accidental Googles” that are much better than the intended search

Share Tweet
We can all be a bit cack-handed when using a keyboard – here are ten times someone’s clumsy typing ended up with a Google result much better than the one intended. Also, the internet is weird. 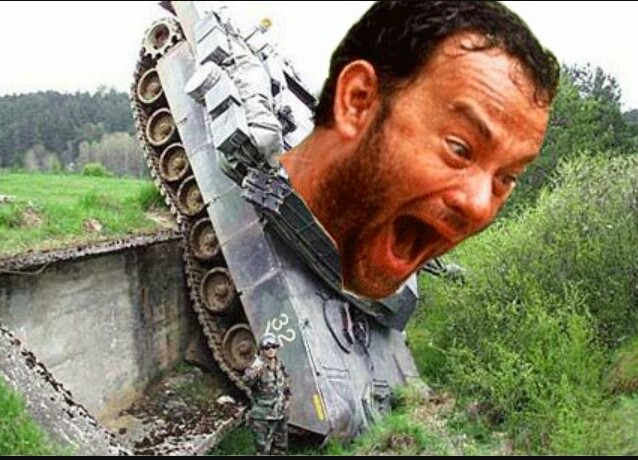 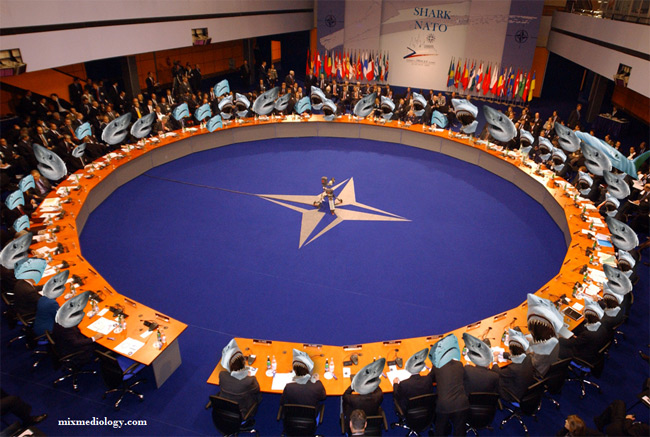 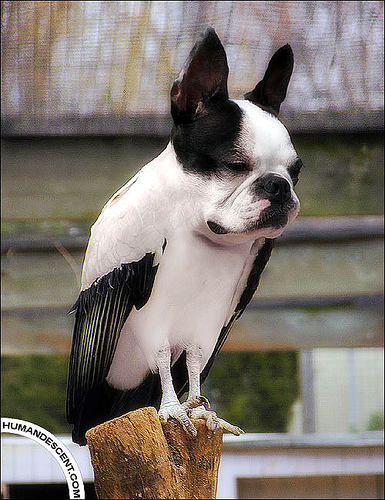 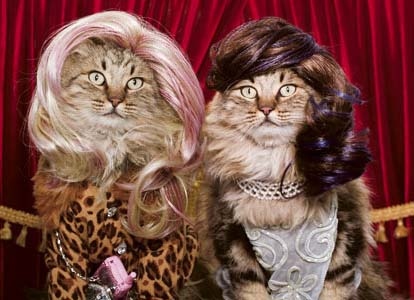 6. “Kimono Dragon” instead of “Kimodo Dragon” 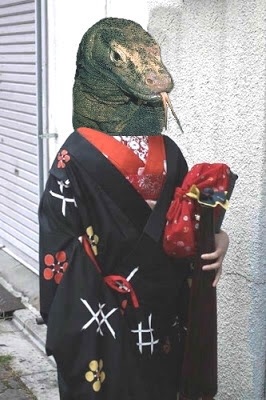 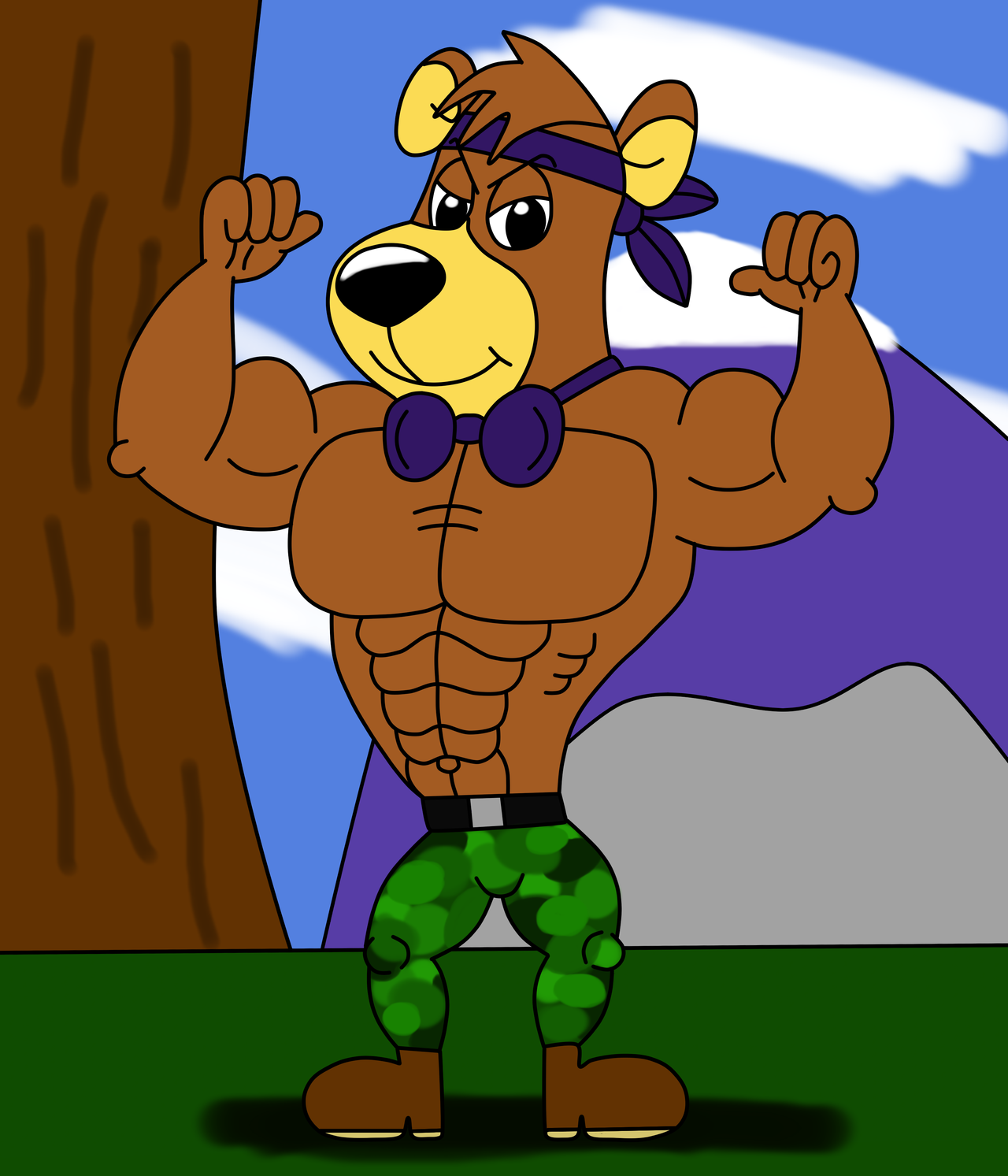 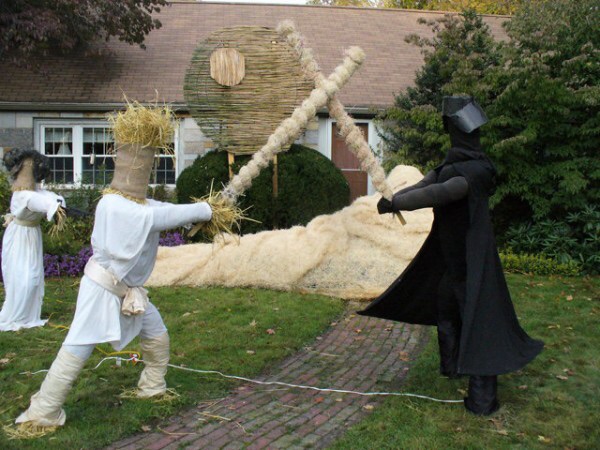 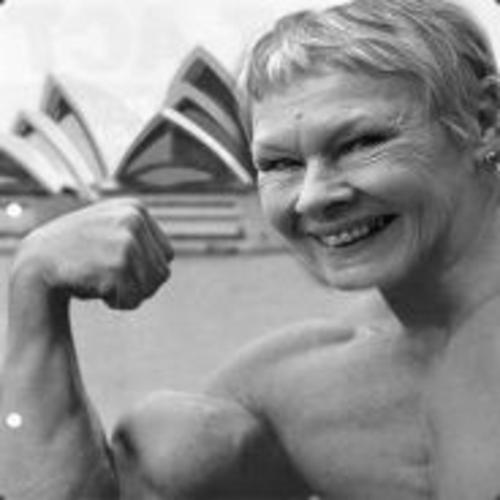