How Doctor Who would vote in Brexit according to YouGov 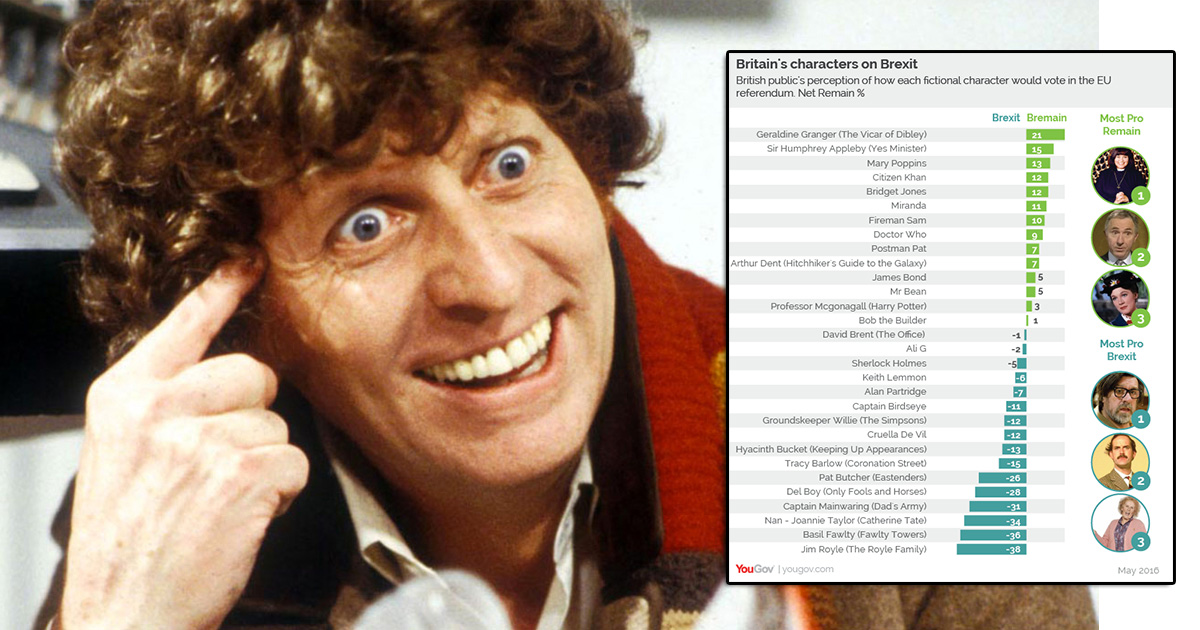 YouGov have made a funny poll on how UK TV characters would vote in Brexit.

Doctor Who* is IN.

Basil Faulty is OUT. 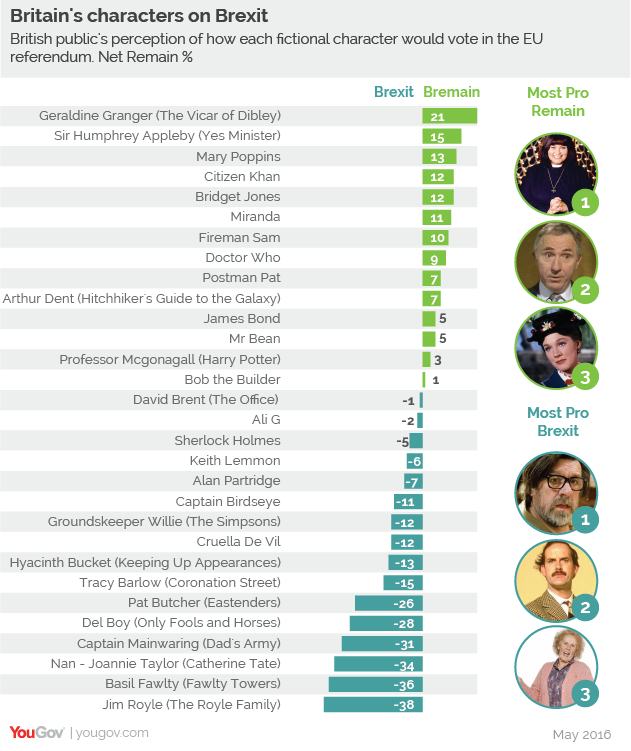 * Yes we know he’s called The Doctor, shut up. Calling him “The Doctor” in a headline is confusing ok?

next story
Breaking News: Unlike his presidency, this Donald Trump motorcade gag will run and run