The internet is laughing at Bryan Adams: the only three tweets you need to read 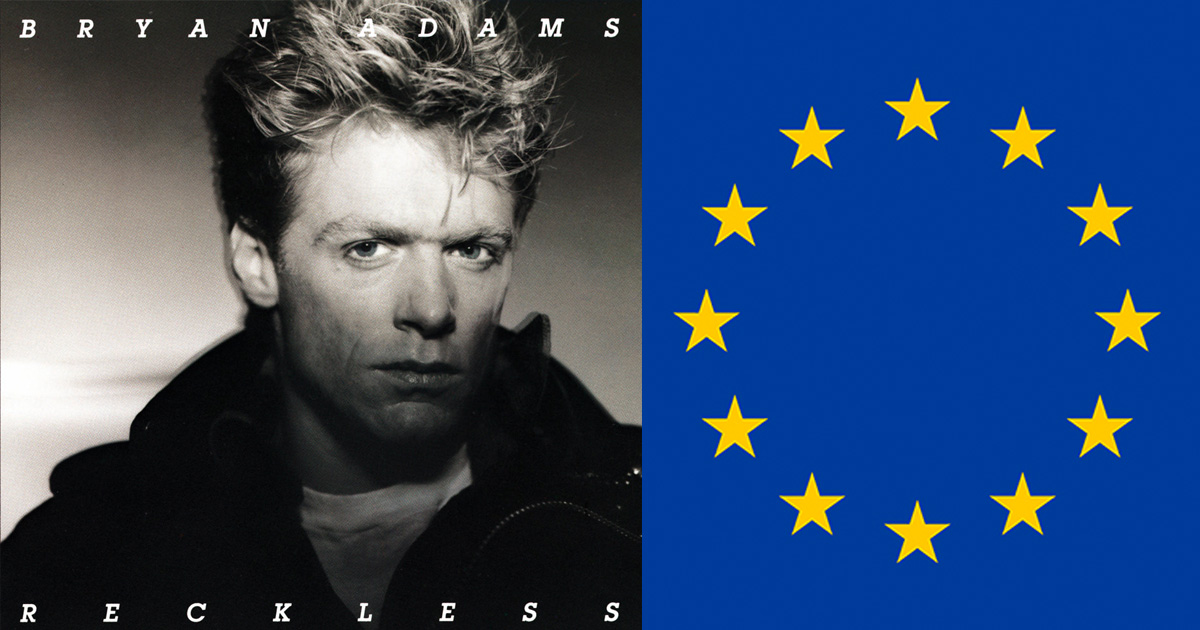 The amusement on Twitter this afternoon has been largely mocking Bryan Adams for his unlikely intervention into UK politics asking for people to support Brexit.

There’s basically three jokes and we’ve picked the best examples of each.

@bryanadams You're right, it's time to throw off the yoke of the unelected House of Lords and Royal Family.

Bryan Adams thinks UK should leave EU. But I won't make up my mind until I hear what Chesney Hawkes and Carol Decker of T'Pau think.

3. And puns on his songs – many version of this but Baddiel’s the best:

You say that Bryan but I remember when everything you did, you did it for EU. https://t.co/AcANL1EGbx

She has a point – it appears to be largely full of women getting his lyrics tattooed on themselves. Who knew that was a thing! 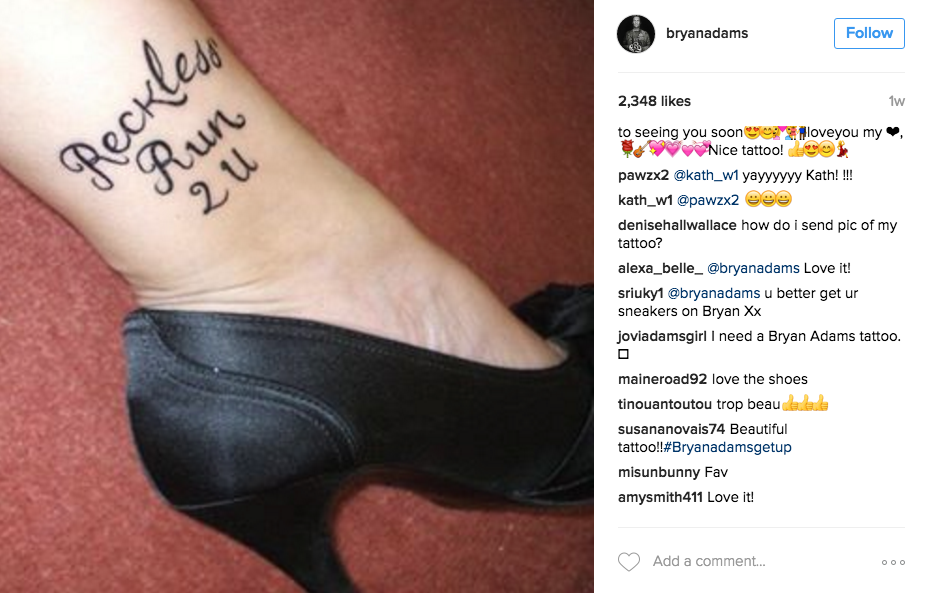 Me Bryan! Notice me! 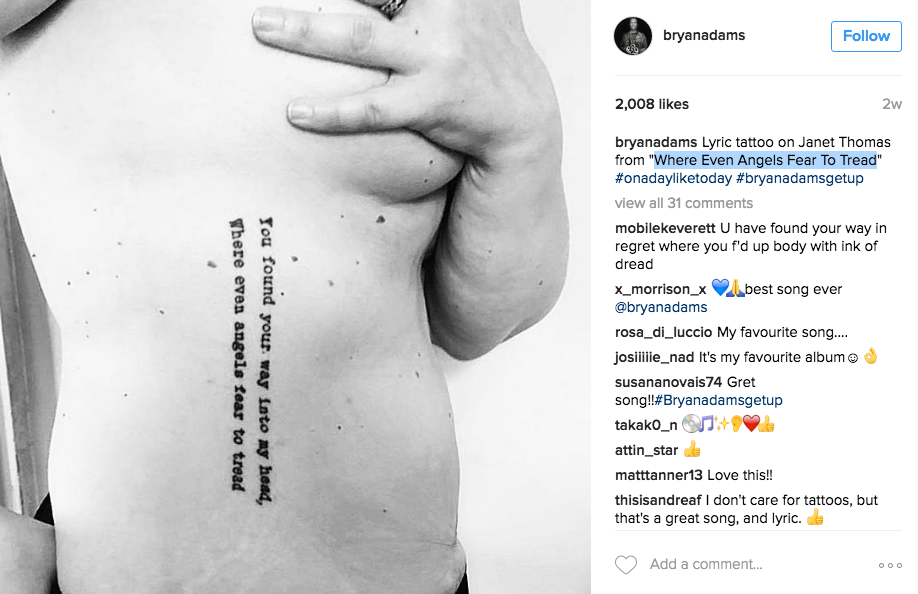 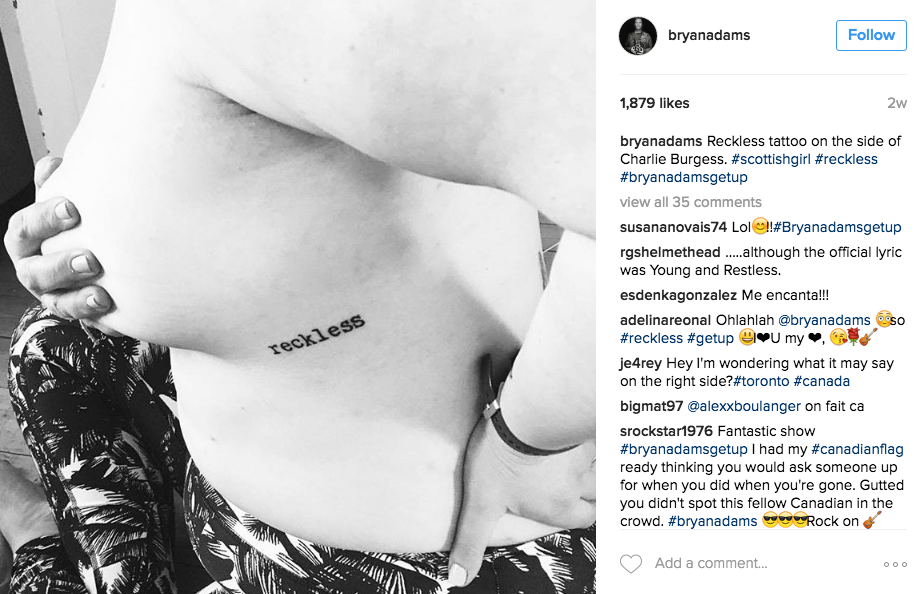 Seriously there’s loads of the stuff – we quite enjoyed it to be honest, that under every stone you look the world is an odder place than we all imagine.

next story
Breaking News: Kim Kardashian got a hologram of her late father as a birthday present from Kanye West - 9 drop dead funny responses