Ken’s on the BBC and he won’t stop talking about Hitler: The Only Three Tweets You Need To Read 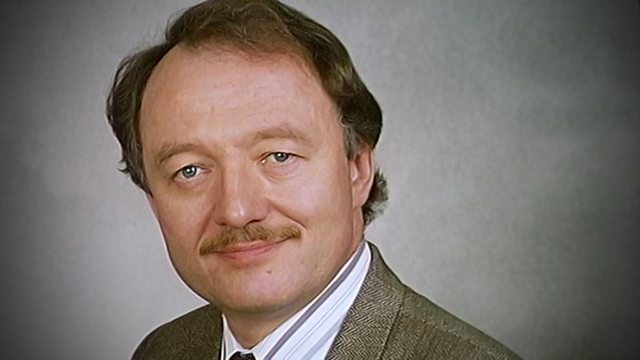 In a move that’s baffled the world, Ken Livingstone is back on the news talking about Hitler.

Watch the video if you want to see a man say “Hitler” a lot.

Ken Livingstone says Labour MPs who accuse him of anti-semitism "have cost us seats"https://t.co/V3tJVlBrcJ https://t.co/JFSjjO26MF

“It does seem like a long time has passed without us discussing Adolf Hitler. Thank goodness Ken’s got us back to the core issues” as Twitter user Rob Ford writes.

There’s clearly nobody with the power to stop Ken, despite the continued damage he’s doing to the party he’s a member of (even if he’s now suspended).

So… Of course, here’s the best three gags from the land of TWEETS:

Ken Livingstone Bingo is literally a grid of 16 squares, all of them with the word Hitler in them

"Your name?"
"Ken Livingstone"
"Your specialist subject?"
"Not bringing up Hitler"
"You have sixty seconds and your time starts n-"
"Hitler"