Zac Goldsmith holds pint in an awkward way: the only three tweets you need to read 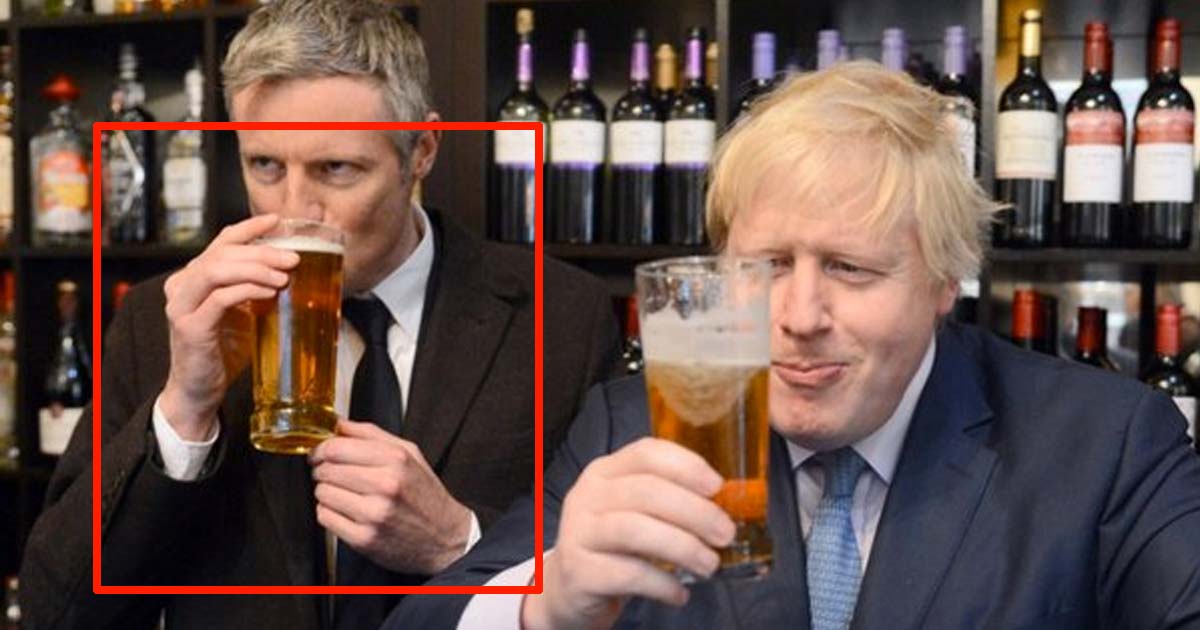 Today mayoral candidate Zac Goldsmith did a photo-op and MANY took to Twitter to comment on the weird way he’s holding a pint.

“What? Has Goldsmith never drunk a pint before? WHAT IS HE DOING?” asked Twitter user Joe Nickel.

Whilst @Sedimentblog wondered if this was “His ‘bacon sandwich’ moment?”

So here’s your three, BEST tweets:

I'd resign if I was a politician and someone photographed me holding a pint like Goldsmith here. By @jeremysphotos. pic.twitter.com/tNqVS4hG6K

"What is this?"
"Beer Zac"
"What do you do with it?"
"Drink it Zac"
"Why"
"The humans are becoming suspicious" pic.twitter.com/d5BBAfj0A8

And we’ll leave the final word to Dean Burnett who writes, “I’m 90% certain that Sadiq Khan is perfecting his pint-drinking technique right now.”