Simply 21 of the best Victoria Wood one-liners and jokes 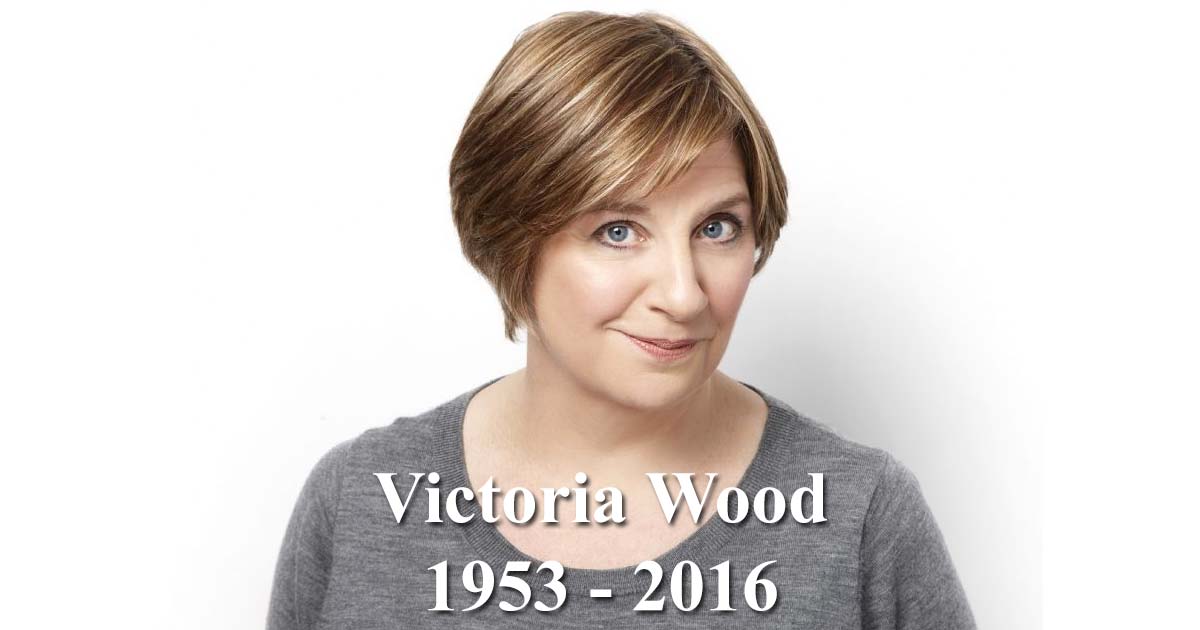 Terrible news today that much loved comedian Victoria Wood has lost a “short battle with cancer” and is no longer with us.

To celebrate her life and work – here’s simply 21 of of her great jokes and one-liners: 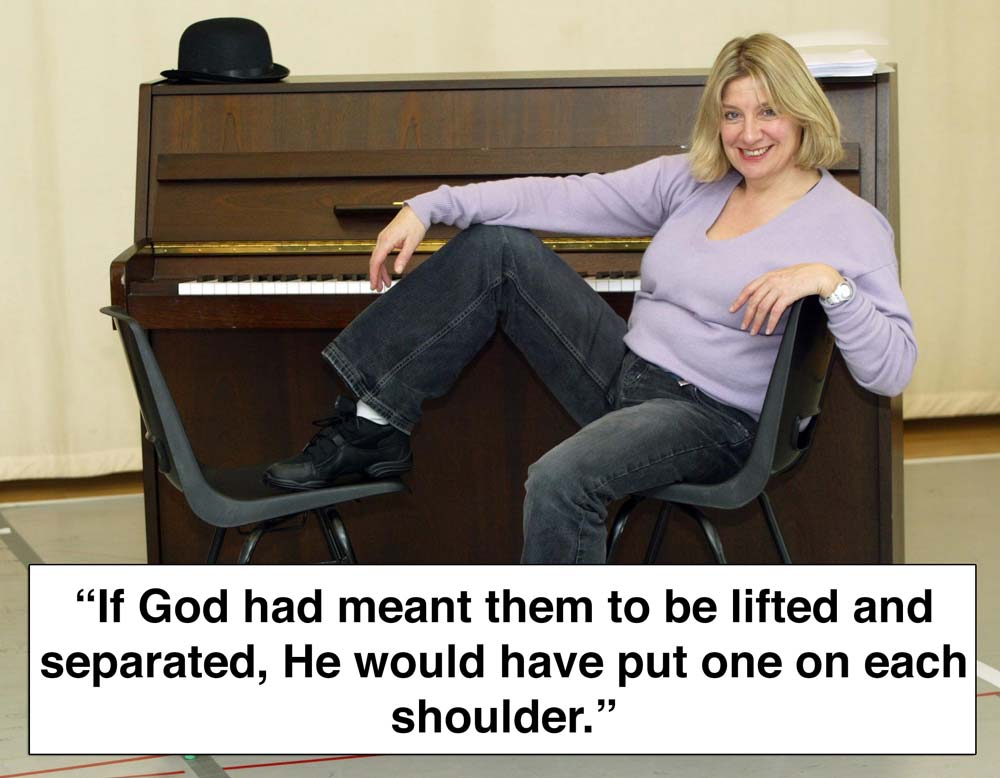 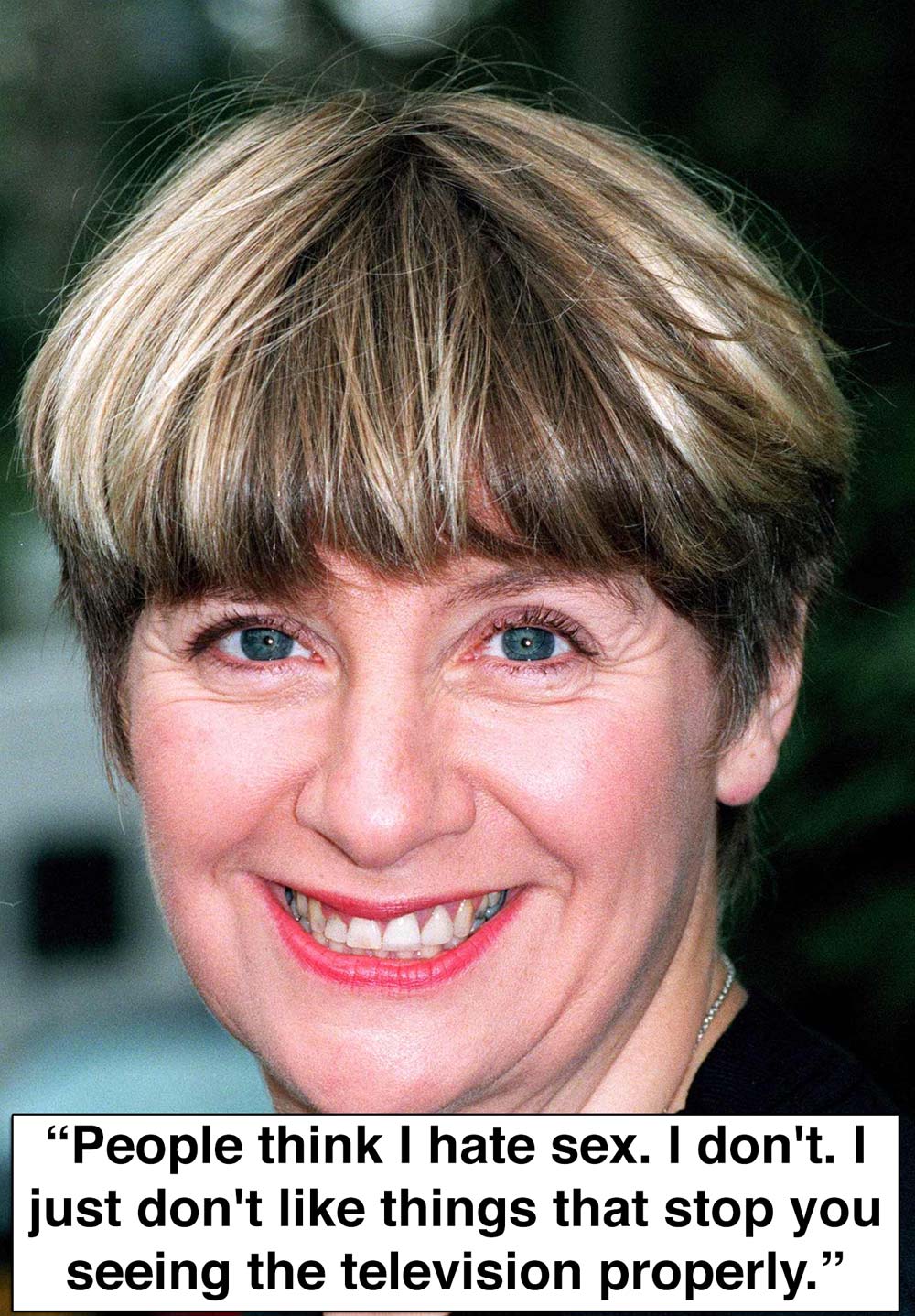 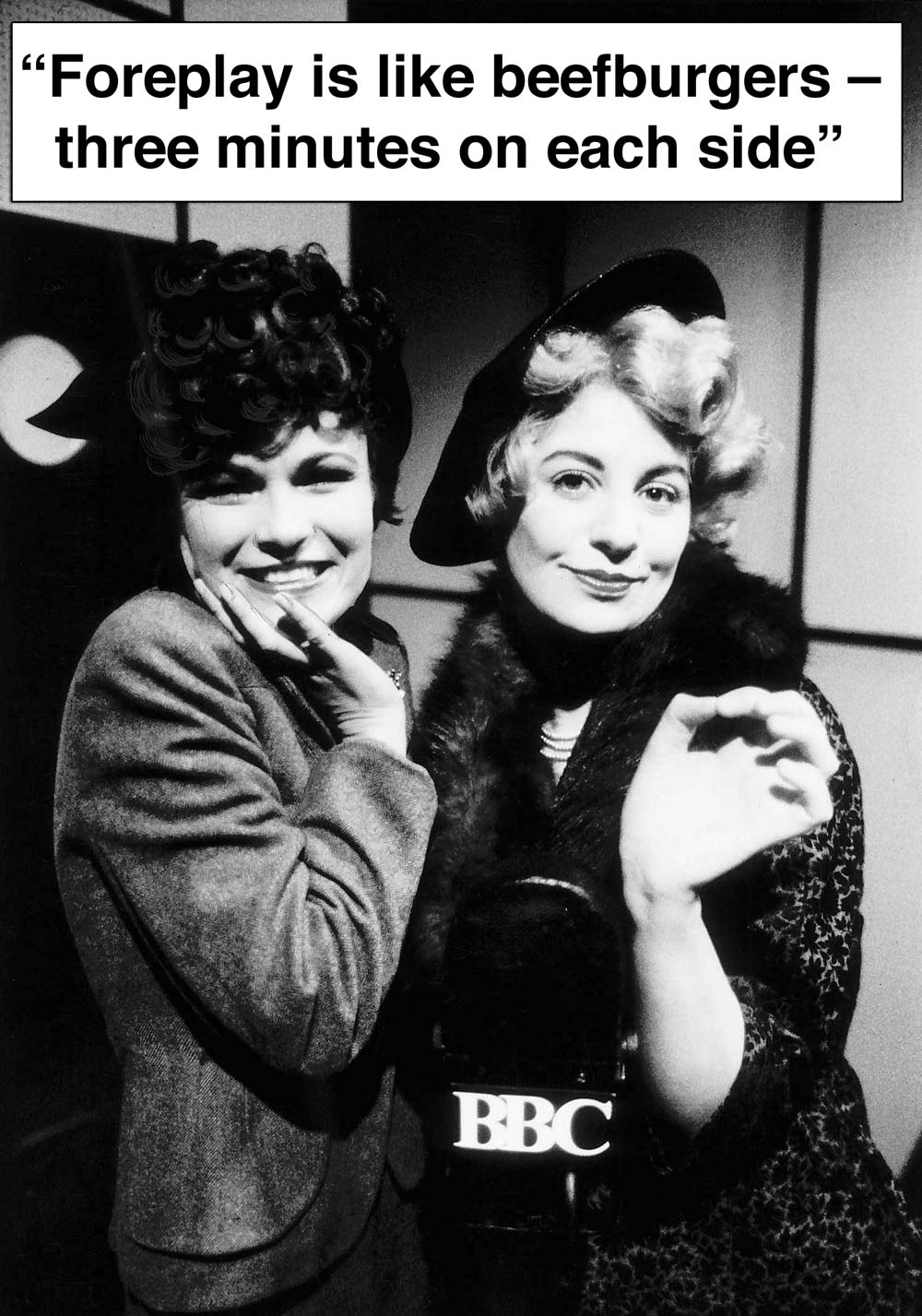 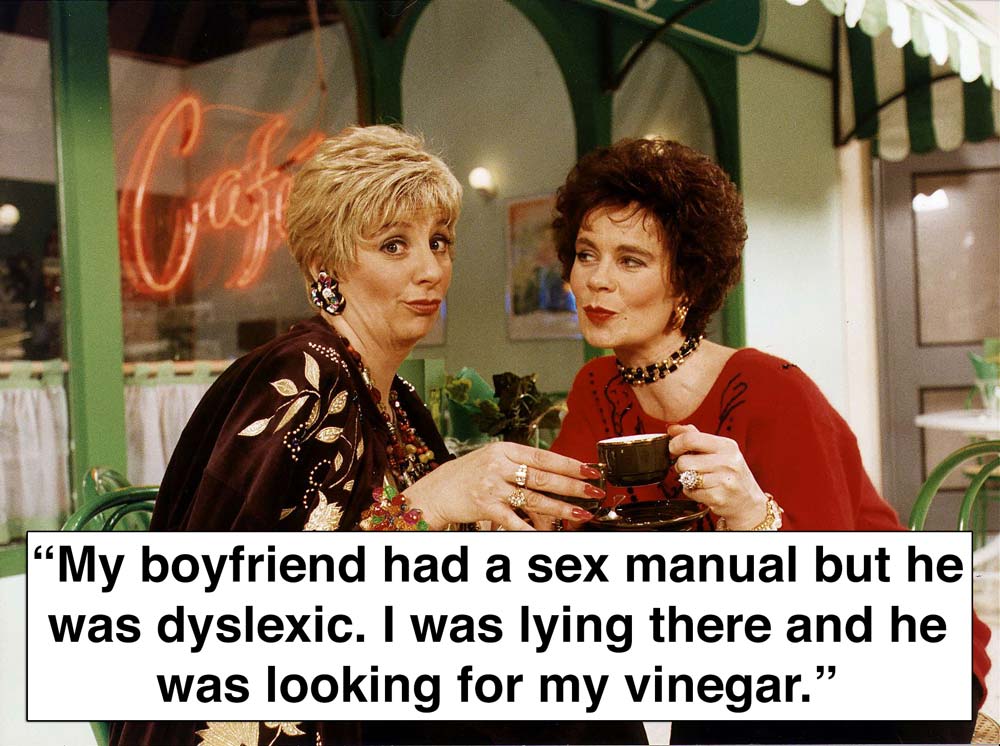 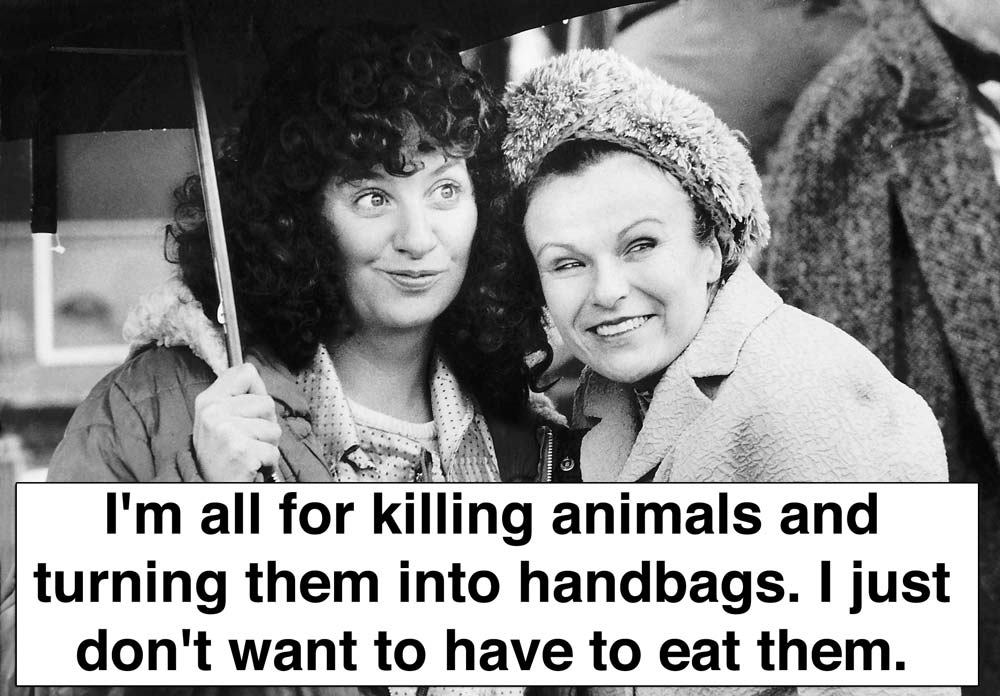 And finally… who could forget her signing her brilliant composition, “Let’s do it”

And this guy on YouTube pretty much sums up what everyone feels: