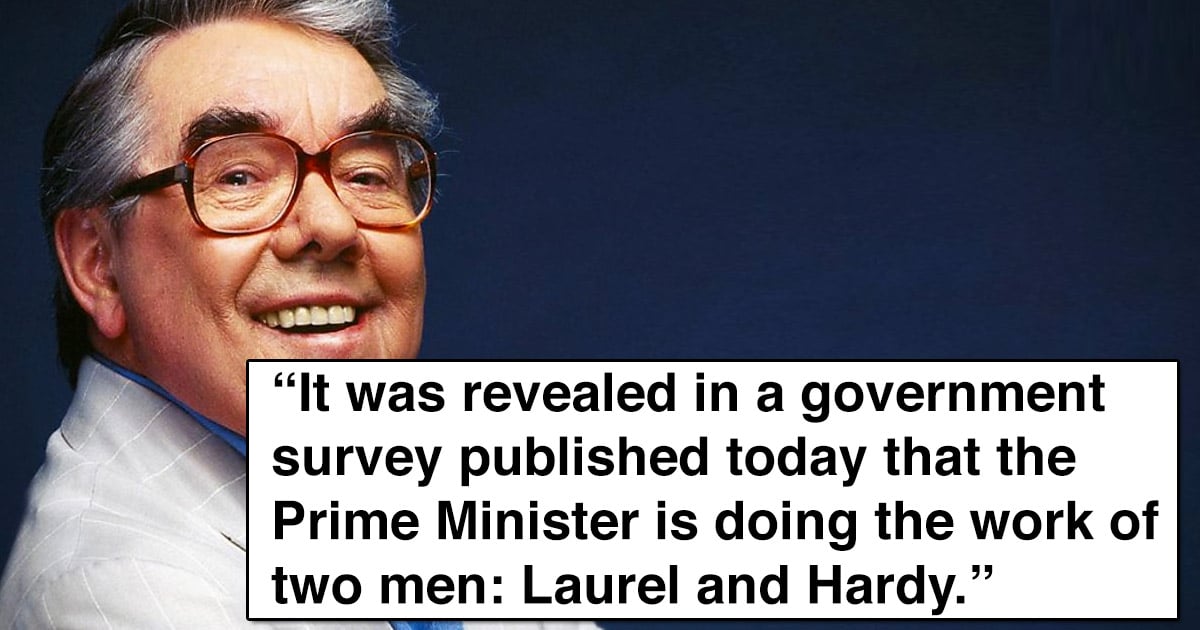 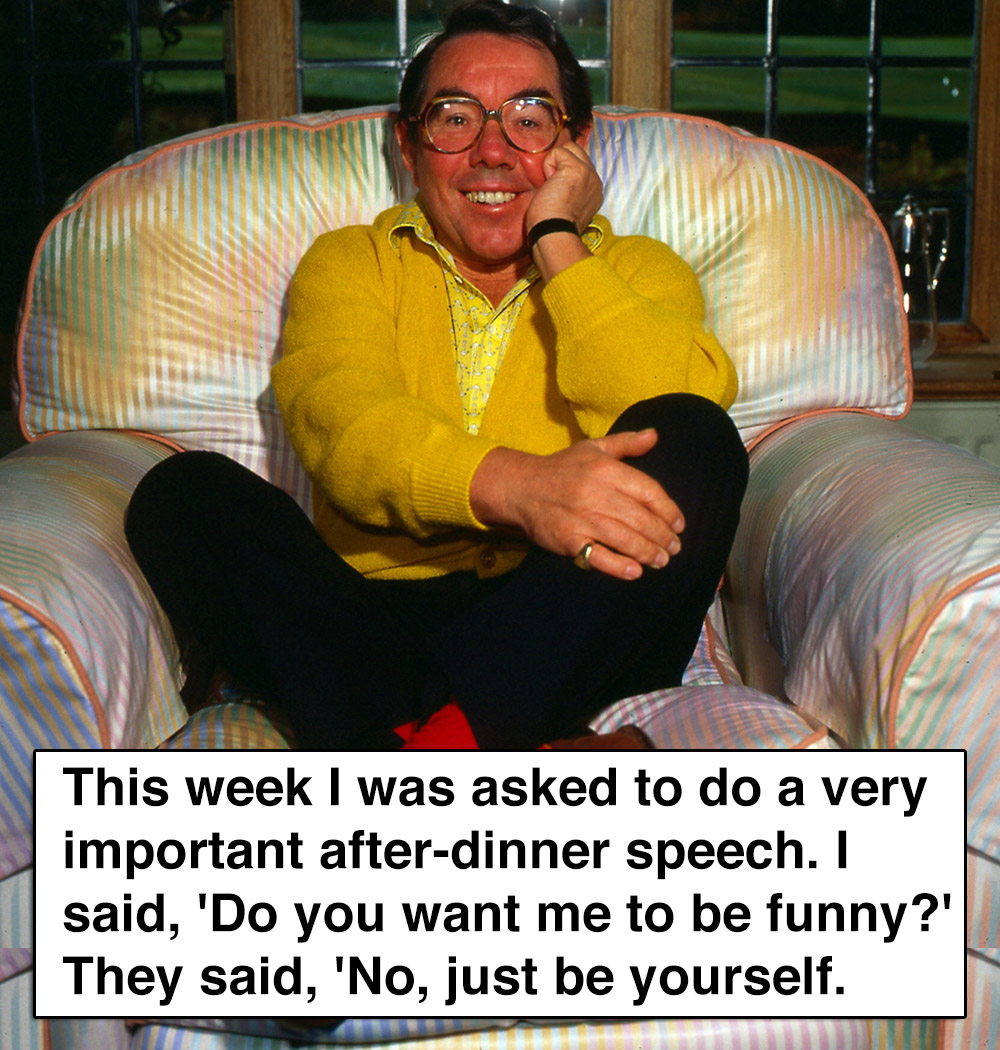 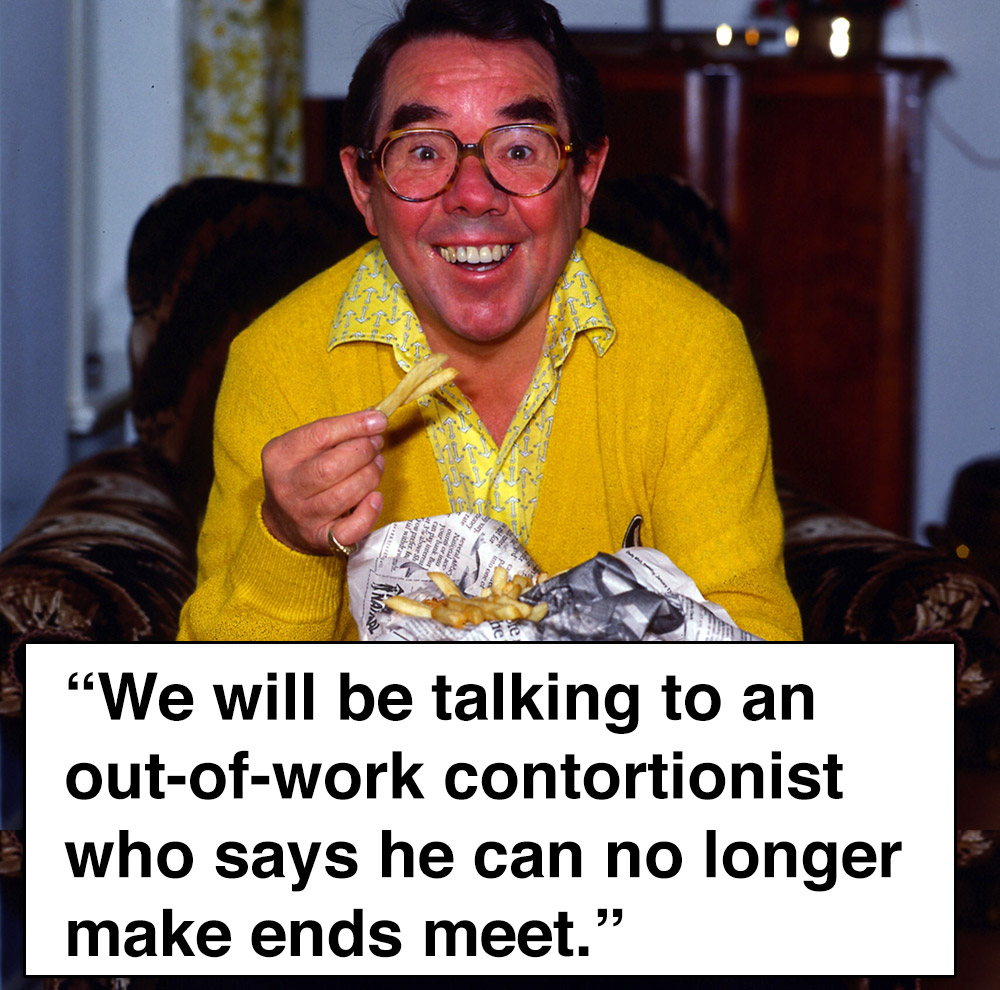 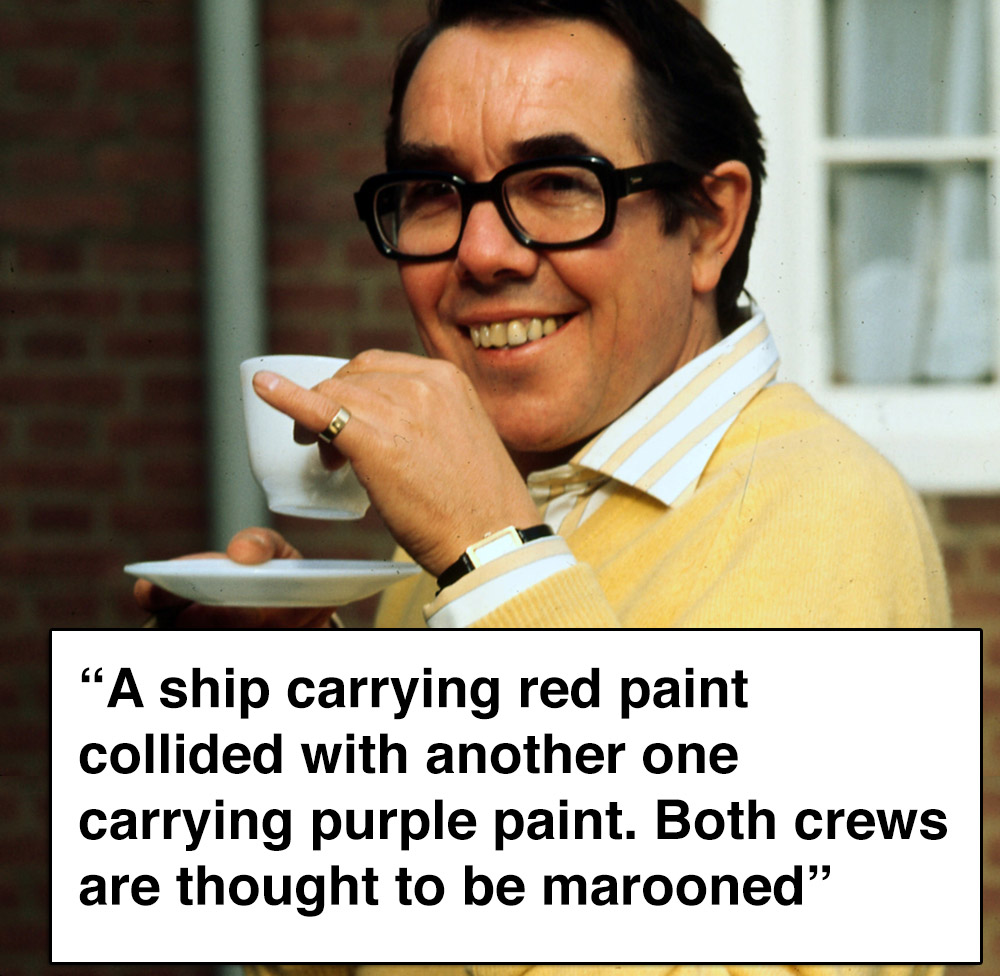 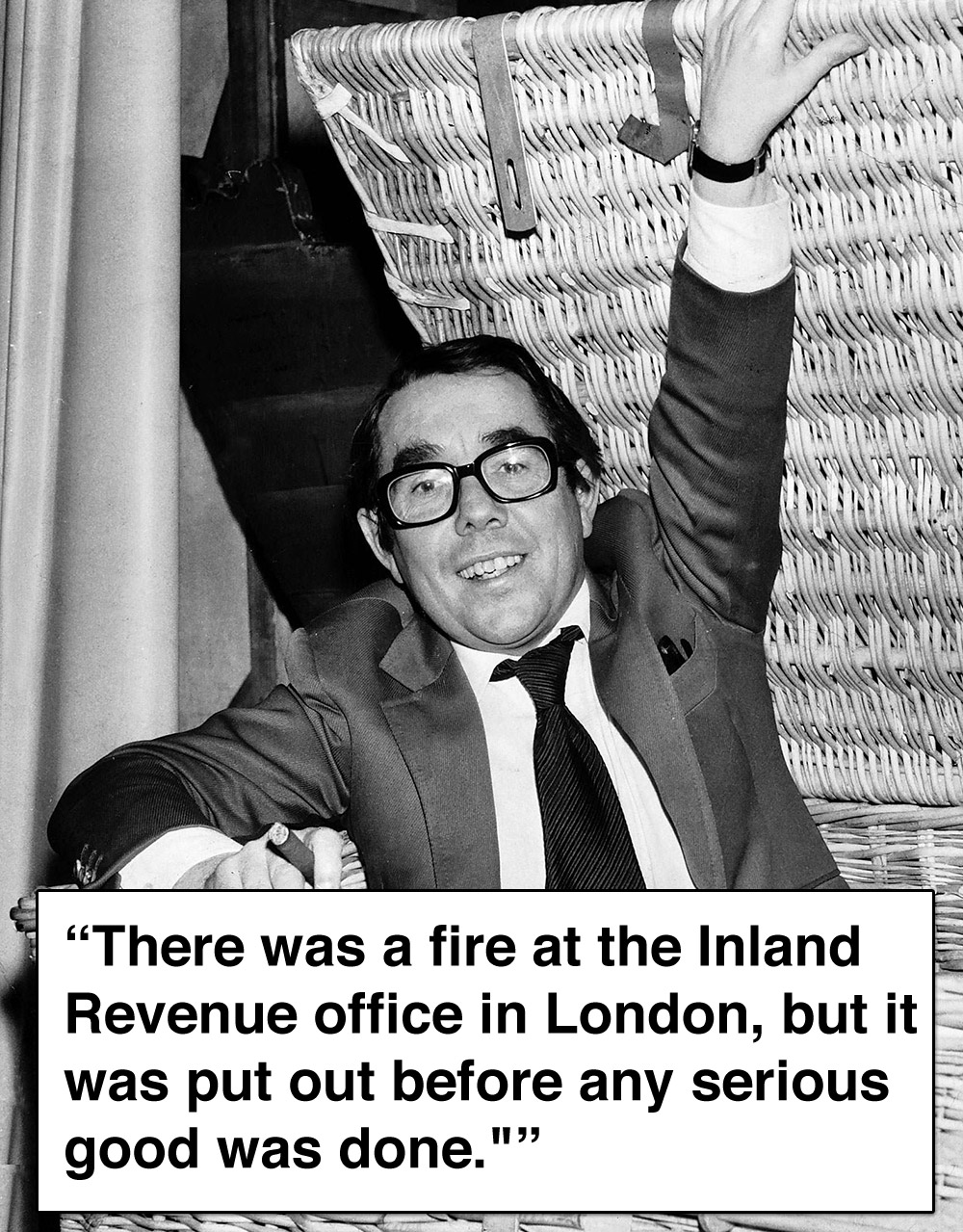 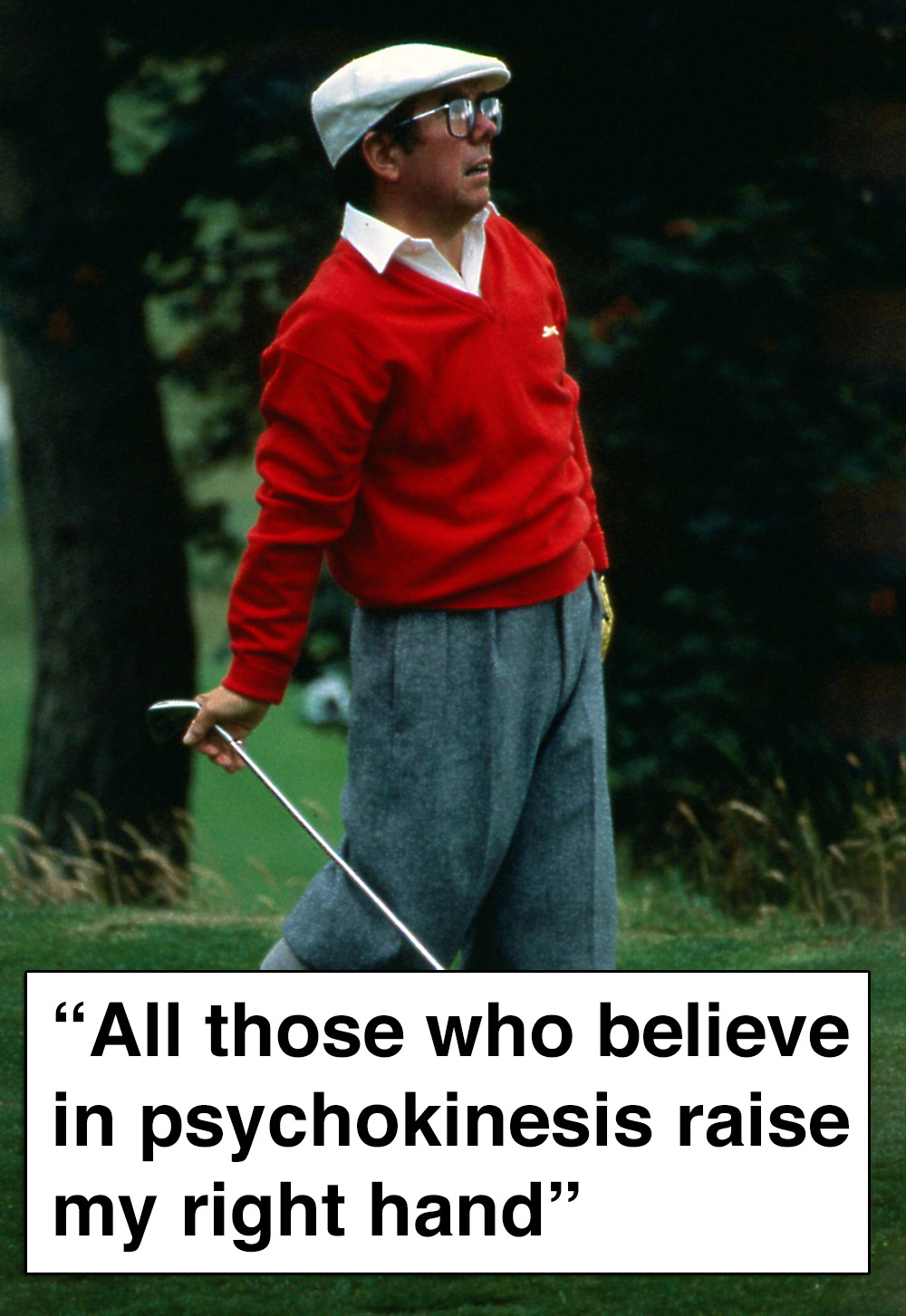 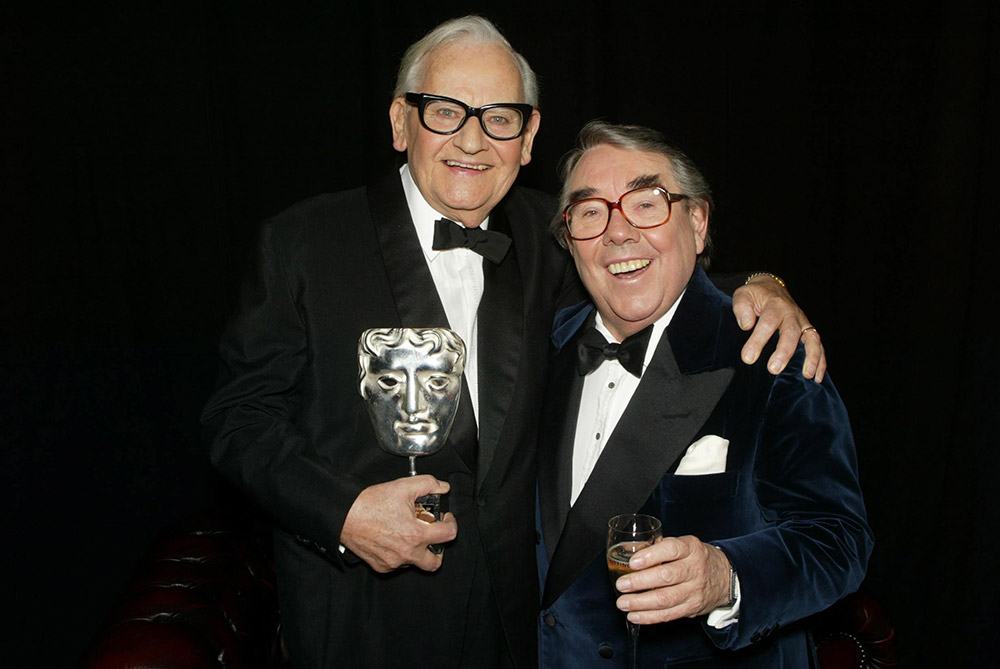 Wendi Deng dating Vladimir Putin: the only three tweets you need you read

The difference between urban, suburban and rural