Wow. This woman has invented an entirely new way of being inconsiderate on a long flight 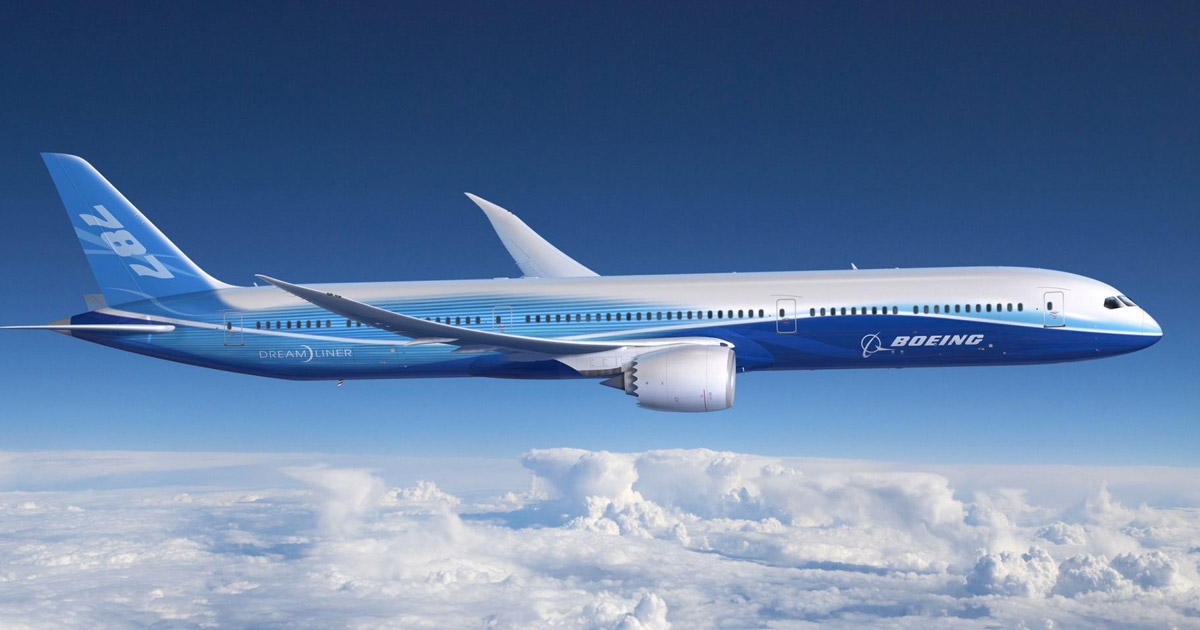 Boston Globe columnist Dante Ramos ‏was on a flight when he told Twitter “Congrats to the ponytailed young woman in seat 22B. You’ve invented a whole new way to be awful at 35,000 feet.” 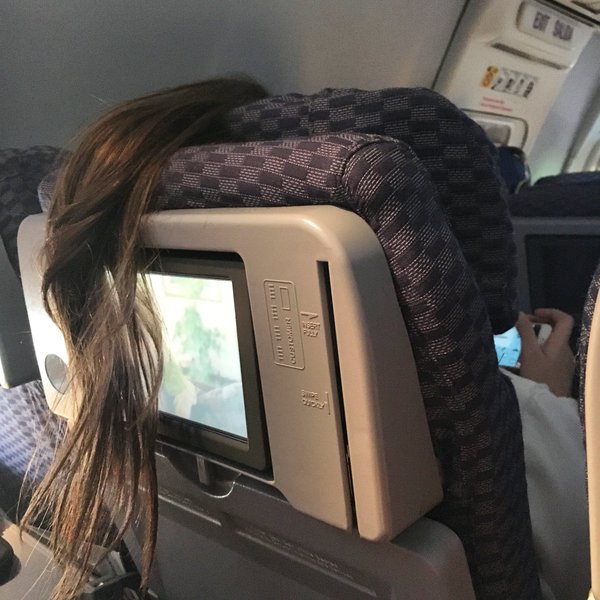 This is subsequently gone viral with over 2000 retweets and many of the comments are lamenting that scissors are no longer allowed on flights.