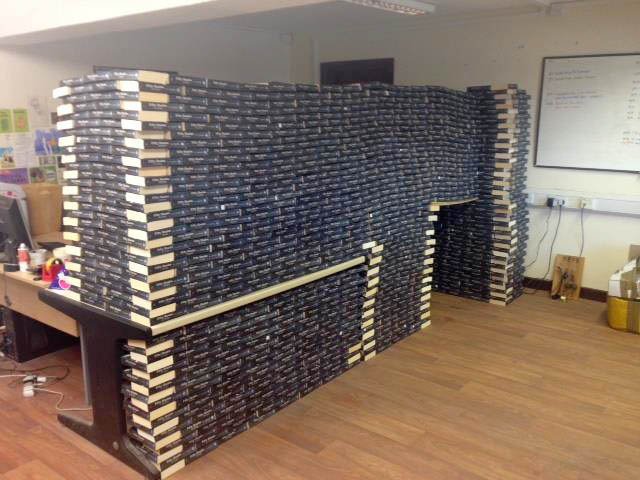 The book sold over 125 million copies worldwide, and now it seems most of them have ended up in Swansea. 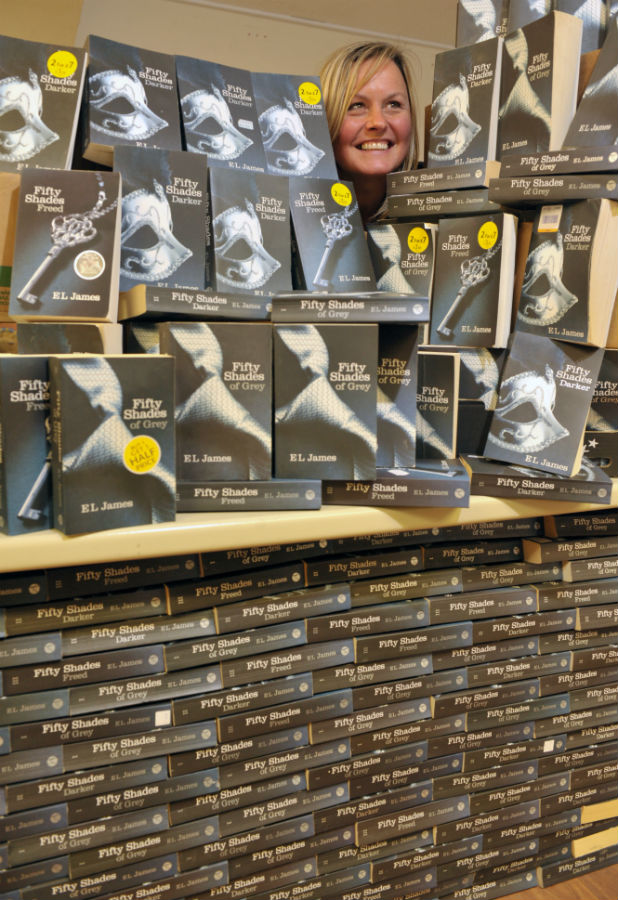 They even took to their Facebook page to ask people to stop bringing in copies of Fifty Shades and maybe bring in some unwanted vinyl instead.

We appreciate all your donations, but less Fifty Shades and more Sixties and Seventies vinyl would be good 🙂

.
Still, if they can’t find any buyers for the books, this BBC report from 2003 had a good idea. 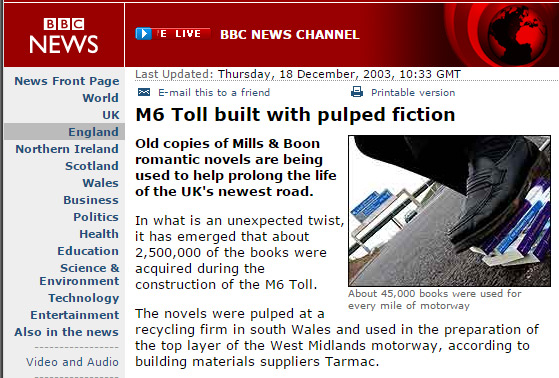 Man confronts Muslim woman over Brussels: the only three tweets you need to read