Wow! If you put “Liz Lemon” before Kanye’s tweets he BECOMES Tracy Jordan from 30 Rock 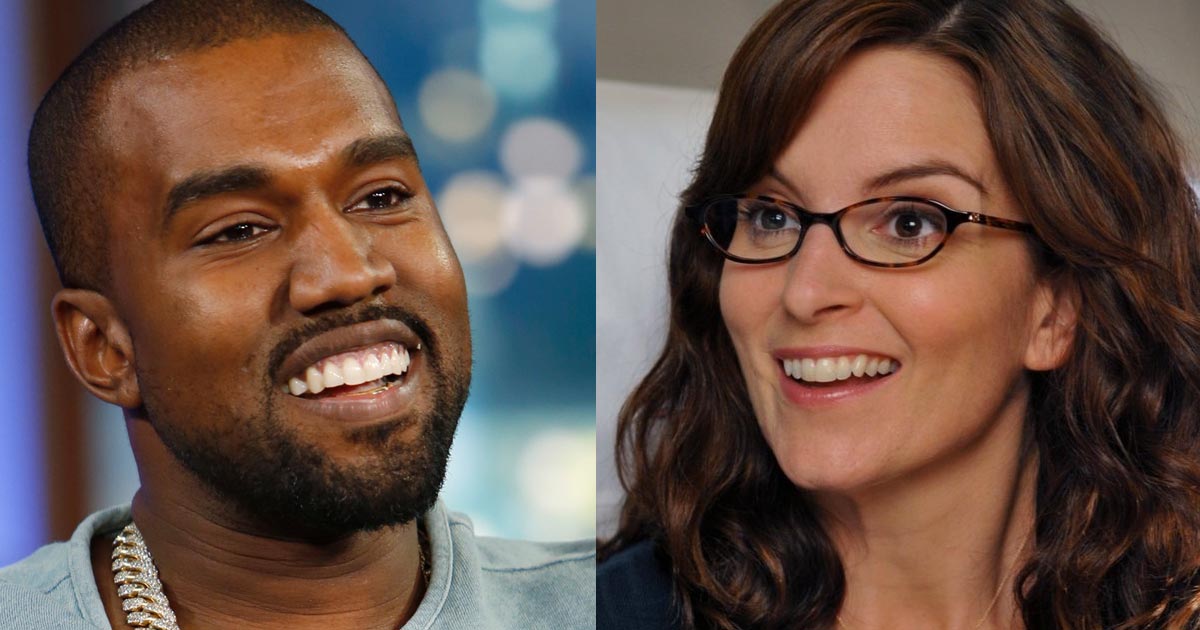 Over on Reddit, Lammot has discovered an amazing new game: sticking “Liz Lemon” before Kanye West tweets and they sounds exactly like Tracy Jordan from 30 Rock.

OK… let’s test that out: 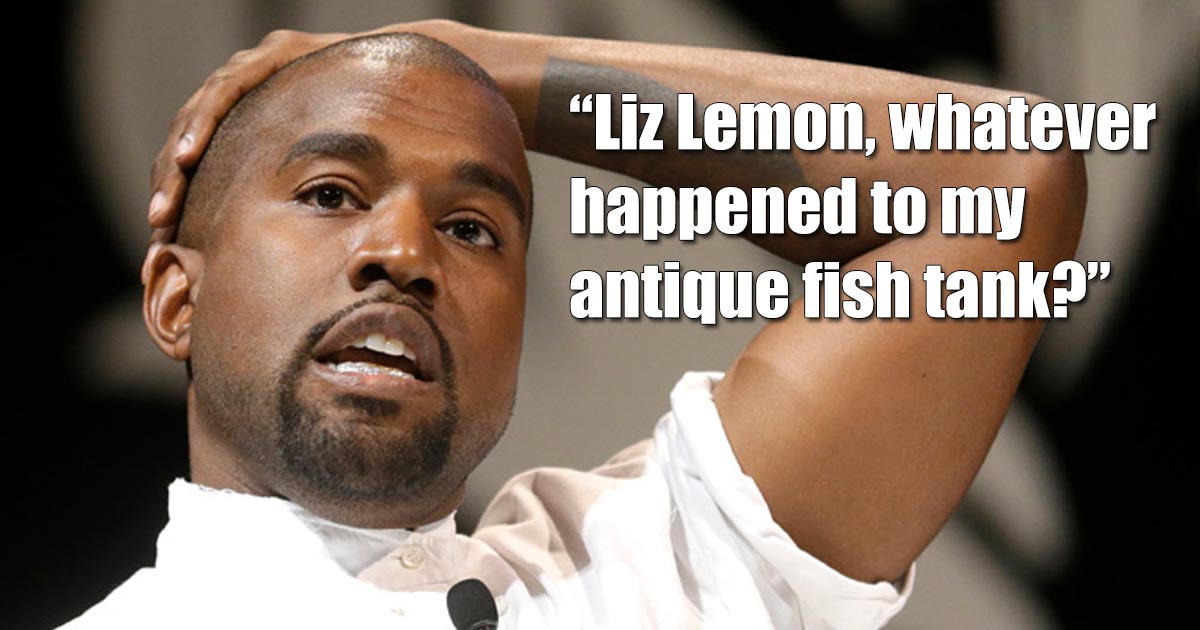 Liz Lemon, whatever happened to my antique ﬁsh tank? 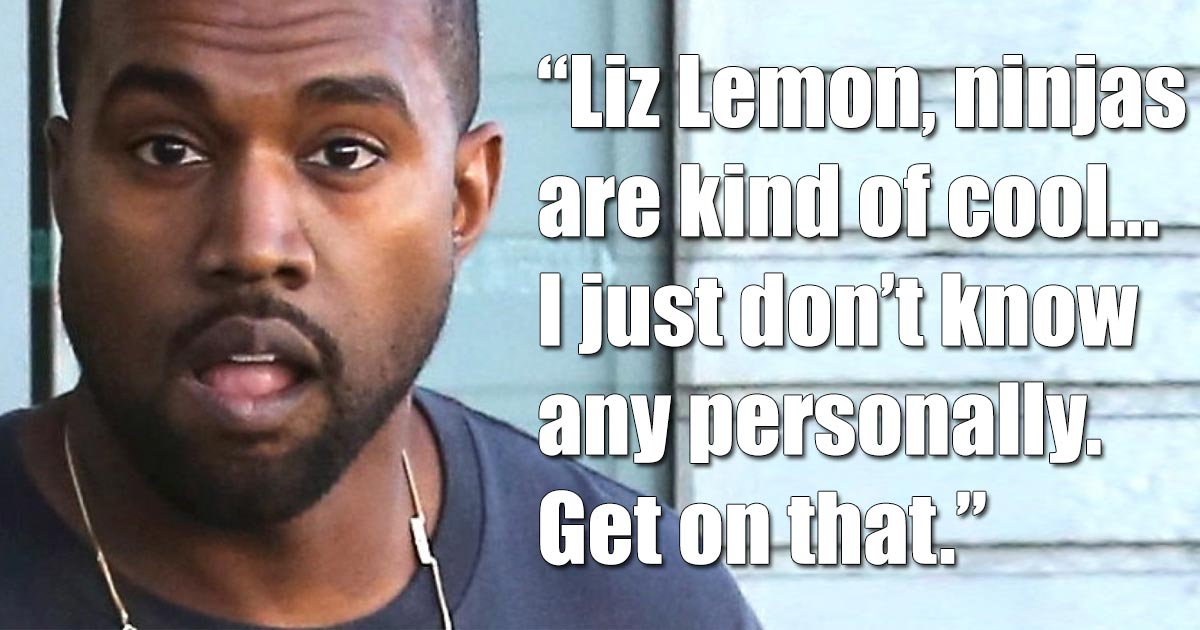 Liz Lemon, ninjas are kind of cool… I just don’t know any personally. Get on that. 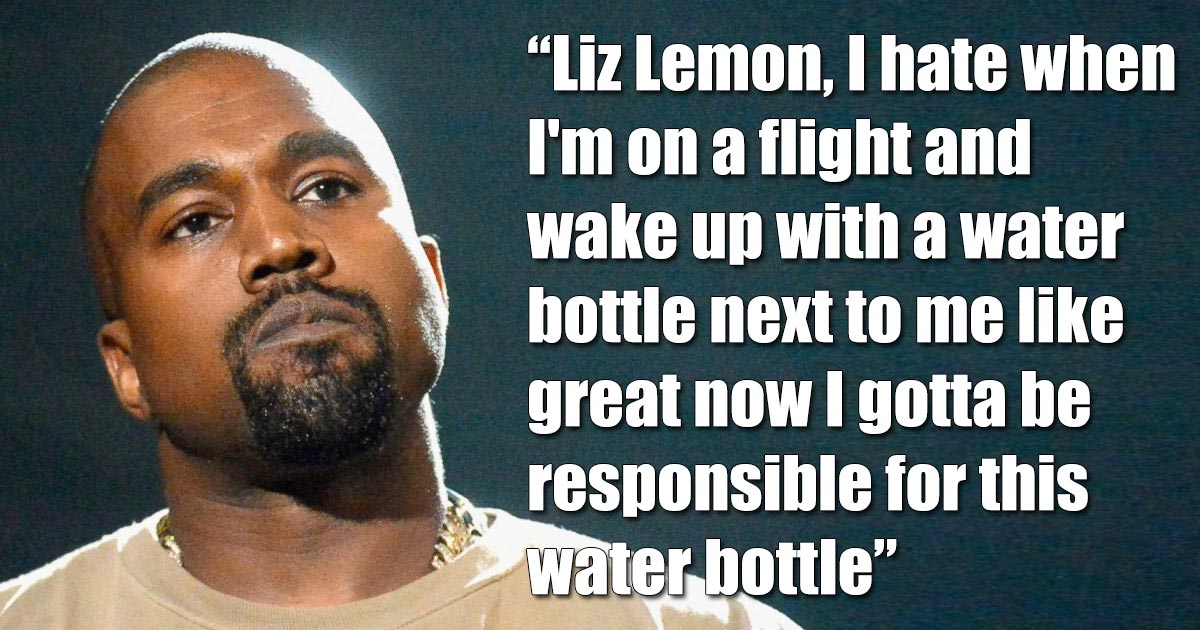 Liz Lemon, I hate when I’m on a flight and wake up with a water bottle next to me like great now I gotta be responsible for this water bottle 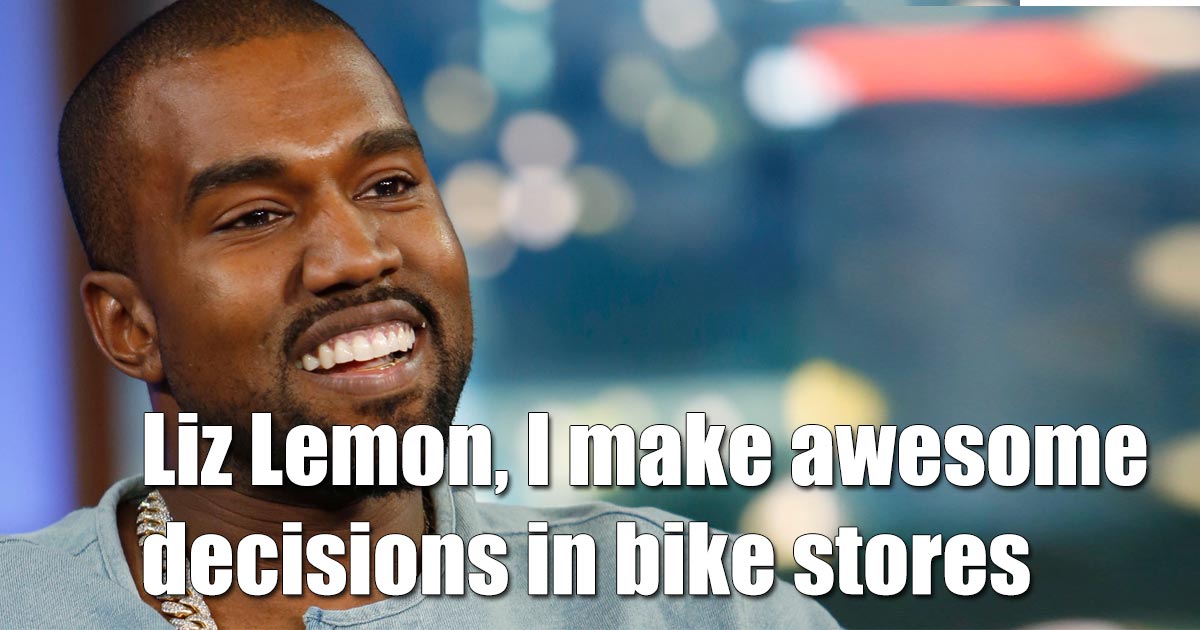 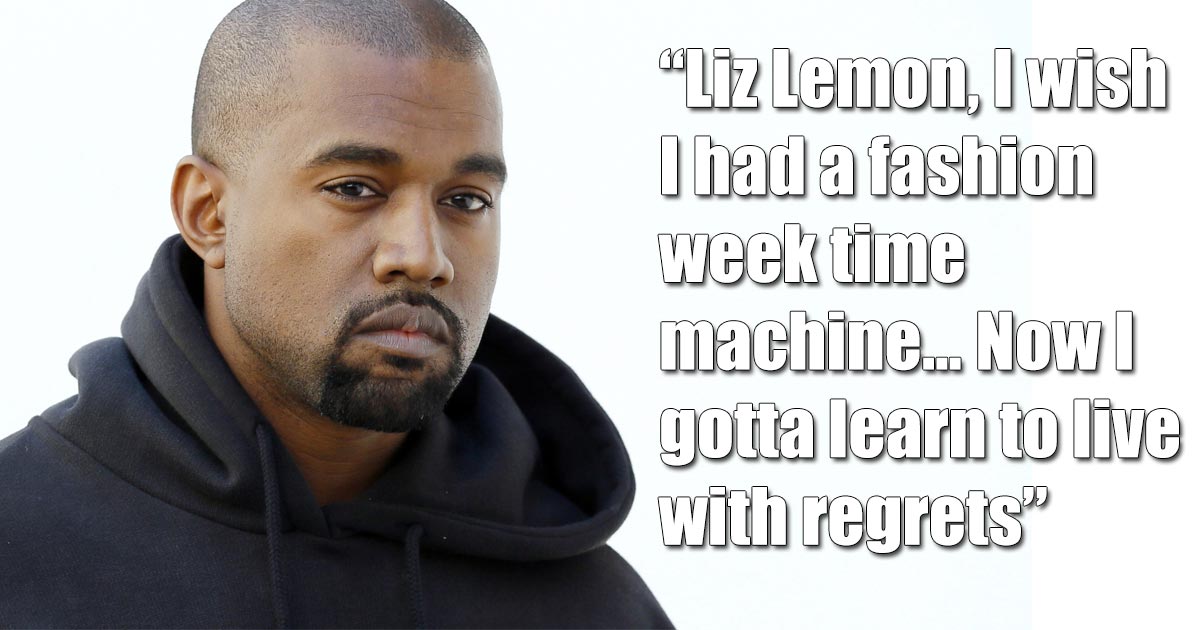 Liz Lemon, I wish I had a fashion week time machine… Now I gotta learn to live with regrets

Here’s some more that also work:

And we’ll leave the final word to Tracy Jordan…

Can this quiz determine your sexuality based on these optical illusions?

If you could have any superpower, what would it be?