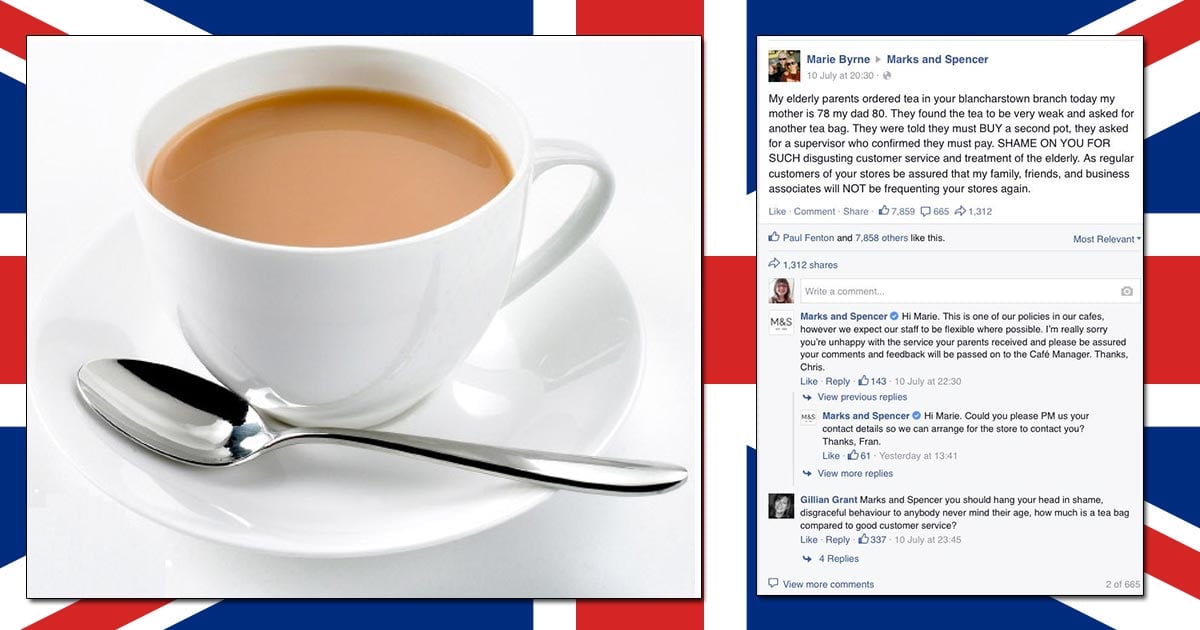 Read this whole thread, it’s the most British, middle-class protest you’ve ever heard of 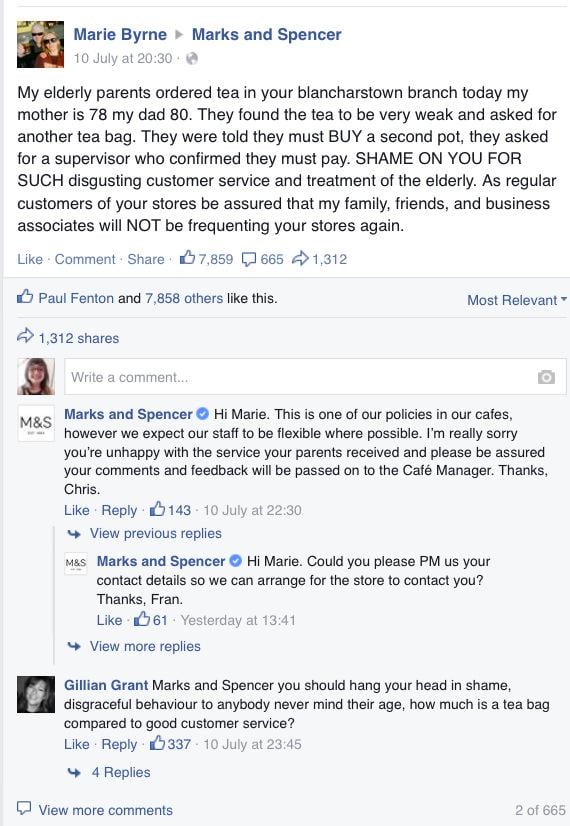 And on it goes…

One thing is clear: if there’s ever a revolution in Britain, it’ll involve tea

‘The Imperial March’ sounds so much happier in a major Key